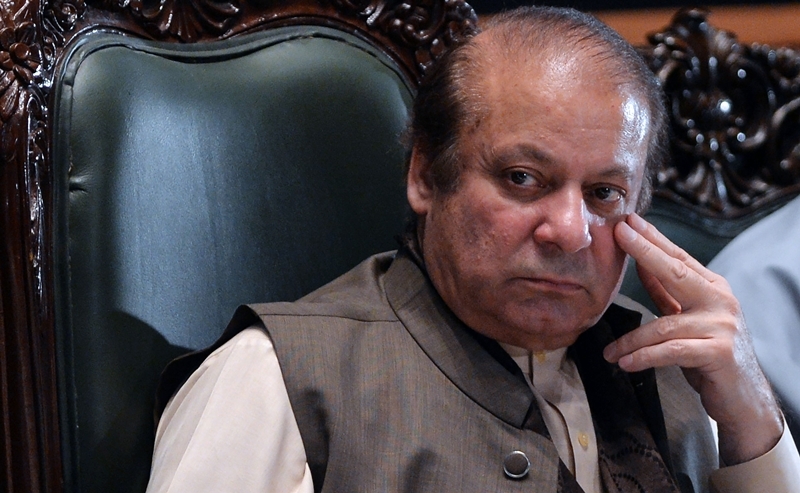 Lahore: Pakistan's former prime minister Nawaz Sharif's son-in-law Capt (retd) Mohammad Safdar has been arrested for allegedly passing comments against the army chief and the judges of the apex court.

The Lahore Police, in a statement, said Safdar was arrested late Monday night near the Ravi Toll plaza. Police said he was wanted in a case of hate speech he made against the state institutions on October 13.

"An FIR has been registered against Safdar at police station Sadar Road Lahore for making hate speech against the army and the judiciary," they said. Section 124-A of the Pakistan Penal Code has also been included in the FIR.