The SpaceX's Crew Dragon spacecraft, carrying NASA astronauts Robert Behnken and Douglas Hurley, is scheduled to lift off on a Falcon 9 rocket from Launch Complex 39A at the Kennedy Space Centre in Florida.
IANS 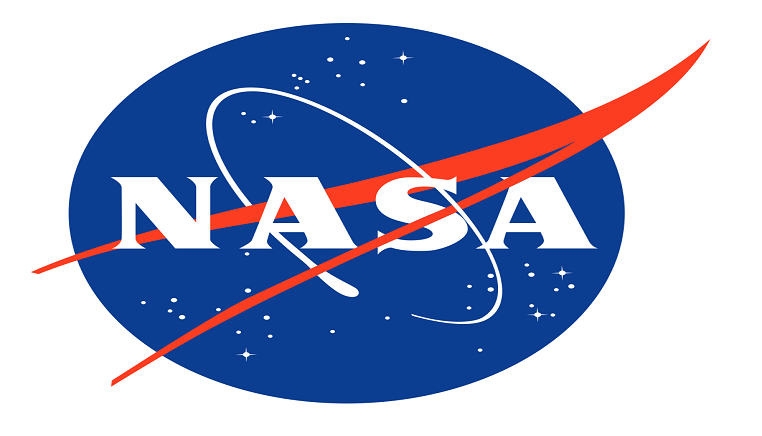 Washington: Amid COVID-19 restrictions, the historic SpaceX mission to launch two NASA astronauts to the International Space Station (ISS) on May 27 is set to be a much quieter affair than it would have been in normal times, with the US space agency asking people not to travel to Florida to witness the spectacle.

"We are asking people to join us in this launch, but to do so from home," NASA Administrator Jim Bridenstine was quoted as saying in a press conference on Thursday by The Verge.

The SpaceX's Crew Dragon spacecraft, carrying NASA astronauts Robert Behnken and Douglas Hurley, is scheduled to lift off on a Falcon 9 rocket from Launch Complex 39A at the Kennedy Space Centre in Florida.

This is the first time NASA astronauts will launch from American soil on a rocket built in the US since the end of the Space Shuttle programme in 2011.

Since then the US space agency has relied on Russia's Soyuz capsule to ferry its astronauts to and from the ISS, an arrangement that has cost NASA about $81 million per passenger, said the report.

Naturally, the excitement about witnessing a historic mission would have drawn a lot of people to Florida next month and in normal circumstances, there could hardly have been any reason for NASA to not promote it. In view of the spread of COVID-19, NASA is urging people to watch the event online.

"A lot of the folks on the line here know that when we launch to space from the Kennedy Space Center, it draws huge, huge crowds, and that is not right now what we're trying to do," Bridenstine said.

"We're trying to make sure we have access to the International Space Station, without drawing the massive amount of crowds that we usually would," he added.

The "Demo-2" mission will be the final major step before NASA's Commercial Crew Programme certifies Crew Dragon for operational, long-duration missions to the space station.

This certification and regular operation of Crew Dragon will enable NASA to continue the important research and technology investigations taking place onboard the station.