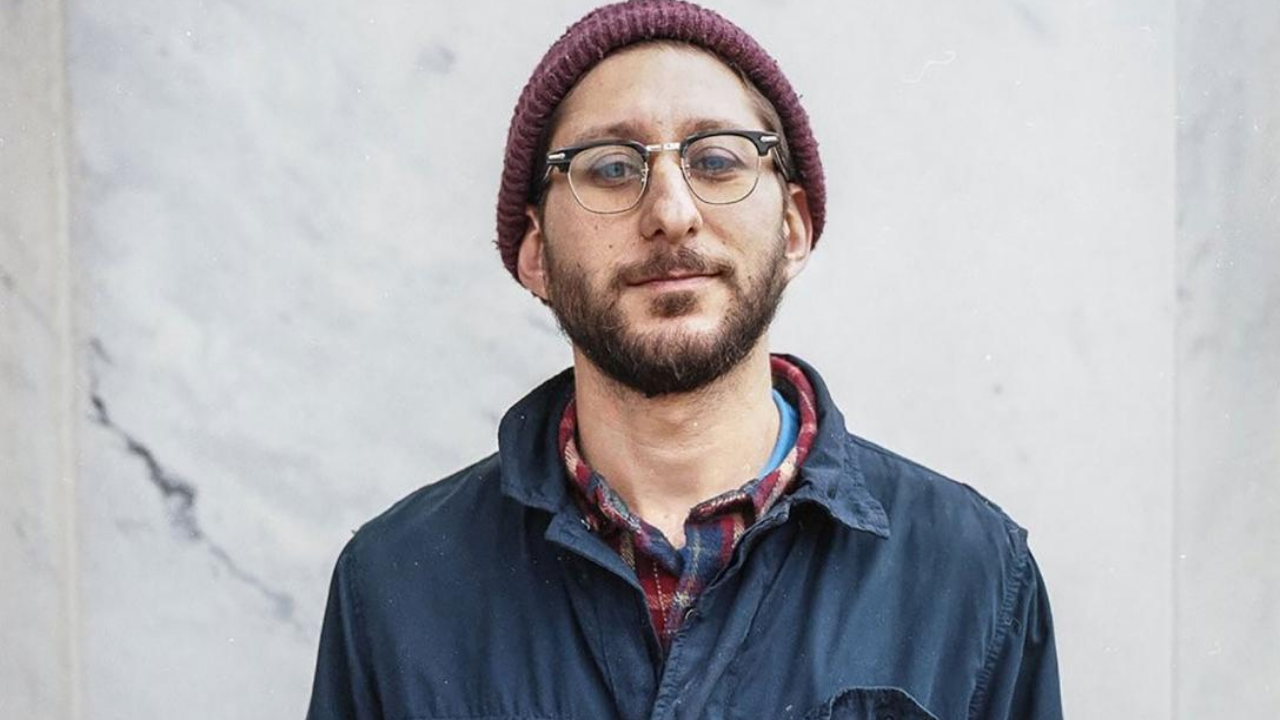 A court in military-ruled Myanmar on Friday sentenced detained US journalist Danny Fenster to 11 years in prison after finding him guilty on several charges, including incitement for allegedly spreading false or inflammatory information.

Fenster, the managing editor of the online magazine Frontier Myanmar, was also found guilty of contacting illegal organisations and violating visa regulations, lawyer Than Zaw Aung said. He was sentenced to the maximum term on each charge.

Fenster has been detained since May. He still faces two additional charges in a different court for allegedly violating the counterterrorism law and a statute covering treason and sedition.

"Everyone at Frontier is disappointed and frustrated at this decision. We just want to see Danny released as soon as possible so he can go home to his family," Editor-in-Chief Thomas Kean said in a statement after the sentencing.

Fenster was detained at Yangon International Airport on May 24 as he was about to board a flight to go to the Detroit area in the United States to see his family.

He is the only foreign journalist to be convicted of a serious crime since the army seized power in February, ousting the elected government of Aung San Suu Kyi.

The military-installed government has cracked down hard on press freedom, shutting virtually all critical outlets and arresting about 100 journalists, roughly 30 of whom remain in jail. Some of the closed outlets have continued operating without a license, publishing online as their staff members dodge arrest.

The army takeover was met by widespread peaceful protests that were put down with lethal force. The Assistance Association for Political Prisoners has detailed the deaths of more than 1,200 civilians, in addition to about 10,000 arrests. Armed resistance has since spread, and U.N. experts and others observers fear the incipient insurgency can slide into civil war.

Despite testimony from more than a dozen prosecution witnesses, it was never clear what Fenster was alleged to have done. Much of the prosecution's case appeared to hinge on his being employed by one of the media outlets, Myanmar Now, that had been ordered closed this year. But Fenster had left his job at Myanmar Now in July last year, joining Frontier Myanmar the following month.

"The court disregarded a significant amount of evidence of his employment at Frontier, including tax and social security records and testimony from a Frontier employee," said the statement from Frontier Myanmar.

"There is absolutely no basis to convict Danny of these charges. His legal team clearly demonstrated to the court that he had resigned from Myanmar Now and was working for Frontier from the middle of last year," it quoted Kean as saying.

Fenster's next challenge is the two additional charges that his lawyer said Monday had been filed in a different court in Yangon.

Than Zaw Aung said Monday that one of the new charges comes under a section of the Counterterrorism Act that is punishable by from 10 years to life in prison. The military-installed government has said it would apply the law harshly in cases involving opposition organisations it has deemed to be "terrorist." Involvement can include contacting such groups, or reporting their statements.

The other charge is under the penal code and is usually referred to as treason or sedition. It carries a penalty of seven to 20 years' imprisonment.

The hearings on the original three charges were held at the court in Yangon's Insein Prison, where Fenster is jailed. They were closed to the press and the public. Accounts of the proceedings have come from Fenster's lawyer.

"We remain deeply concerned over the continued detention of Danny Fenster. He was working as a journalist in Burma when he was detained," State Department spokesman Ned Price said last week, referring to Myanmar's name before it was changed in 1989 by a previous military government.

"His detention, the detention of so many others is a sad reminder of the continuing human rights, humanitarian crisis facing the country of Burma, facing the Burmese, but also facing foreign nationals, including Americans who happen to be in Burma," Price said. "The profoundly unjust nature of Danny's detention is plain for all the world to see and these charges only put a further spotlight on that. Again, the regime should take the prudent step of releasing him now." 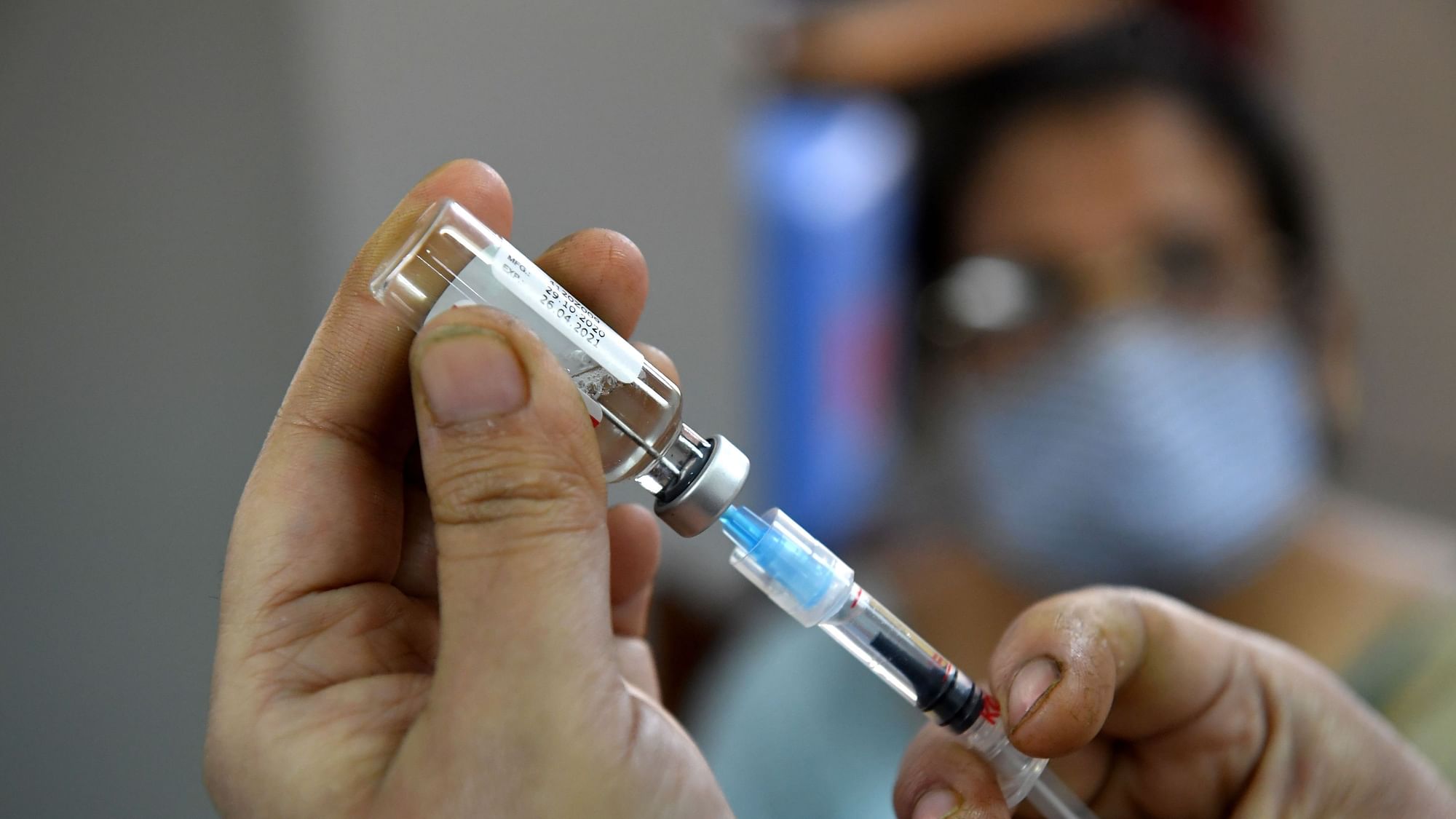