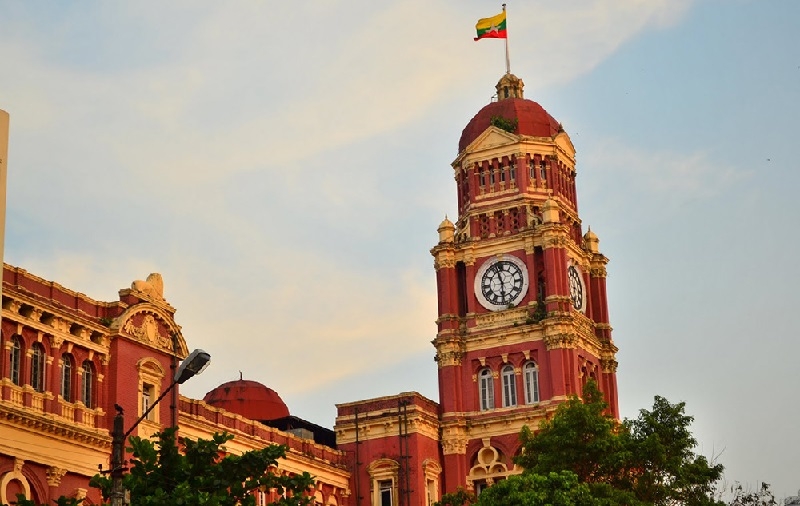 Yangon: A court in Myanmar has sentenced two men to death for the killing of a prominent Muslim lawyer who was a close adviser to the country’s top leader, Aung San Suu Kyi. The court found the gunman, Kyi Lin, guilty of premeditated murder and illegal weapons possession for the Jan. 29, 2017 shooting of Ko Ni in broad daylight at the Yangon airport.

An accomplice involved in planning the killing was also sentenced to death, and two other men involved in the crime received prison sentences. A fifth suspect thought to be the crime’s mastermind remains at large. Ko Ni advised Suu Kyi’s National League for Democracy on ways to get around articles in the army-imposed constitution that give the military wide powers even after Myanmar transitioned to democracy.