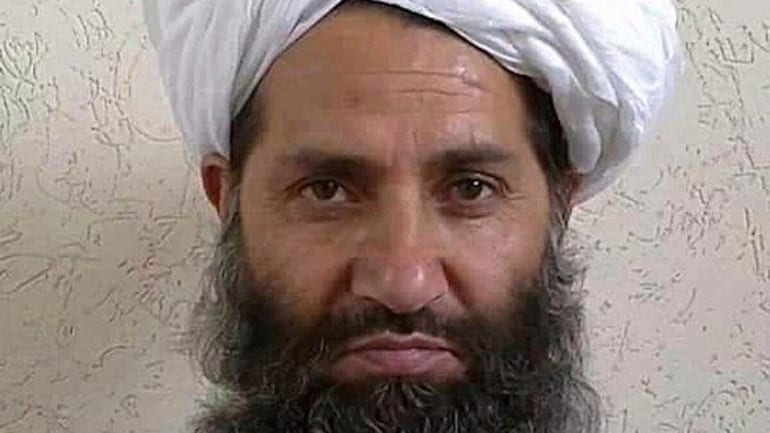 The Taliban have said that decisions regarding the new government are nearly finalized and an announcement will be made soon, TOLO News reported.

“Consultations are almost finalized on the new government, and the necessary discussions have also been held about the cabinet. The Islamic government that we will announce will be a model for the people. There is no doubt about the presence of the Commander of the Faithful (Akhunzada) in the government. He will be the leader of the government and there should be no question on this,” TOLO News quoted Samangani as saying.

Meanwhile, the report said that a prime minister or president will run the country under Hebatullah Akhundzada. 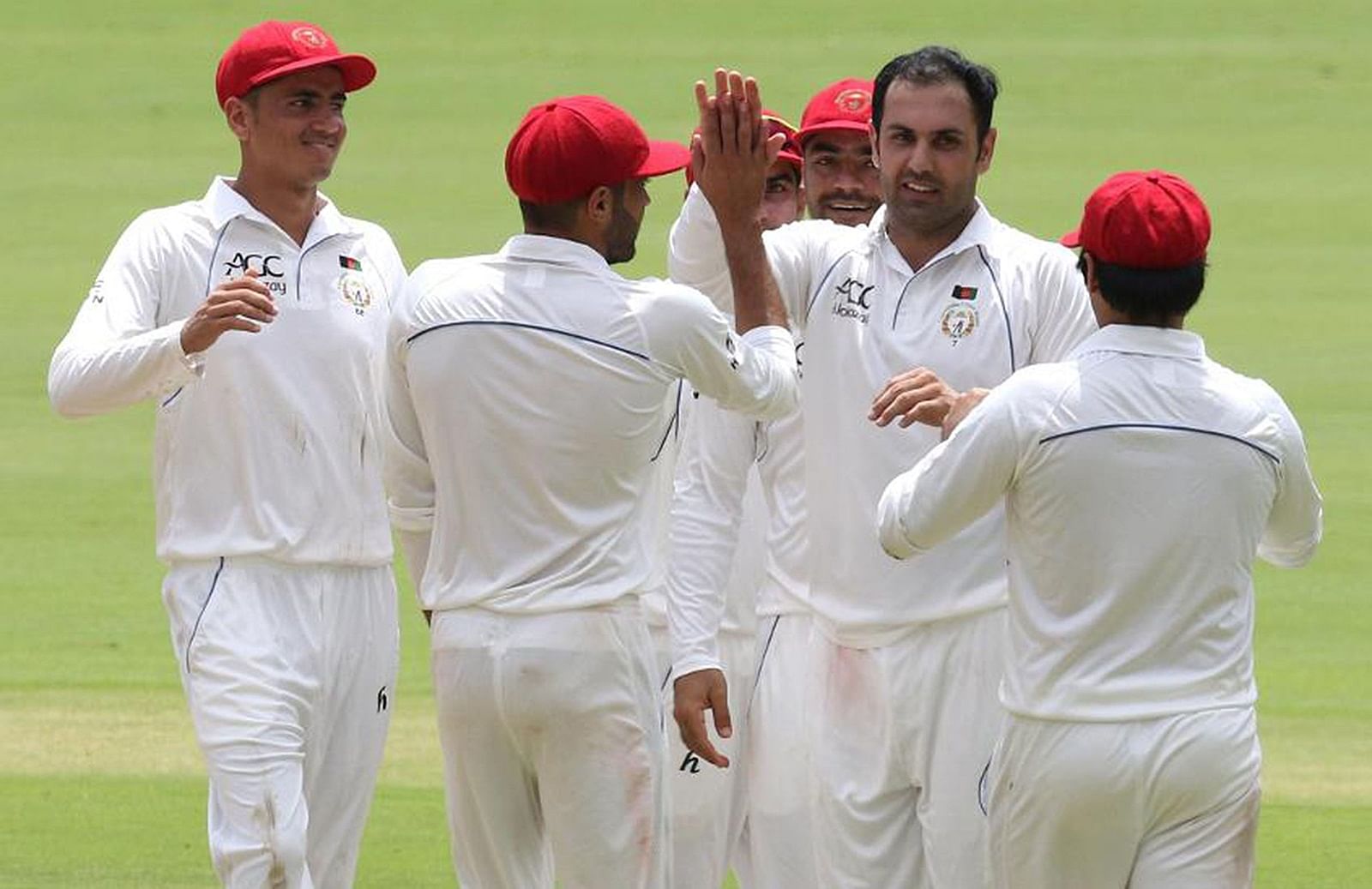 In related development, former first Vice President of Afghanistan, Amrullah Saleh, wrote in a Facebook post on Wednesday that the anti-Taliban resistance is based in Panjshir province, but it is not limited to the province, adding that this is for the entire Afghan nation.

Meanwhile, the Taliban claim to have taken Shutul district of Panjshir province and have also killed 10 members of resistance forces.

The Islamic Emirate of Afghanistan has also said that the fighters have seized three military tanks and some weaponry.

Amrullah Saleh has written that the anti-Taliban resistance based in Panjshir province is the only hope for the people of Afghanistan who oppose cruelty, looting, revenge and discrimination, Khaama News reported.

"Have you asked yourselves why the people are storming the borders of Afghanistan and want to leave everything behind just to be safe in another country," Saleh asked the Taliban in the post.

He also wrote that lack of civil services and crippled economy will infuriate the people of Afghanistan and the weapons and harsh behaviour of the Taliban will never hamper people's uprising, the report said.

The Taliban, earlier in the day, said that their negotiations with tribal elders and religious scholars of Panjshir province have gone in vain.