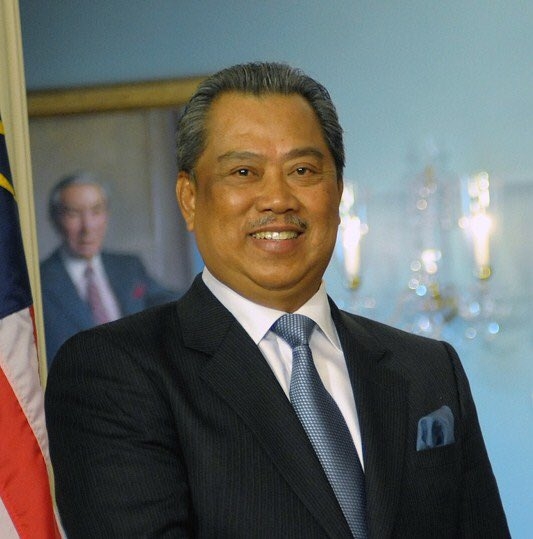 Muhyiddin will be sworn in Sunday, the palace said, ending a week of turmoil after the collapse of the reformist government and Mahathir's resignation as premier.

Muhyiddin Yassin, who is set to become Malaysia's next prime minister, is a low-profile political insider and former stalwart of the establishment Muslim party that led the country for decades.

As Mahathir Mohamad and Anwar Ibrahim engaged in a power struggle following the collapse of their two-year-old coalition, the unassuming 72-year-old emerged as an unexpected compromise candidate.

He managed to outmanoeuvre them both by forming an alliance of parties dominated by the country's ethnic Malay Muslim majority. Even a last-minute change of tack by Mahathir and Anwar to join forces to stop him failed, and he garnered enough backing from MPs.

Muhyiddin is considered a Malay nationalist he once described himself as a "Malay first", rather than Malaysian first -- sparking controversy in a multi-ethnic country where race and religion are deeply sensitive.

While this status may help him win some votes, he was not elected rather, the king appointed him following the past week's political upheaval and could struggle to win legitimacy.

"He's a capable administrator," Bridget Welsh, a Malaysia expert from the University of Nottingham, told AFP. Taliban Peace Deal for dummies: How USA started its long war in Afghanistan