MPs to vote for delay to Brexit Day 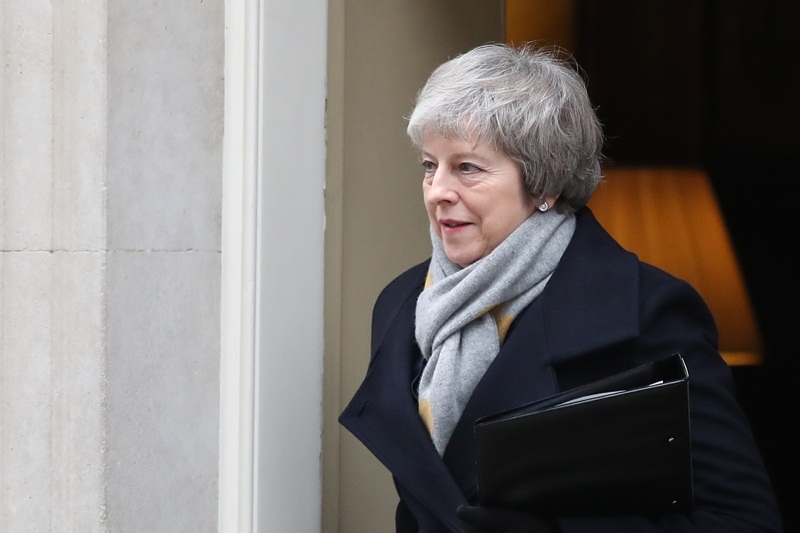 London: In yet another day of hyper activity in the House of Commons, British MPs will return on Thursday to debate and then vote on delaying the March 29 Brexit Day deadline that was set in motion after the UK voted to leave the European Union (EU) in a referendum in June 2016.

The latest vote follows a decisive rejection by Parliament on Wednesday night to rule out leaving the EU without any deal, in two separate vote

s. British Prime Minister Theresa May soldiered on amid a further blow to her leadership and told the Commons that leaving the 28-member economic bloc without any deal in place by March 29 remains the default option unless a new vote calls for a delay and then the EU accepts such an extension.

Meanwhile, May will also make a third attempt to get her withdrawal agreement passed through, after it was rejected by huge margins in two previous votes – in January and then again earlier this week.

“If the House finds a way in the coming days to support a deal, it would allow the government to seek a short limited technical extension to Article 50 to provide time to pass the necessary legislation and ratify the agreement we have reached with the EU,” May said in her Commons statement on Wednesday night.

“But let me be clear, such a short technical extension is only likely to be on offer if we have a deal in place,” she said, in a kind of ultimatum to MPs to reconsider their stance on voting for her Brexit deal with the “legally binding” changes to the controversial Irish backstop clause.