The Ministry noted that new sanctions are in response to London's information and political campaign aimed at isolating Russia internationally, containing it and strangling its economy.

The Ministry also accused the United Kingdom of deliberately inflaming the situation around Ukraine, sending lethal arms to Kyiv, and pushing other countries to impose sanctions against Russia, as well as "the Russophobic course of the British authorities."

The list includes a total of 13 UK officials, with the outlook of being expanded "in the near future" to include politicians and members of parliament. 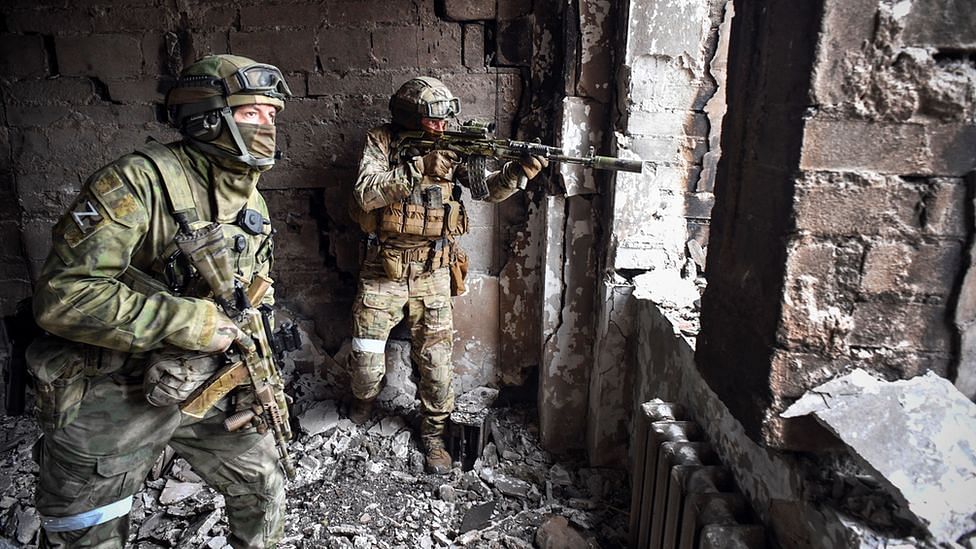