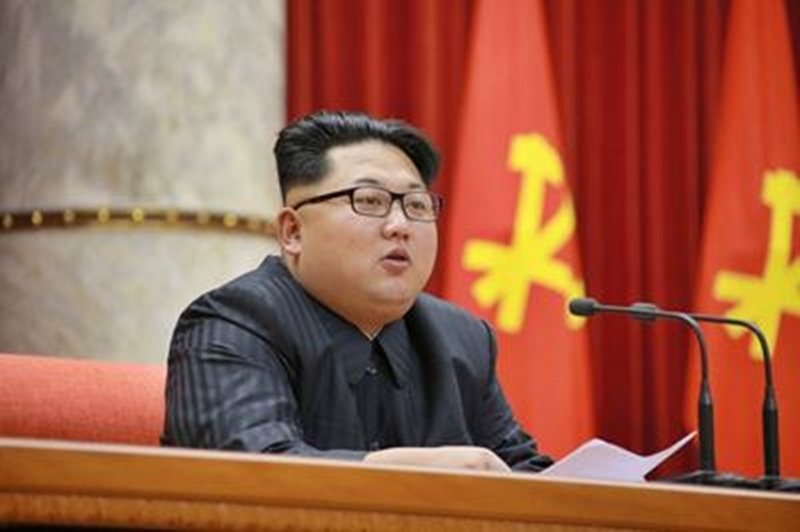 Seoul: North and South Korea Saturday struck different notes as they marked the first anniversary of a summit between their leaders that fuelled a whirlwind of diplomacy which has died down amid deadlock over Pyongyang’s denuclearisation.  Kim Jong Un and President Moon Jae-in held their first meeting on April 27 last year in the Demilitarized Zone dividing the peninsula amid a rapid diplomatic thaw, paving the way for a historic summit between Kim and US President Donald Trump in Singapore in June.

But one year later, little progress has been made on North Korea’s nuclear weapons, with Pyongyang and Washington deadlocked since a second summit between Trump and Kim in Hanoi in February broke down without a deal.  Moon, who brokered the first meeting between the two mercurial leaders, has tried to salvage the diplomacy although the North has remained largely unresponsive.

Since Hanoi, the North has not attended any of the weekly meetings of the heads of their joint liaison office in Kaesong, and has not taken part in other joint projects. North Korea did not respond to the South’s invitation this week for a ceremony later Saturday at Panmunjom — where Moon and Kim exchanged warm smiles and hugs — to commemorate their landmark meeting last year.  Instead, the North’s Committee for the Peaceful Reunification of the Country, which handles inter-Korean relations, urged Seoul Saturday to take “more active measures” to improve ties. The Kim-Moon summit a year ago had restarted the “ticking of the reunification clock”, it said, but the US was pressuring Seoul to lock steps in their approach towards the nuclear-armed North.