The number of monkeypox cases in Britain has exceeded 500, according to the latest official figures.

London: The number of monkeypox cases in Britain has exceeded 500, according to the latest official figures.

The UK Health Security Agency (UKHSA) said it detected 52 additional monkeypox cases in England, one in Scotland and one in Wales, raising the total confirmed number of cases in Britain to 524, reports Xinhua news agency

There are 504 confirmed cases in England, 13 in Scotland, two in Northern Ireland and five in Wales, the UKHSA said.

"Anyone can get monkeypox, particularly if you have had close contact, including sexual contact, with an individual with symptoms. Currently most cases have been in men who are gay, bisexual or have sex with men," the UKHSA said.

David Heymann, professor of infectious disease epidemiology at London School of Hygiene and Tropical Medicine, said: "It is important not to jump to conclusions or stigmatise certain groups or individuals.

"Although the overall risk appears to be small, everyone should remain vigilant as public health agencies work to contain this outbreak because monkeypox has the potential to affect anyone exposed with close contact to someone who has the infection."

As of Thursday, the global monkeypox caseload has increased to 2,027, across 36 countries, according to the CDC.

The second worst-affected country is Spain with 313 cases. 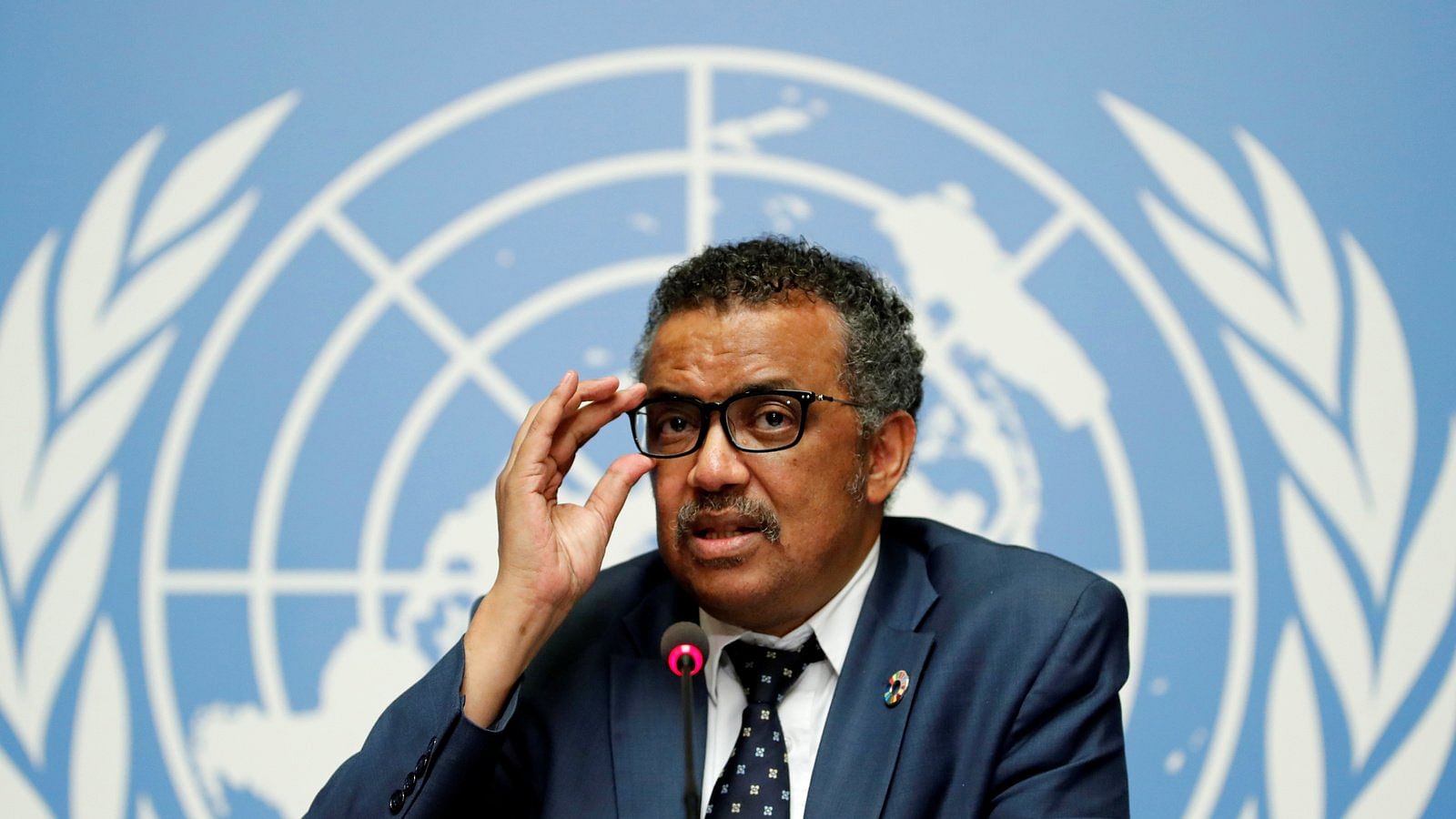