The Japanese Coast Guard said Sunday that rescue helicopters found nine of the 26 people from a tour boat missing in the frigid waters of northern Japan since the day before, but their conditions are unknown

Firefighters transfer a rescued person in Shari, in the northern island of Hokkaido on Sunday, April 24, 2022 | AP
Advertisement

Nine people, most of them unresponsive, have been found by rescuers after a tour boat sank off Japan’s northern coast with 26 people on board a day earlier.

The Japanese Coast Guard said Sunday that rescue helicopters found nine of the 26 people from a tour boat missing in the frigid waters of northern Japan since the day before, but their conditions are unknown.

The Transport Ministry, meanwhile, launched an investigation into the boat’s operator over its safety standards and its decision to conduct the tour despite rough weather on Saturday.

“We will thoroughly investigate what caused this situation and what kind of safety oversight was involved to allow the tour in order to prevent another accident,” Transport Minister Tetsuo Saito, who visited the area Sunday, told reporters.

The ministry will also investigate if or how Saturday’s accident was related to two previous accidents involving the same boat last year, Saito said. The operator had been instructed to take steps to improve its safety following the incidents.

The coast guard confirmed that the same boat went aground in the area last June, though nobody was injured in that accident. In May, the boat collided with an object at sea, causing minor injuries to three passengers.

Rescuers intensified their search earlier Sunday and found four people near the tip of Shiretoko Peninsula and five more people in the same area a few hours later, but the coast guard said it could not confirm whether they were rescued alive. NHK public television said they were unconscious.

The boat, Kazu 1, is believed to have been on a three-hour trip around the Shiretoko Peninsula.

The area is a designated UNESCO world heritage site, and boat trips are popular with tourists hoping to spot whales and sea lions as well as brown bears on the rocky beaches.

The rescue effort - which includes helicopters, patrol boats and divers - is ongoing. Of the 26 on board, two were crew and two were children.

A tour boat of that size usually does not carry a life boat, and passengers may not have been able to jump out of the sinking vessel because its windows are likely to have been closed to shield them from strong winds, Yamada continued.

An official from Shiretoko Pleasure Cruise, the company which operates the vessel, told AP he could not give further details as he had to prioritise responding to calls from passengers’ worried families.

In an interview with TBS television, Jun Abe, the vice-chairman of the Society of Water Rescue and Survival Research, said that cold temperatures and strong winds would place passengers at risk of hypothermia.

According to the tour company’s homepage, the boat holds 65 people. Tours around the Shiretoko Peninsula – a Unesco world heritage site – usually last three hours, according to the operator.

Japan’s borders remain closed to tourists because of Covid regulations, so sightseeing in the country is effectively limited to residents and Japanese citizens. 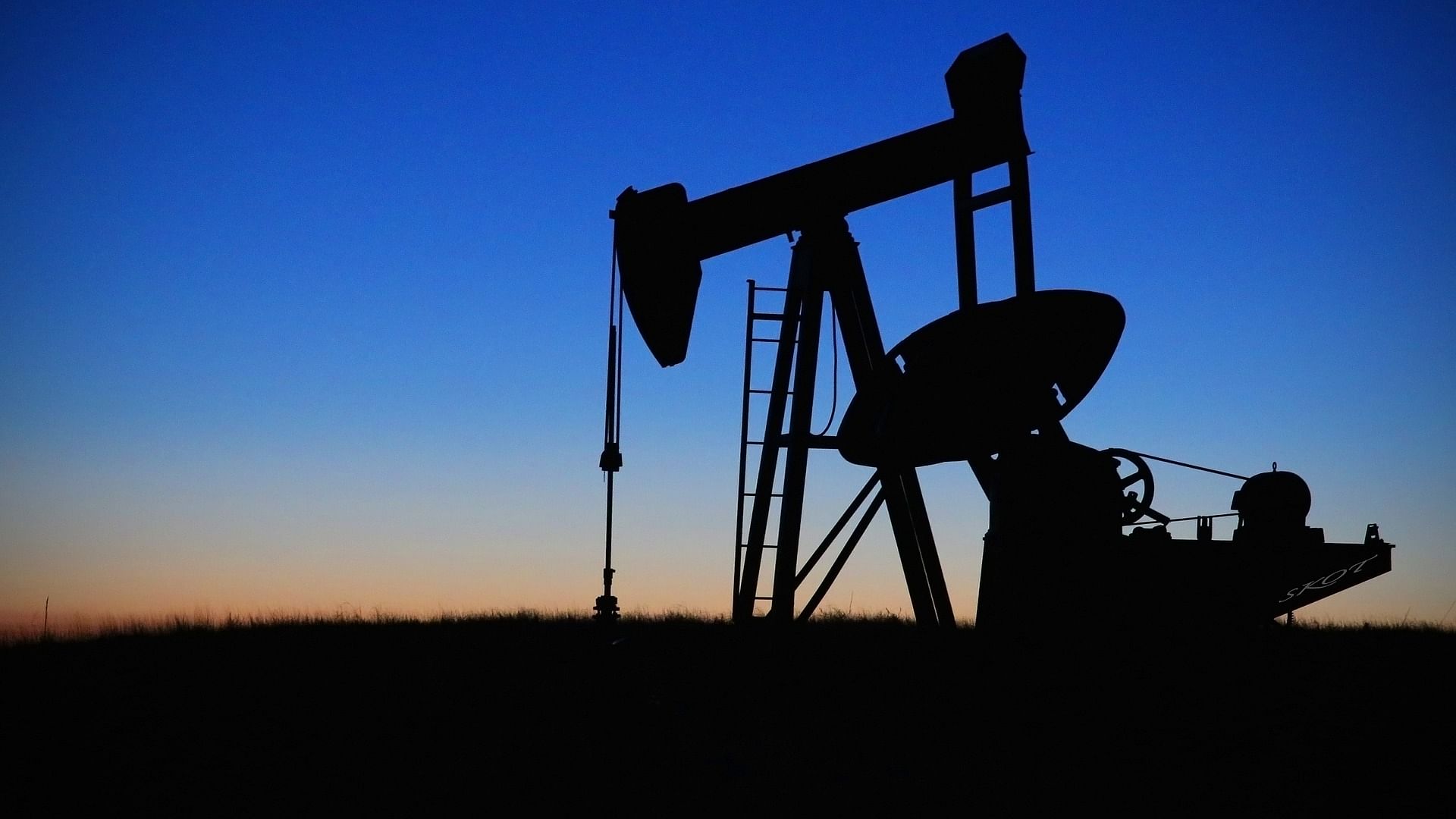