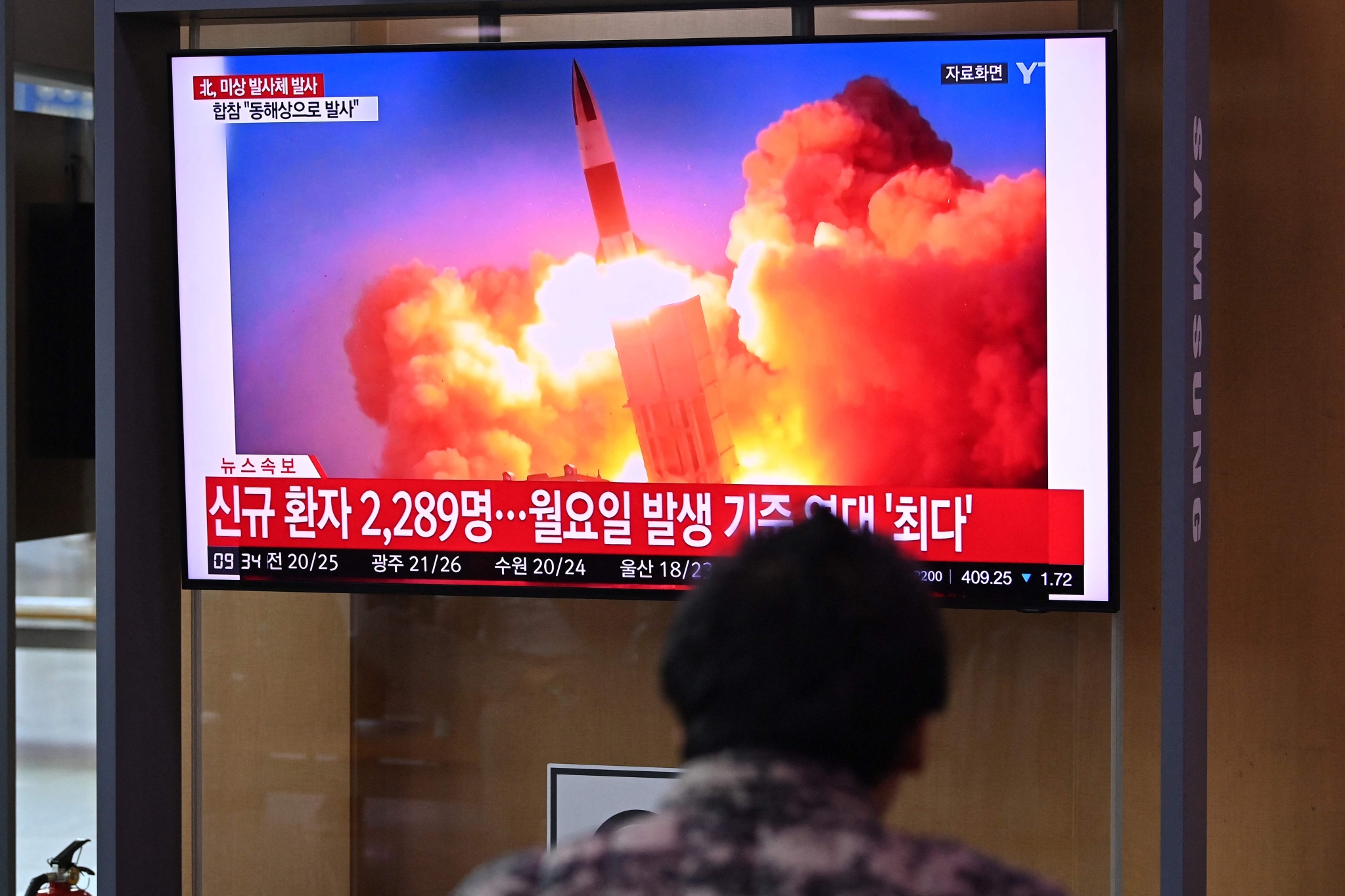 The US State Department on Monday (local time) condemned North Korea's (DPRK) missile launch and called on both Pyongyang and Seoul to engage in a dialogue process amid escalating tension.

"The United States condemns the DPRK's missile launch. This launch is in violation of multiple UN Security Council Resolutions and poses a threat to the DPRK's neighbours and the international community. We remain committed to a diplomatic approach to the DPRK and call on them to engage in dialogue," the department said in a statement.

No other details were immediately available, including whether the projectile was a ballistic missile banned under UN Security Council resolutions, how many were fired, where the launch took place and how far it flew.

The launch came three days after Kim Yo-jong, sister of North Korean leader Kim Jong-un, said that the North could declare a formal end to the Korean War as suggested by the South and even discuss the possibility of a summit on conditions that Seoul drops its double standards and hostile attitudes against it, Yonhap News Agency reported.

North Korea has long accused South Korea and the United States of "double standards", claiming it makes no sense for them to denounce the North's missile launches and other weapons tests as banned "provocations" when they are free to conduct such tests.

North Korea is banned from all ballistic missile activities under the United Nations Security Council resolutions, though Pyongyang has claimed they are aimed at beefing up self-defence against threats posed by South Korea and the United States.

If the projectile is confirmed to be a ballistic missile, it would mark the third such launch so far this year, and the sixth known major weapons test if test-firings of cruise missiles are taken into account.

However, citing the Japanese government, Kyodo news reported that North Korea fired what "appeared to be a ballistic missile".

On September 15, the North test-fired two short-range missiles, believed to be its version of the Iskander, into the East Sea, which came just days after launching a new type of cruise missile, said the South Korean news agency.

Denuclearization talks between the US and North Korea have stalled. The Biden government has said it is ready to hold talks with the North anywhere, at any time, but the communist country has remained unresponsive to US overtures, Yonhap News Agency reported.