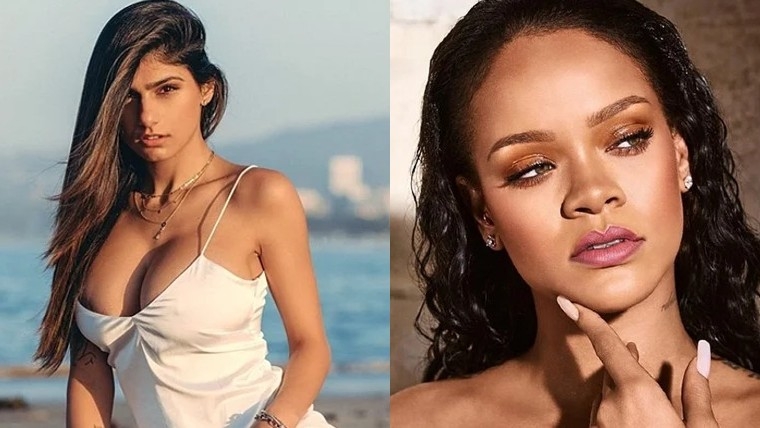 Meanwhile, earlier this year, the protests got global attention when celebrities like Mia Khalifa, Rihanna, Lilly Singh, Greta Thunberg and many others stood up for the farmers in India.

Let's take a look at what they had said:

Pop star Rihanna was probably the first big celebrity to speak in favour of the farmers. Sharing a CNN news report related to the farmers’ protest and an internet shutdown, she tweeted, “Why aren’t we talking about this?”

The teen climate activist Thunberg also shared the same report and said: "We stand in solidarity with the #FarmersProtest in India." Later, she sparked another row by sharing a "toolkit" for the farmers' protests.

YouTuber Lilly Singh walked the red carpet at the Grammys in March with a mask that read "I stand with farmers". "I know red carpet/award show pictures always get the most coverage, so here you go media. Feel free to run with it #IStandWithFarmers #Grammys," she captioned the post.

Lawyer and US Vice-President Kamala Harris’ niece, Meena Harris, tweeted: "It’s no coincidence that the world’s oldest democracy was attacked not even a month ago, and as we speak, the most populous democracy is under assault. This is related. We ALL should be outraged by India’s internet shutdowns and paramilitary violence against farmer protesters,” she tweeted.

Comedian Hasan Minhaj, Singer Jazzy B, US vlogger Amanda Cerny, and many others also supported the farmers' protest.

Meanwhile, India reacted sharply to the comments by the foreign celebrities, saying a very small section of farmers in parts of the country had some reservations about the farm reforms and a proper understanding of the issue was needed before rushing to comment on the agitation.

The Ministry of External Affairs (MEA) also issued a statement against the "international propoganda". "No propaganda can deter India’s unity! No propaganda can stop India to attain new heights! Propaganda cannot decide India’s fate only ‘progress’ can. India stands united and together to achieve progress," tweeted Home Minister Amit Shah.