Mexico: At least 19 killed, 32 injured after pilgrimage bus crashes due to brake failure 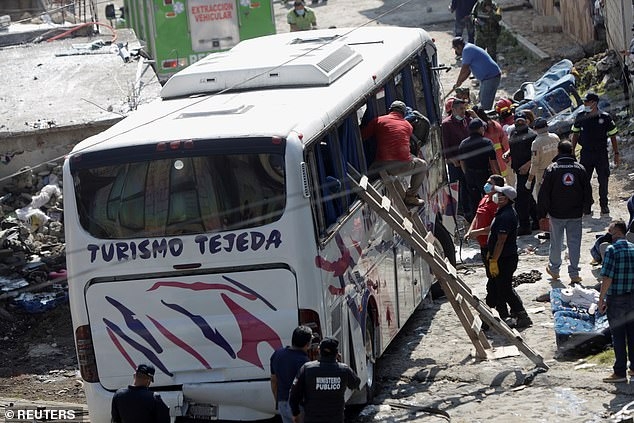 At least 19 people were reported killed while 32 others were injured after a bus loaded with pilgrims visiting central Mexico crashed. According to the state officials, the bus apparently lost control of its brakes and rammed into a building in Central Mexico.

While many died on the spot of the accident, six people were rescued and flown to a hospital in Toluca, the state capital.

The bus was heading from the western state of Michoacan to the centuries-old Chalma town that has been visited by Roman Catholic pilgrims in past.

Many Mexicans go on religious pilgrimages as December 12, the day of the Virgin of Guadalupe approaches.

Because they often walk or bike on narrow roads or travel in ageing buses, accidents are not uncommon. Mexico State borders Mexico City on three sides and includes both remote rural villages and crowded suburbs of the capital.

Chalma was a site sacred in pre-Hispanic times before the 1521 conquest. After the Spanish came, believers say, a cross miraculously appeared in a cave that had been dedicated to an Aztec god, making Chalma a Christian pilgrimage site. 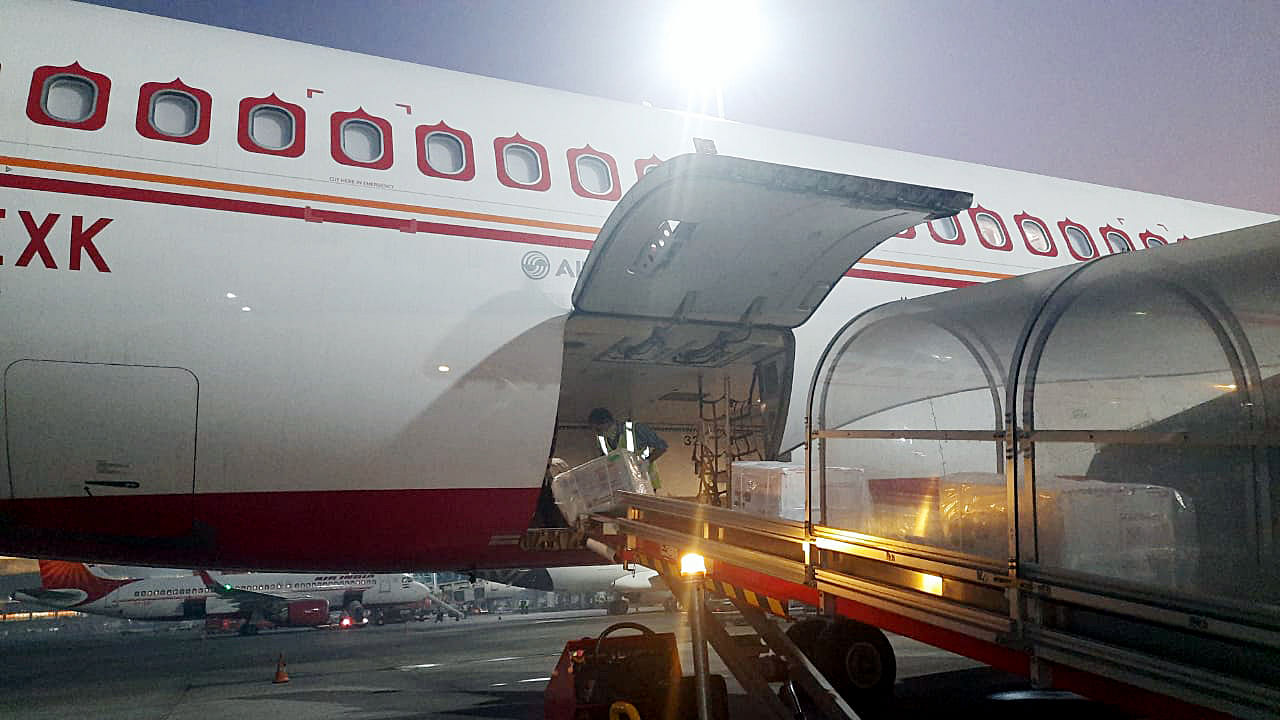