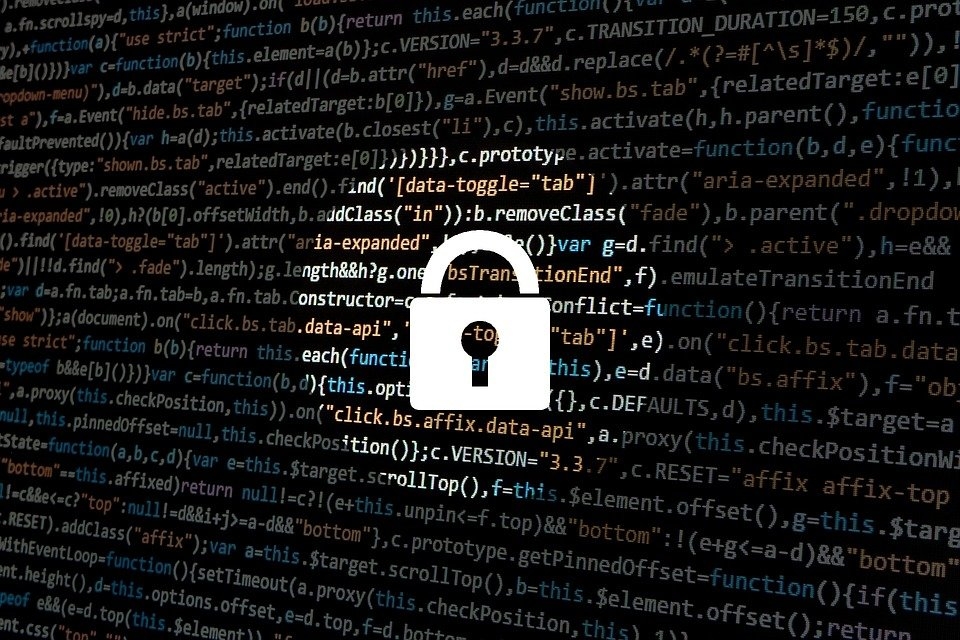 Mexican prosecutors said they have arrested a businessman on charges he used the Pegasus spyware to spy on a journalist.

The software marketed by the Israeli spyware firm NSO Group has been implicated in government surveillance of opponents and journalists around the world.

Mexico had the largest list - about 15,000 phone numbers - among more than 50,000 reportedly selected by NSO clients for potential surveillance.

Federal prosecutors announced the arrest on Monday, but did not name the suspect under rules aimed at protecting presumption of innocence.

A federal official not authorised to be quoted by name said the suspect is Juan Carlos García Rivera, who has been linked to the company Proyectos y Diseños VME and Grupo KBH. He was detained on November 1.

Public Safety Secretary Rosa Icela Rodríguez said records had been found of 31 contracts signed during the administrations of President Felipe Calderón in 2006-2012 and President Enrique Peña Nieto in 2012-2018. Some contracts may have been disguised as purchases of other equipment.

The government said many of the contracts with the Israeli spyware firm NSO Group were signed with front companies, which are often used in Mexico to facilitate kickbacks or avoid taxes.

Last week, the government's top anti-money laundering investigator said officials from the two previous administrations had spent about USD 300 million in government money to purchase spyware. But that figure may reflect all spyware and surveillance purchases, or may include yet-unidentified contracts.

Santiago Nieto, the head of Mexico's Financial Intelligence Unit, said the bills for programmes like the Pegasus spyware appear to have included excess payments that may have been channelled back to government officials as kickbacks.

Nieto said the amounts paid, and the way they were paid, suggested government corruption in an already questionable telephone tapping programme that targeted journalists, activists and opposition figures, who at the time included now President Andrés Manuel López Obrador and his inner circle.

López Obrador took office on December 1, 2018, and vowed never to use spyware. Nieto said no transactions had been detected in the current administration. 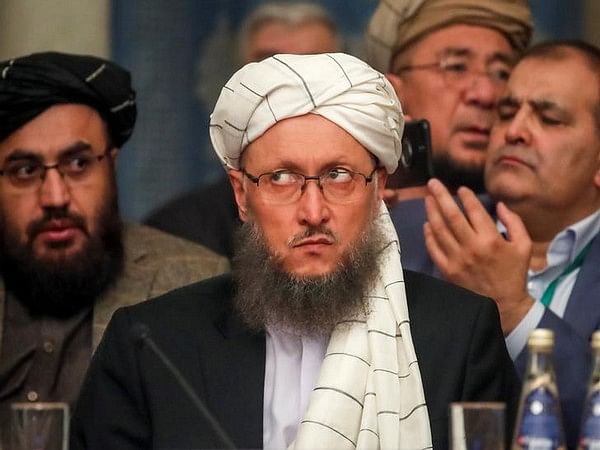