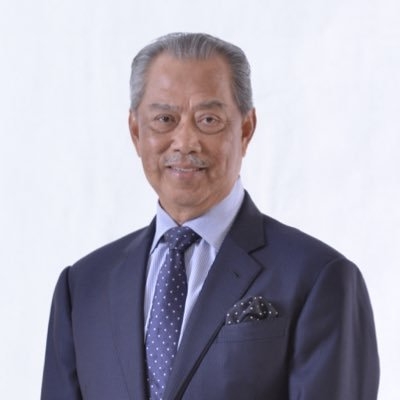 Kuala Lumpur: Malaysian Prime Minister Muhyiddin Yassin announced his resignation on Monday after losing majority support in the lower house of Parliament. His resignation comes amid the country battles a serious coronavirus outbreak.

In a televised speech, Muhyiddin said he and his cabinet had resigned as demanded by the federal constitution as he no longer enjoyed the support of the majority of MPs, reports Xinhua news agency.

He explained that although he had initially sought to test his support in Parliament, the withdrawal of support by a dozen of MPs from his own coalition and the rejection of cross-party cooperation by the opposition had left him with no alternative.

"With that, I have lost the support of the majority. So, there is no need for my legitimacy as prime minister to be determined in the parliament," he said following a meeting with Malaysia's King Sultan Abdullah Sultan Ahmad Shah.

In a separate announcement, the National Palace confirmed that Sultan Abdullah has accepted Muhyiddin's resignation.

"His majesty accepted the letter of resignation from the most honourable Muhyiddin Yassin as prime minister and the posts of the entire cabinet with immediate effect today (Monday)," said the statement.

It added that Muhyiddin would continue as a caretaker Prime Minister until a suitable replacement is determined.

According to Malaysia's constitution, the King, as the country's supreme head of state, appoints a parliament member as the Prime Minister, whom in his view commands the majority of the MPs.

Muhyiddin became the Prime Minister in March last year following the abrupt resignation of his predecessor Mahathir Mohamad, but he has been holding on to power with a slim majority in the parliament.

Muhyiddin's resignation came after Ahmad Zahid Hamidi, president of the United Malays National Organization (UMNO), a component of the ruling Muhyiddin coalition, withdrew UMNO's support for the Prime Minister together with a number of UMNO MPs. 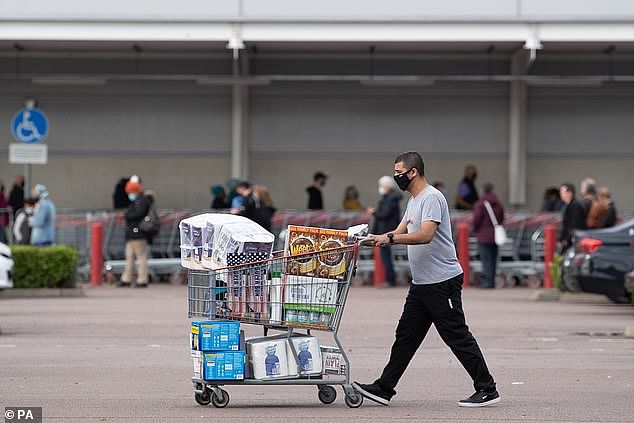