Malala breaks silence over marriage concerns, says "I wasn’t against it, but I was cautious" 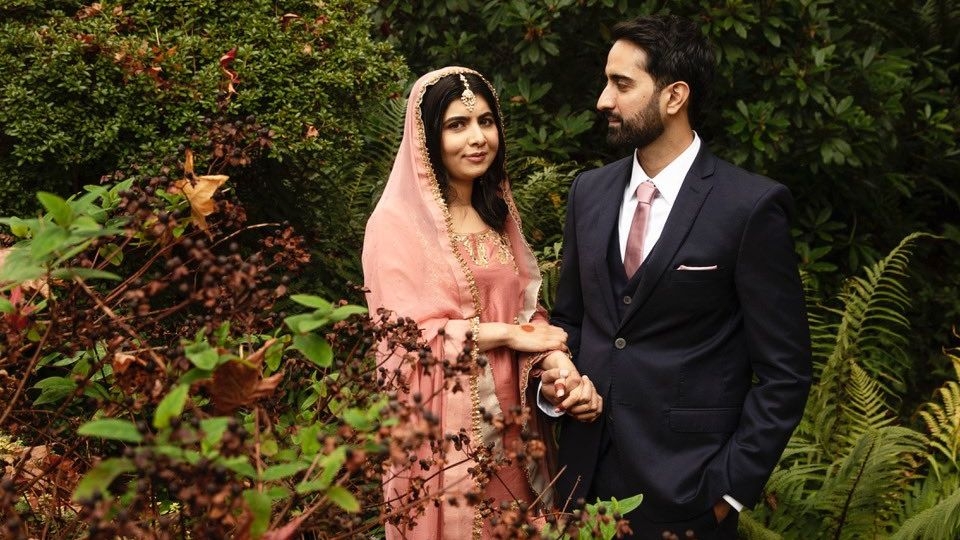 Earlier this month, Malala Yousafzai, the Nobel laureate and human rights activist posted wedding pictures on social media announcing her special day. Malala went through a private nikkah ceremony in Birmingham, the UK with Asser Malik, who works for the Pakistan Cricket Board.

According to DNA, hours after Malala announced her wedding, some people took to social media to claim that in June Malala had said a contradictory statement to British Vogue regarding partnerships.“I still don’t understand why people have to get married. If you want to have a person in your life, why do you have to sign marriage papers, why can’t it just be a partnership?” Malala, however, clarified her statement in an interview with BBC, and said that she was never against marriage. She said that she had “concerns about marriage” due to patriarchy and misogyny. She also praised her husband Asser and said she was lucky to have found someone who “understands her values.”