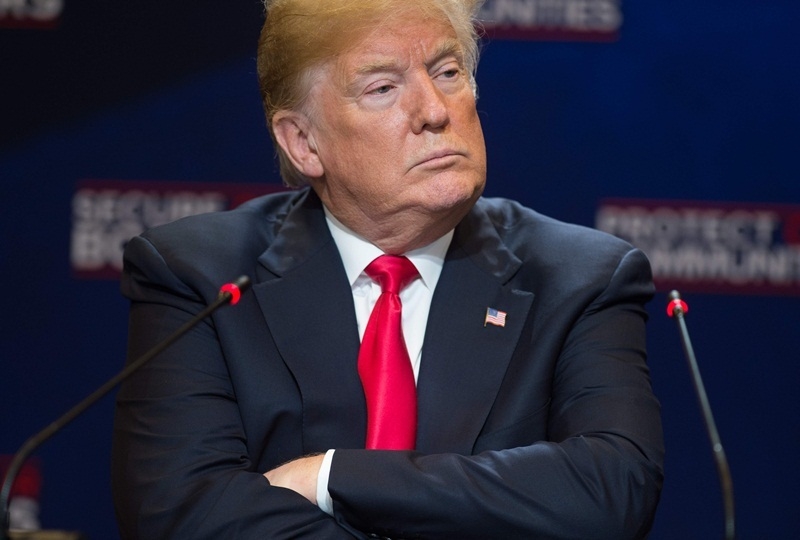 Washington: A majority of Americans have said they opposed calls for Congress to launch impeachment proceedings against President Donald Trump in the wake of Special Counsel Robert Mueller probe into Russian interference in the 2016 election, a new poll revealed. The Washington Post-ABC News poll released on Friday said that 37 per cent of Americans favoured the process that could lead to impeachment, a slight dip over the past month, while 56 per cent said they opposed the idea, about the same as a month ago.

Support for impeachment is higher among Americans younger than 40 than among those older. It is highest among African Americans, 69 per cent of whom say they favour it.  The strongest opposition to impeachment comes from white evangelical Christians, white men without college degrees, white mainline Protestants and white Catholics.  House Democrats are grappling with the question of how to proceed in light of Mueller’s findings and the public release of the redacted report, which detailed multiple examples of potential obstruction of justice.

Roughly six in 10 Democrats said they supported the initiation of such an investigation in the House, with 53 per cent saying they held that view strongly.  Meanwhile, nearly nine in 10 Republicans oppose impeachment, with 78 per cent strongly opposed. Trump has repeatedly denounced the Mueller investigation, both as it was taking place and since, calling the matter a “witch hunt” and allegations of collusion a “hoax”. The President’s credibility is called into question by a majority of Americans, with 58 per cent saying they believed he has lied to the public about matters under investigation by Mueller.