Whatever is planned for the princess, it will have to be a scaled-back affair because of the coronavirus pandemic. Not that the pandemic has stopped Anne
Agencies 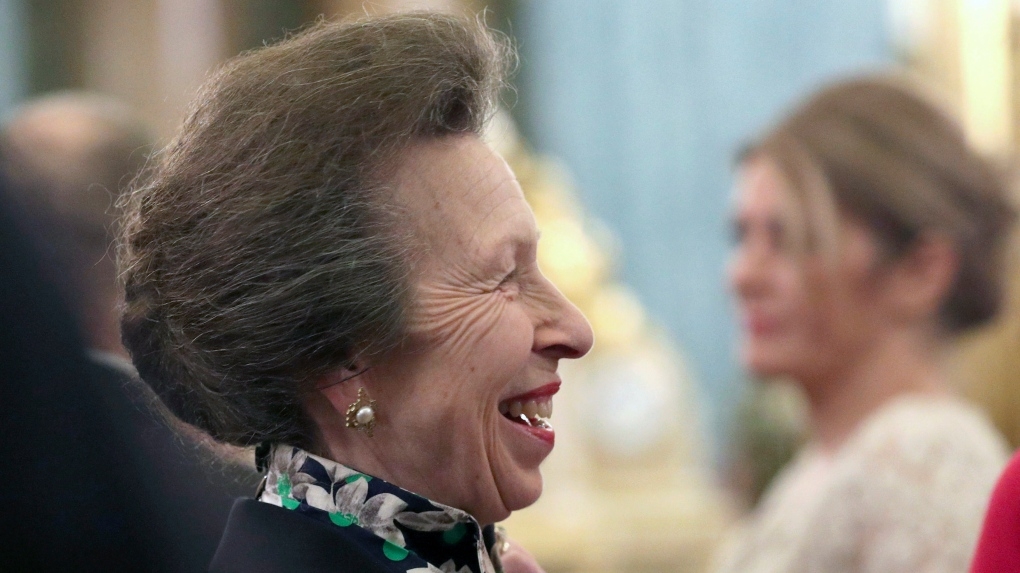 Queen Elizabeth II's only daughter, Princess Anne, will be celebrating her 70th birthday on Saturday in a no-nonsense manner befitting her reputation in Britain.

Whatever is planned for the princess, it will have to be a scaled-back affair because of the coronavirus pandemic. Not that the pandemic has stopped Anne.

She's been as busy as ever helping out the many charities with which she is associated, such as Save the Children. She also has been seen remotely assisting her mother get to grips with online video calls while the queen and Prince Philip are locked down at Windsor Castle.

Mike Tindall, the former England rugby player who is married to Anne's daughter, Zara, said the family had planned to mark his mother-in-law's milestone in Scotland but that alternative arrangements had to be made.

"I'm sure we'll do something as a family to celebrate her 70 amazing years. She's just an incredible woman in terms of how much work she can get through in the year," Tindall told the BBC.

As part of the birthday celebration, Anne has been the subject of an ITV television documentary, more than a year in the making. It features unseen family footage and conversations with her daughter, her son, Peter Phillips, and with her husband, Vice Admiral Tim Laurence.

Anne, whose formal title is Princess Royal, is widely admired for her work ethic, sporting pedigree - she competed as an equestrian in the 1976 Olympic Games - and for a particularly dry British sense of humor that she donned with such effect during a kidnapping attempt in 1974.

Born on August 15, 1950 at Clarence House, one of the royal family's London residences, she is the younger sister of Prince Charles, the heir to the throne, and elder sibling to princes Andrew and Edward.