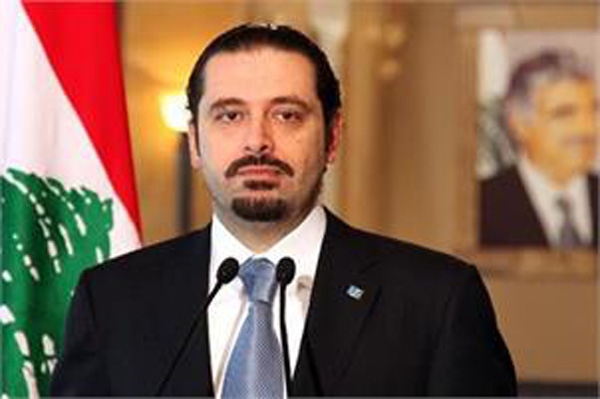 Lebanon: Lebanon Prime Minister Saad Hariri on Tuesday announced resignation from the post amid a wave of protests against his government in nearly two weeks.

"I can't hide this from you. I have reached a dead-end. To all my political peers, our responsibility today is how to protect Lebanon and to uplift the economy. Today, there is a serious opportunity and we should not waste it," Hariri was quoted by CNN as saying in his speech.

As Hariri announced his resignation, scores of demonstrators in Beirut celebrated with joy and waved the Lebanese flag.

However, chaos reigned in downtown Beirut when a mob stormed into the main protest site in the city, setting fire in the area and tearing up tents. Military personnel were deployed in various parts of the city to tackle the protestors.

On October 17, the Lebanese government proposed imposing a tax on WhatsApp calls, along with other austerity measures, sparking countrywide agitations that have brought the country to a standstill.

The protestors have been demanding an end to rampant corruption and calling for steps to improve the economic condition of the country.

In recent months, the Middle East nation has been embroiled in a severe economic crisis, coupled with rising prices and ballooning debt.

Banks and educational institutes have been shut for the last 12 days as protestors blocked major routes throughout Lebanon. 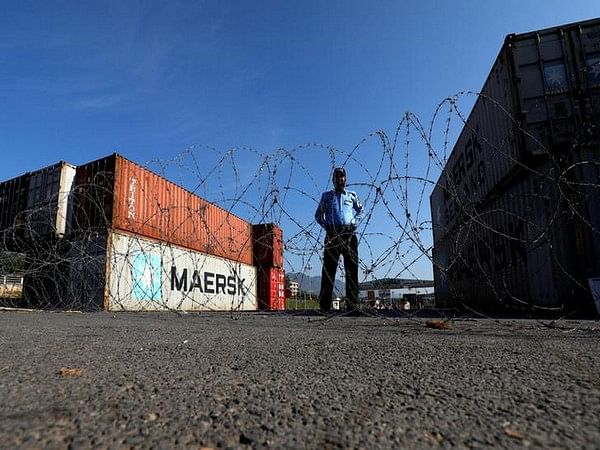