Lawyer who sent threat email to Jeff Bezos, worked with him 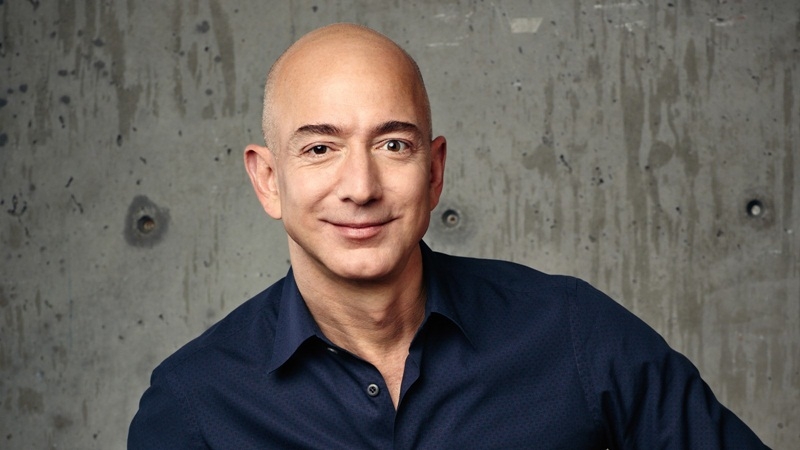 Washington: An AMI lawyer at the centre of the publisher’s feud with Jeff Bezos worked under the billionaire at Amazon for nine years, it has emerged Jon Fine, now deputy general counsel at the National Enquirer owner, allegedly wrote to Bezos promising not to publish intimate photos of him if the Amazon CEO agreed to back down on his claims about the newspaper. Bezos revealed the email on Thursday along with another letter from American Media Inc (AMI), accusing the company of ‘extortion and blackmail’. Fine worked as a lawyer, director and vice president at Amazon between 2006 and 2015, according to his own LinkedIn profile.

According to the online profile he was a media and copyright lawyer for the firm in Seattle after joining Amazon in 2006. He moved to Grand Haven, Michigan, in 2007 to become Vice President for Business Development. In 2008 he became a director of ‘author and publishing relations’, a position he held for more than six years, based in New York and Seattle. Among his achievements at Amazon he says he ‘developed a legal and business affairs structure’ for its publishing house and negotiated with the Chinese government to launch Kindle there. He left Amazon in January 2015, working with several firms before becoming AMI’s deputy general counsel in November last year.

Fine previously worked for publisher Random House as well as NBC, after graduating with a law degree from the University of Virginia in 1991. According to emails published by Bezos on Thu­r­s­day, Fine offered Bezos a deal to keep the nude pictures out of the public domain. In the email demanded that the Washington Post owner retract his claim that the Enquirer’s coverage of Bezos’s affair was politically motivated.

Under the ‘proposed terms’, Bezos would make a ‘public acknowledgement’ he had knowledge or basis for suggesting AMI’s coverage was politically motivated or influenced by political forces’. If Bezos accepted the terms AMI would ‘agree not to publish, distribute, share, or describe unpublished texts and photos (the ‘Unpublished Materials’)’.

The Amazon boss had hired a private investigator to look into whether AMI’s revelation of his affair with Lauren Sanchez was politically motivated. In Bezos’s reply he wrote: “Any personal embarrassment AMI could cause me takes a back seat because there’s a much more important matter involved here.

“If in my position I can’t stand up to this kind of extortion, how many people can? Be assured, no real journalists ever propose anything like what is happening here. “Of course I don’t want personal photos published, but I also won’t participate in their well-known practice of blackmail, political favors, political attacks, and corruption.”