As the Russian forces continue their onslaught in Ukraine, Kyiv Mayor Vitali Klitschko on Monday shared a video to show the world how the Russian invasion had ravaged the Ukrainian capital.

"That's what Russia's war on civilians looks like. Destroyed buildings, destroyed infrastructure, lives are getting lost. This is the city of Kyiv. Many cities in Ukraine were destroyed, lives were taken. The images are proof of Russia's war against Ukraine," said the Kyiv Mayor in a 52-second video.

Taking to Twitter, he wrote, "Putin's dream of creating a Greater Russia is my country's nightmare. #SaveUkraine."

Meanwhile, the fourth round of peace talks between Ukraine and Russia has been paused until Tuesday, Ukrainian President Volodymyr Zelenskyy's aide Mykhailo Podolyak on Monday.

"A technical pause has been taken in the negotiations until tomorrow. For additional work in the working subgroups and clarification of individual definitions. Negotiations continue...," tweeted Podolyak.

This comes as the fourth session of talks was being held virtually with the Ukrainian negotiating team present in Kyiv.

Zelenskyy on Monday termed the negotiations as "difficult talks".

"Difficult talks continue. Everybody is waiting for news. This evening we will report on the outcome," he said in a video message, according to CNN. 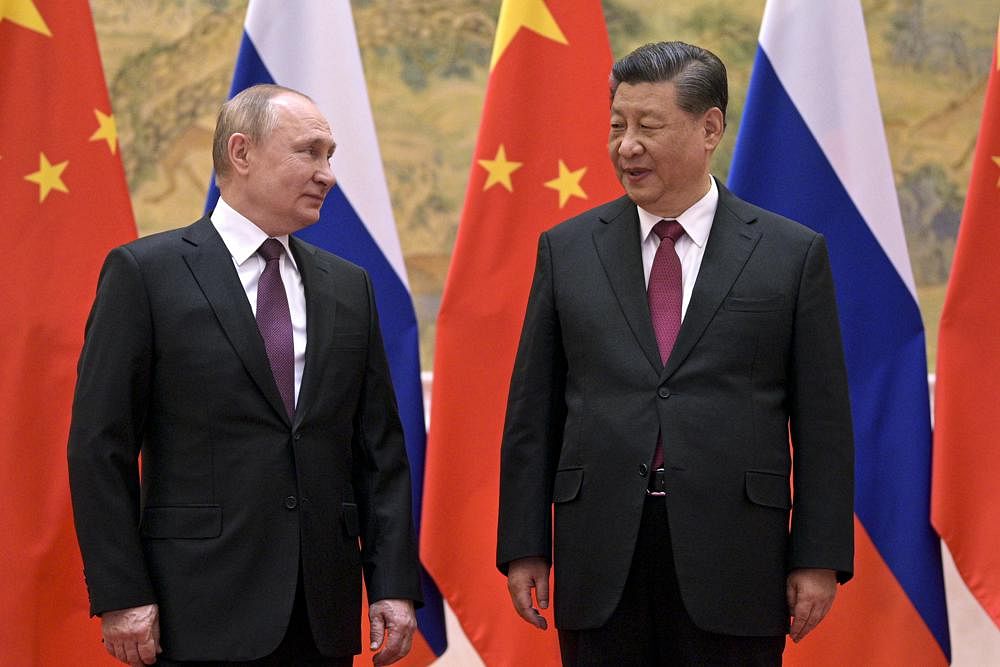