It is the result of 'nuclear plant sales' activities conducted by President Yoon Suk-yeol, Minister of Trade, Industry and Energy Lee Chang-yang, and KHNP President Hwang Joo-ho in Poland.

Minister of Trade, Industry and Energy Lee Chang-yang | ANI
Follow us on

Seoul: Korea Hydro and Nuclear Power Co. (KHNP) is expected to win orders for nuclear plants in Poland following a contract to supply equipment for the El Dabaa Nuclear Power Plant in Egypt.

It is the result of 'nuclear plant sales' activities conducted by President Yoon Suk-yeol, Minister of Trade, Industry and Energy Lee Chang-yang, and KHNP President Hwang Joo-ho in Poland.

The Czech Republic is pushing for the construction project of a new nuclear power plant worth 8 trillion won. Korea, the U.S., and France are participating in the bid. 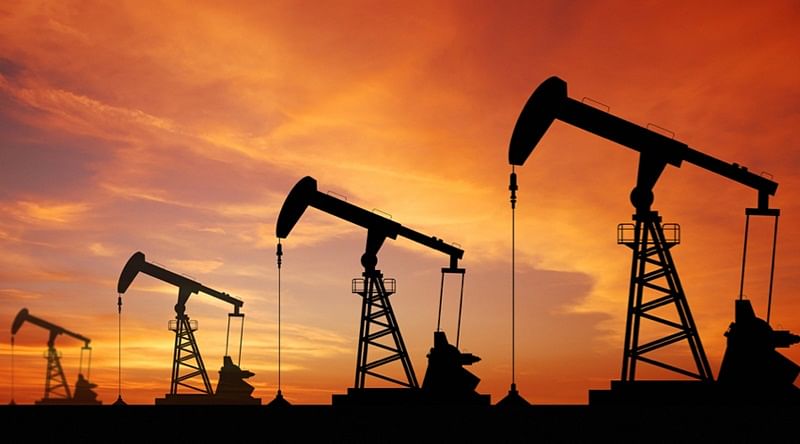 According to local media and nuclear power industry sources on the 21st, KHNP will sign a letter of intent (LOI) with Polish private energy companies ZEPAK and Polish Energy Group (PGE, Polska Grupa Energetyczna) as early as this month.

The domestic nuclear industry sources expect the Polish nuclear plant project to reach at least 2 units and 10 trillion won. The signing of the LOI is only in the early stages of negotiations, but they said Korea is highly likely to win the project.

"The additional nuclear power plant project in Poland will take time as the bidding for the sixth nuclear power plant in Lubiatowo, Kopalino has not been completed," said an industry source. "As developed countries are considering building nuclear power plants due to difficulties in energy supply and demand caused by Russia's invasion of Ukraine, it will be a positive factor for Korea."