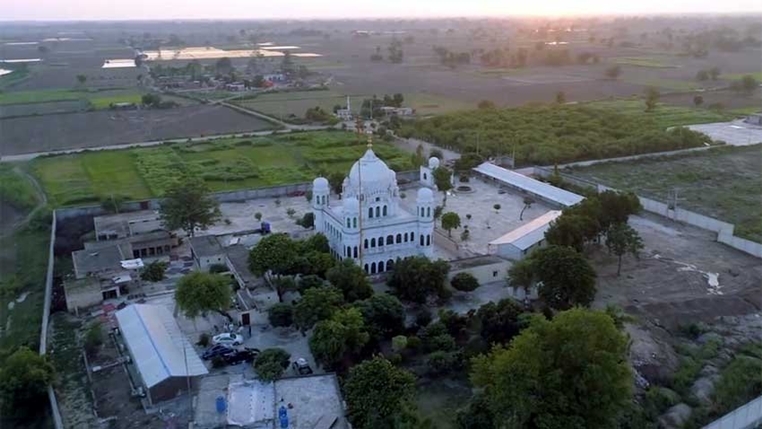 Islamabad: Pakistan said on Wednesday that a historic agreement with India to operationalise the Kartarpur corridor was likely to be signed on Thursday. The corridor will connect the Dera Baba Nanak shrine in India's Punjab with the gurdwara at Kartarpur, just about four km from the international border, located at Narowal district of Pakistan's Punjab province.

Initially, the two sides had agreed that the pact will be signed on Wednesday. "It is our effort to get the agreement signed tomorrow (on Thursday)," Foreign Office spokesman Mohammad Faisal told reporters here.

He said a mechanism had been agreed under which the pilgrims would come in the morning and return in the evening after visiting Gurdawara Darbar Sahib. At least 5,000 pilgrims will be allowed to visit the holy site every day. Faisal said that each visitor would be required to pay USD 20 as fee. He said more details of the agreement would be shared after it is signed.

India is going ahead in signing the pact though it was strongly opposed to Pakistan's decision to levy a service charge of USD 20 on each pilgrim. In New Delhi, the Ministry of External Affairs on Monday said a joint secretary-level officer in the Union Home Ministry will meet Pakistan officials at zero point near the site of Kartarpur corridor on Thursday and sign the MoU on India's behalf.

India and Pakistan planned to open the corridor in early November before the year-long celebrations to mark the 550th birth anniversary of Guru Nanak Dev.