Kabul security head Khalil Haqqani designated as terrorist by US

In 2011, Mike Mullen, then top US military officer, had told the Congress that the Haqqani network was a "veritable arm" of the ISI, Pakistan's main intelligence service
IANS 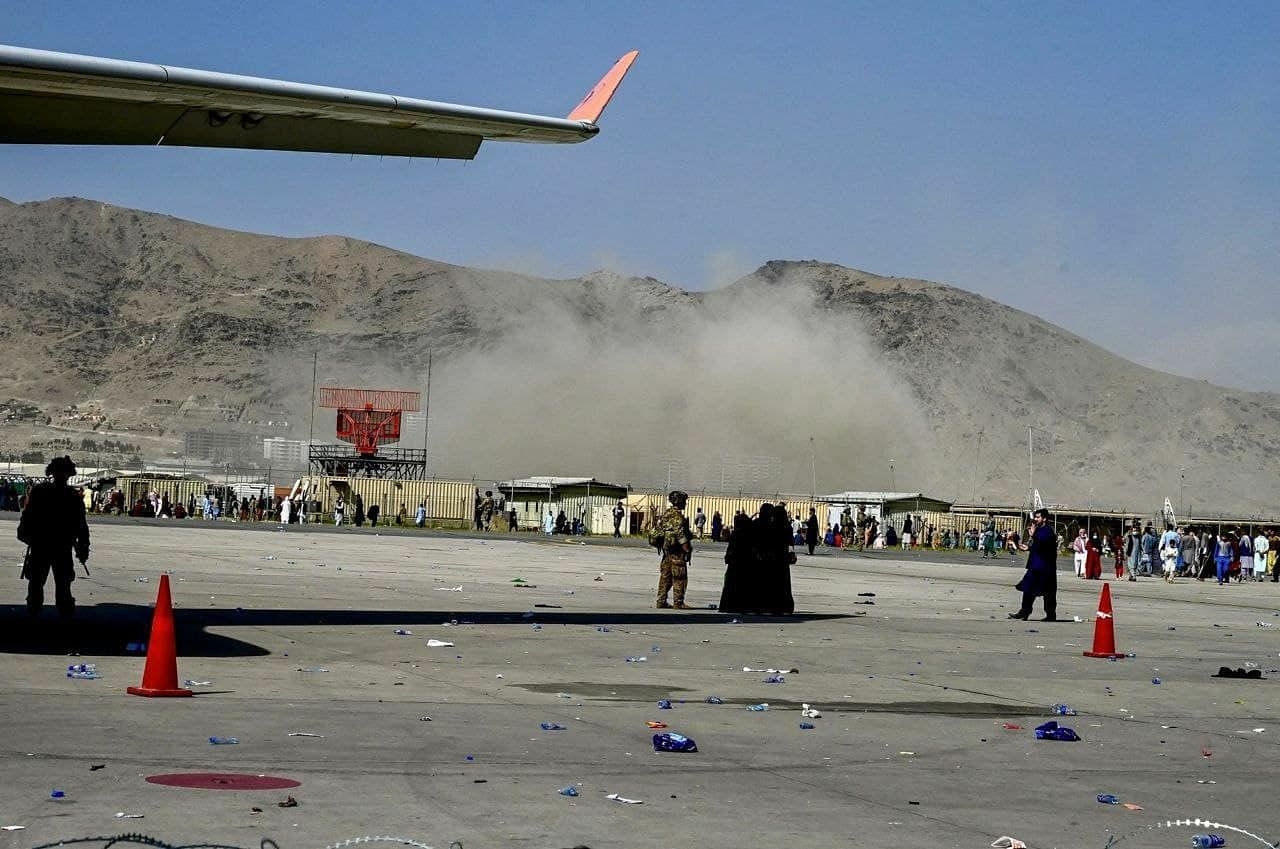 Washington/New Delhi: The Talibans new self-proclaimed chief of security in Kabul, Khalil Haqqani of the Haqqani Network with close ties to Pakistans ISI, was designated as a terrorist by the US 10 years ago and is subject to a $5 million reward for information leading to his capture.

In 2011, Mike Mullen, then top US military officer, had told the Congress that the Haqqani network was a "veritable arm" of the ISI, Pakistan's main intelligence service, NBC reported.

The Taliban group was never designated by the US government as a terrorist organisation, but the Haqqani network, which has close ties to al-Qaeda and Pakistani intelligence, has long held that distinction.

The Haqqani network, which officials say functions like an organised crime family, has been blamed for the kidnapping of several Americans as part of a wide-ranging kidnap-for-ransom business, NBC reported.

Khalil Haqqani has served as the group's chief of operations, said Doug London, who ran CIA counterterrorism operations in Afghanistan before he retired, the report said.

In that role, Haqqani approved suicide bombings against US forces and Afghan civilians, London said. He also was a CIA partner when the agency was arming and training the precursor to the Taliban against the Soviet invasion, London said, NBC reported.

He was designated a terrorist by the US government in 2011. The State Department narrative for Haqqani says he "has also acted on behalf of al-Qaida and has been linked to al-Qaida terrorist operations."

"He was the senior emissary to the al-Qaeda leadership and the senior go-between with Pakistani intelligence," said London, author of a new book, 'The Recruiter', about his CIA career.

"He makes a lot of the day-to-day decisions for the Haqqani network," he said.

Haqqani was a CIA partner when the agency was providing weapons to the Afghan rebels in the 1980s to fight Soviet troops, London said. He is the uncle of Sirajuddin Haqqani, who is also a wanted terrorist subject to a $5 million reward.