Canadian Prime Minister and Liberal Party leader Justin Trudeau (2R) arrives with his family to cast his vote in the 2021 Canadian election in Montreal, Quebec on September 20, 2021 | Photo: AFP
Follow us on

Canada's Justin Trudeau appears poised to retain the Prime Ministerial post, hours after the country voted in a tight pandemic election. Poll projections however indicate that his gamble on an early election to garner a majority in the Parliament appears to be failing.

Most election winners will be decided by the end of Monday, but Elections Canada has warned it might take up to four days to finish counting the special ballots, meaning some close races won't have official winners for several days.

Data indicates that Trudeau's Liberal Party is in a tight race with the rival Conservatives: It will likely win the most seats in Parliament, but still fail to get a majority, forcing it to rely on an opposition party to pass legislation. With two years left for the deadline, critics and Opposition leaders have relentlessly attacked Trudeau for calling an 'unnecessary early vote' during the pandemic.

On Monday, millions of Canadians followed COVID-19 protocols like physical distancing, sanitization and use of masks while queueing up at polling booths. Trudeau contends that the polls were a necessary move to allow Canadian to decide which party's vision for pandemic recovery they actually wish to see being implemented. The 49-year-old channelled the star power of his father, the Liberal icon and late Prime Minister Pierre Trudeau, when he first won in 2015, but a combination of high expectations, scandal and calling the election last month during the pandemic have hurt his brand.

Trudeau is betting that Canadians will reward him for navigating the coronavirus crisis better than most countries did. Canada is now one of the most vaccinated nations in the world and Trudeau's government spent hundreds of billions of dollars to prop up the economy amid lockdowns.

He argues that the Conservatives' approach, which has been more skeptical of lockdowns and vaccine mandates, would be dangerous and says Canadians need a government that follows science. 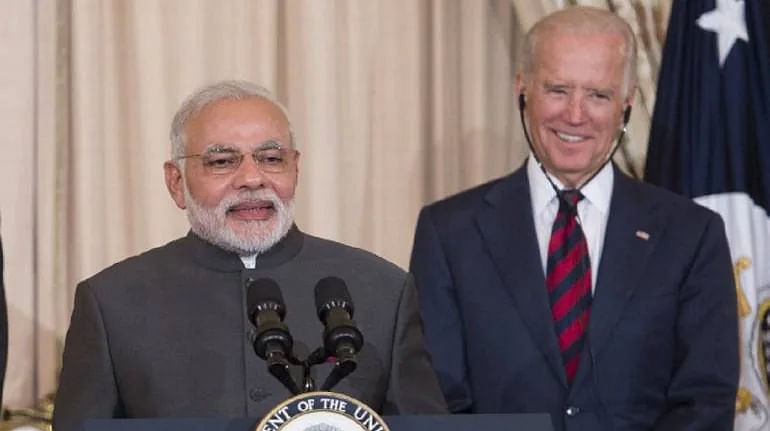