Saeed, who has several cases pending against him was travelling to Gujranwala from Lahore to appear before an anti-terrorism court when the arrest took place, officials said.
IANS 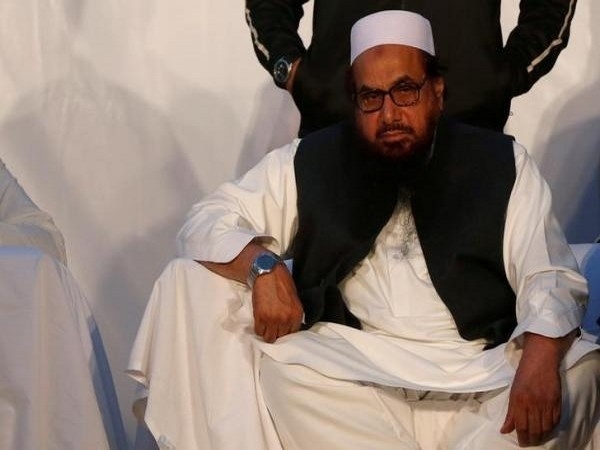 Lahore: One of the most wanted terrorist by India, the mastermind of 26/11 Mumbai attack and several cases of terror crime in the country and Jamat-ud-Dawah (JuD) chief Hafiz Saeed was arrested in Pakistan by the counter terrorism unit on Wednesday, media reported.

Hafiz Saeed who has several cases pending against him was travelling to Gujranwala from Lahore to appear before an anti-terrorism court to seek pre-arrest bail when he was taken into custody by the Counter Terrorism Department (CTD).

"The main charge is that he is gathering funds for banned outfits, which is illegal," Punjab Chief Minister's spokesman Shahbaz Gill was quoted as saying. The CTD has been directed to complete its investigation and submit a charge sheet to the court in the stipulated time.

On July 3, top 13 leaders of the banned JuD, including Saeed and Naib Emir Abdul Rehman Makki, were booked in nearly two dozen cases for terror financing and money laundering under the Anti-Terrorism Act, 1997.

The CTD, which registered the cases in five cities of Punjab, declared that the JuD was financing terrorism from the massive funds collected through non-profit organisations and trusts including Al-Anfaal Trust, Dawatul Irshad Trust, Muaz Bin Jabal Trust, etc.

These non-profit organisations were banned in April as the CTD during detailed investigations found that they had links with the JuD and its top leadership, accused of financing terrorism by building huge assets/properties from the collected funds in Pakistan.

On Monday, a Lahore High Court division bench sought replies from the Ministry of Interior, Punjab home department and CTD on a petition of JuD chief Hafiz Saeed and his seven aides challenging an FIR carrying a charge of terror financing.

Also on Monday, an anti-terrorism court (ATC) in Lahore had granted pre-arrest bail to the JuD chief and three others in a case pertaining to the outfit's alleged illegal use of land for its seminary, against surety bonds of Rs 50,000 each.