Journalist critical of the Philippine president convicted of libel 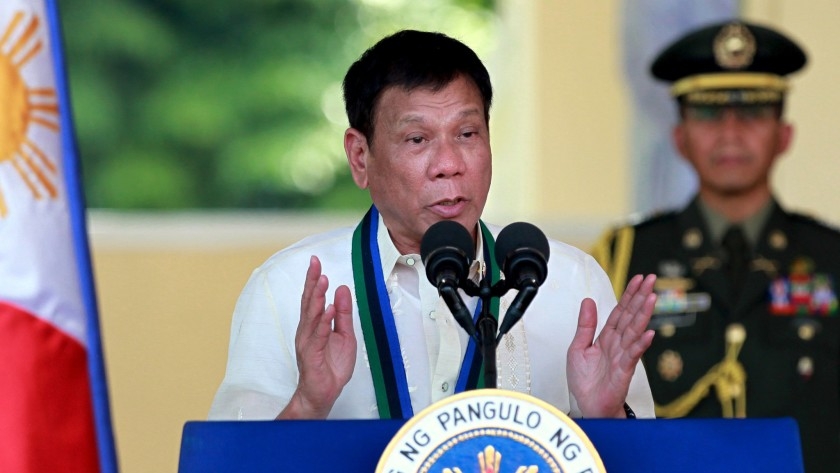 An award-winning journalist critical of the Philippine president was convicted of libel and sentenced to jail on Monday in a decision called a major blow to press freedom in an Asian bastion of democracy.

The Rappler's story on May 29, 2012, cited an intelligence report linking him to a murder, drug dealing, human trafficking and smuggling. The site's lawyers disputed any malice and said the time limit for filing the libel complaint had passed.

"Rappler and both accused did not offer a scintilla of proof that they verified the imputations of various crimes in the disputed article upon the person of Keng," Judge Rainelda Estacio-Montesa said in the 36-page ruling.

"They just simply published them as news in their online publication in reckless disregard of whether they are false or not. The decision for me is devastating because it essentially says that Rappler, that we are wrong," Ressa said in a news conference after the ruling.

Her voice cracking, she vowed that "we will keep fighting" and appealed to journalists and Filipinos to continue fighting for their rights "and hold power to account". The businessman, Wilfredo Keng, welcomed the ruling, which he said vindicated him and cleared his name "which Ressa, with one click of a button, attempted to destroy".