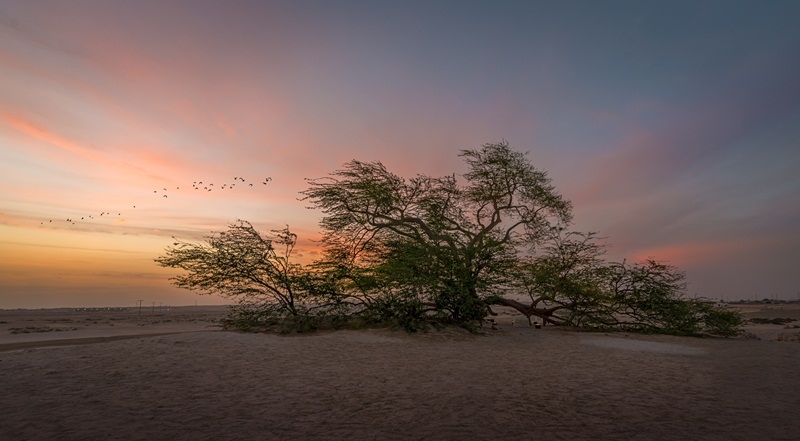 San Francisco: A former official of the Joshua Tree national park in California has said that it could take 300 years to recover from damage caused by visitors during the longest-ever US government shutdown, the media reported on Tuesday. “What’s happened to our park in the last 34 days is irreparable for the next 200 to 300 years,” former superintendent Curt Sauer said. He retired in 2010 after running the park for seven years, the Guardian reported. The park reopened on Monday after the record shutdown that began on December 22. Park workers returned to a state of chaos, including damaged trees, graffiti and ruined trails. The reduced ranger supervision during the shutdown saw increased vandalism at the park, causing officials to announce on January 8 that Joshua Tree would temporarily close. It was announced a day later that officials were able to use recreation fee revenue to avoid the closure.

“While the vast majority of those who visit Joshua Tree do so in a responsible manner, there have been incidents of new roads being created by motorists and the destruction of Joshua trees in recent days that have precipitated the closure,” park spokesman George Land said on Monday. The shutdown left nearly 800,000 federal workers furloughed, forcing many national parks to operate without rangers. Volunteers hauled out trash and cleaned toilets – but in a park covering 1,235 square miles, it wasn’t enough to stop the damage. The US National Park service did not immediately respond to the development.