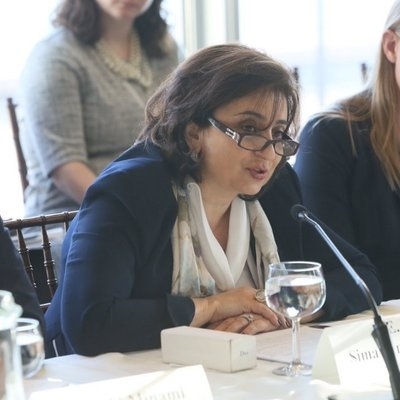 "A champion for women and girls, gender equality and youth empowerment, as well as a keen advocate for quality education, poverty alleviation, and inclusive governance, Bahous brings to the position over 35 years of leadership experience at the grassroots, national, regional, and international levels, coupled with expertise in advancing women empowerment and rights, addressing discrimination and violence, and promoting sustainable socio-economic development towards the achievement of the Sustainable Development Goals," the statement said.

Hailing from Jordon, the 65-year-old holds a PhD degree in communications and development and is popularly known as the champion of 'gender equality and youth empowerment'. With over 35 years of regional, national, and international experience, and in all other possible fields, Antonio Guterres described Bahous as a "champion for women and girls, having keen advocacy for quality education, poverty alleviation, and inclusive governance."

Bahous has also been the head of communications at UNICEF from 1994 to 1995 and a development advisor at the World Health Organization.

She was the chief advisor to the Jordanian Royalty, King Abdullah II from the year 2003 to 2005, while also served as the President of the Higher Media Council from 2005 to 2008.

She has worked with many social, civil society, and non-governmental organizations and United Nations' development programs to help the women and children of the world in need.

She was also Assistant Administrator and Director of the Regional Bureau for the Arab States and UN Development Program (UNDP) working along with the UN Children's Fund.

In 2016, Bahous was appointed as Jordon's Permanent Ambassador to New York and now as the Executive Director of UN Women in 2021. Bahous is fluent in many foreign languages including English, Arab, and French. 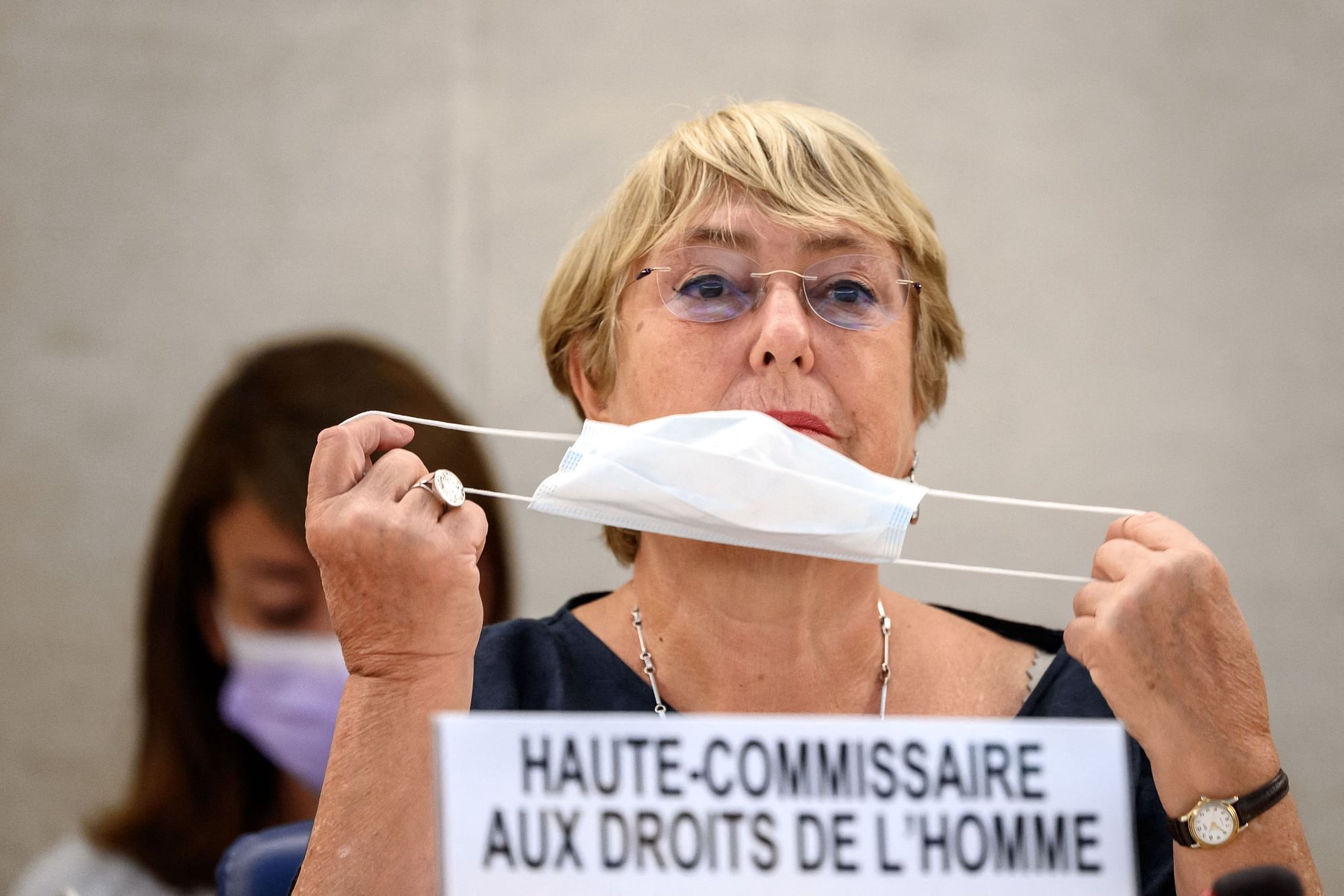