US President-elect Joe Biden | Photo Credit: AFP
Follow us on

Less than 100 hours ahead of his historic inauguration, US President-elect Joe Biden has either nominated or named at least 20 Indian Americans, including 13 women, to key positions in his administration, a new record in itself for this small ethnic community that constitutes one per cent of the country's population.

As many as 17 of them would be part of the powerful White House complex.

Vanita Gupta has been nominated as Associate Attorney General Department of Justice, and on Saturday, Biden nominated a former Foreign Service official Uzra Zeya as the Under Secretary of State for Civilian Security, Democracy, and Human Rights. 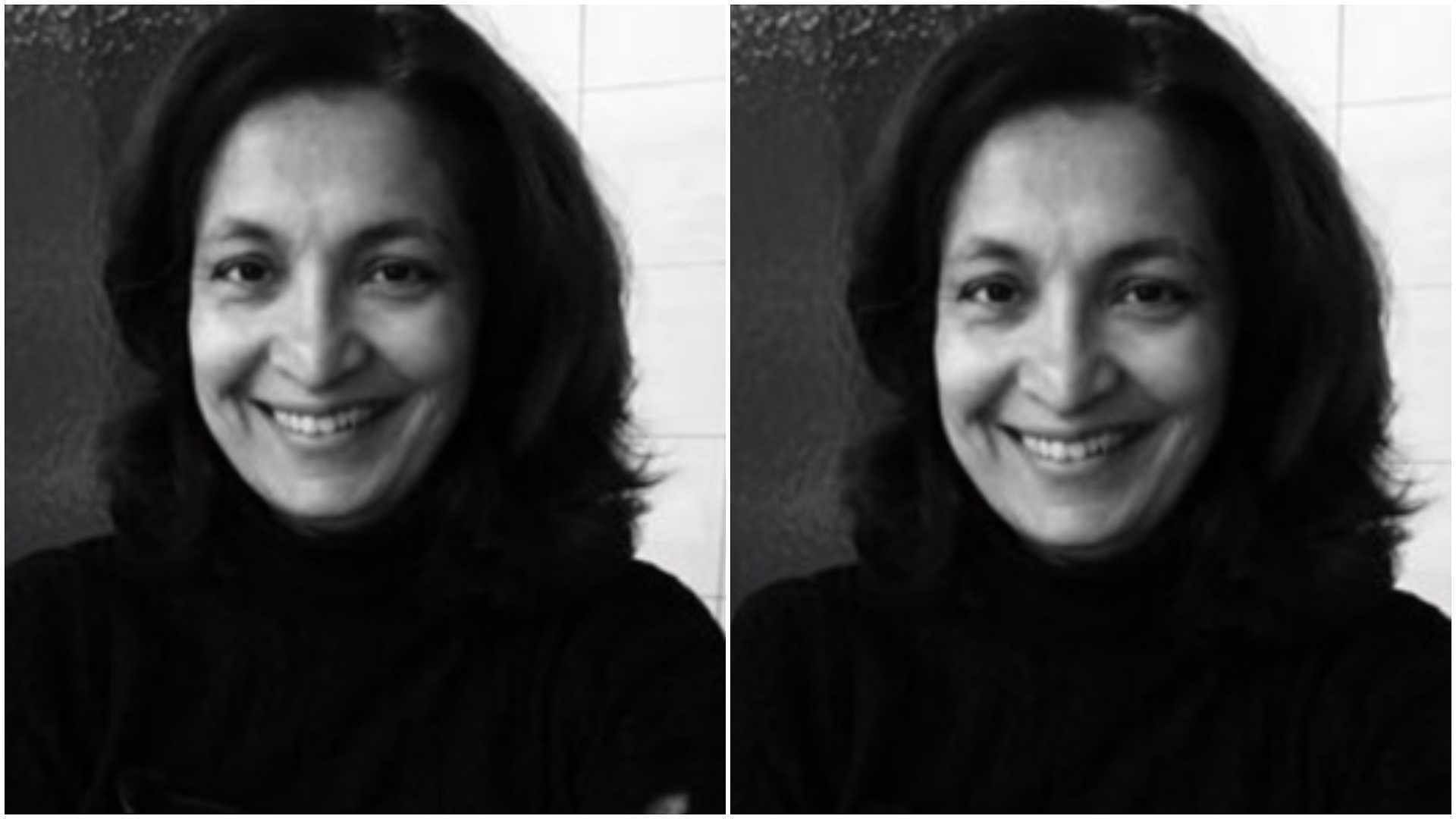 Mala Adiga has been appointed as Policy Director to the future First Lady Dr Jill Biden and Garima Verma would be the Digital Director of the Office of the First Lady, while Sabrina Singh has been named as her Deputy Press Secretary.

For the first time ever among the Indian-American nominees include two who trace their roots to Kashmir: Aisha Shah, who has been named as Partnership Manager at the White House Office of Digital Strategy, and Sameera Fazili, who would occupy the key position of Deputy Director at the US National Economic Council (NEC) in the White House.

Among Biden's inner circle is his top confident for year Vinay Reddy, who has been named as Director Speechwriting.

Young Vedant Patel all set to occupy a seat in the White House lower press, behind the briefing room, as Assistant Press Secretary to the President. He is only the third-ever Indian American to be part of the White House press shop. Three Indian-Americans have made their way to the crucial National Security Council of the White House, thus leaving a permanent imprint on the country's foreign policy and national security.

During the campaign, Biden had indicated that he would rope in a large number of Indian Americans.

“As President, I'll also continue to rely on Indian-American diaspora, that keeps our two nations together, as I have throughout my career,” Biden had said in his address to the Indian-American community during a virtual celebration of India's Independence Day on August 15, 2020. 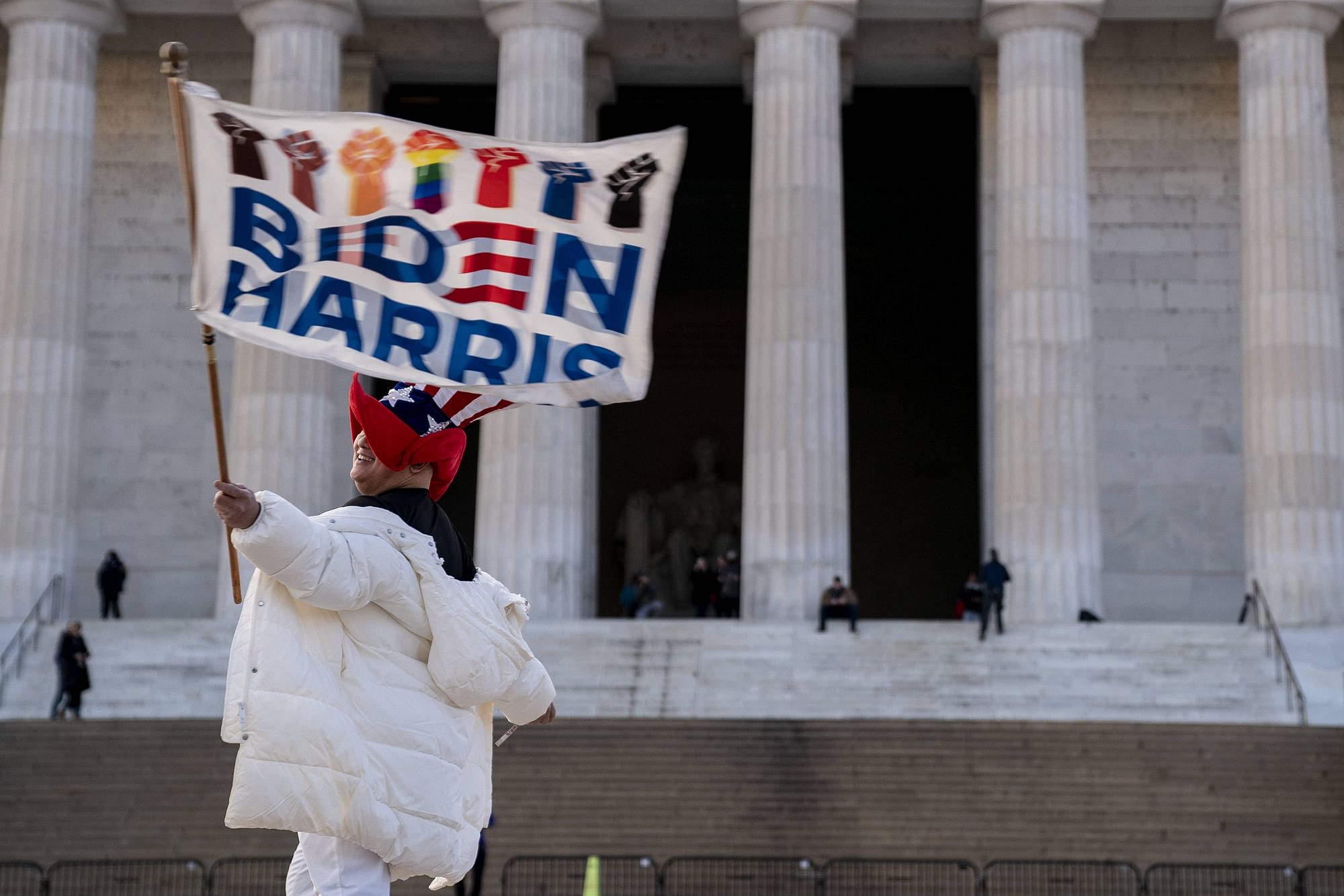 Kolam, a traditional Indian art form of drawing geometric patterns on the floors as a sign of welcome, was part of the virtual kick-off ceremony of the inauguration of President-elect Joe Biden and his deputy Kamala Harris, who traces her origin to Tamil Nadu where these auspicious designs adorn almost every household.

Pictures of thousands of Kolam tiles were on Saturday woven into a video to welcome Biden and Harris in the spirit of ‘Presidency for All' and to showcase the multi-cultural heritage of America.

Over 1,800 individuals from across the US and many from India participated in the online initiative to create thousands of Kolam designs to celebrate the historic event. Students from 10 public schools in Washington DC also participated in the exercise.