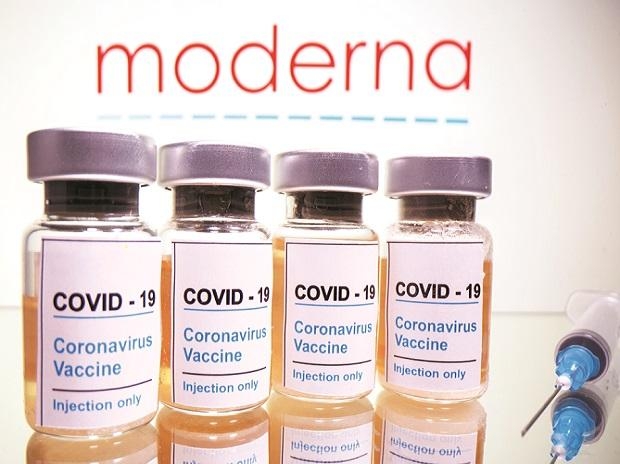 The men in their 30s died this month within days of receiving their second Moderna doses, the ministry said in a release. Both had a fever the day after receiving the second dose and died two days following the fever.

Each had received a shot from one of the three manufacturing lots of the coronavirus vaccines that were suspended on Thursday. Their deaths are being probed; the Reuters report added.

Japan has suspended the use of about 1.63 million doses of the Moderna vaccine due to contamination.

The health ministry said "foreign materials" were found in some doses of a batch of roughly 560,000 vials. Takeda Pharmaceutical, which sells and distributes the vaccine in Japan, said Moderna had put three batches on hold "out of an abundance of caution".

Takeda said it is working with the health ministry to supply replacement vials to minimize the impact on the vaccination rollout. As of Tuesday, 42.6% of the nation’s residents had been fully vaccinated, according to Cabinet Office data.

Following the suspension of vaccine doses, both Moderna and Japan said that no efficacy or safety issue had been spotted and that the move was just a precautionary measure. 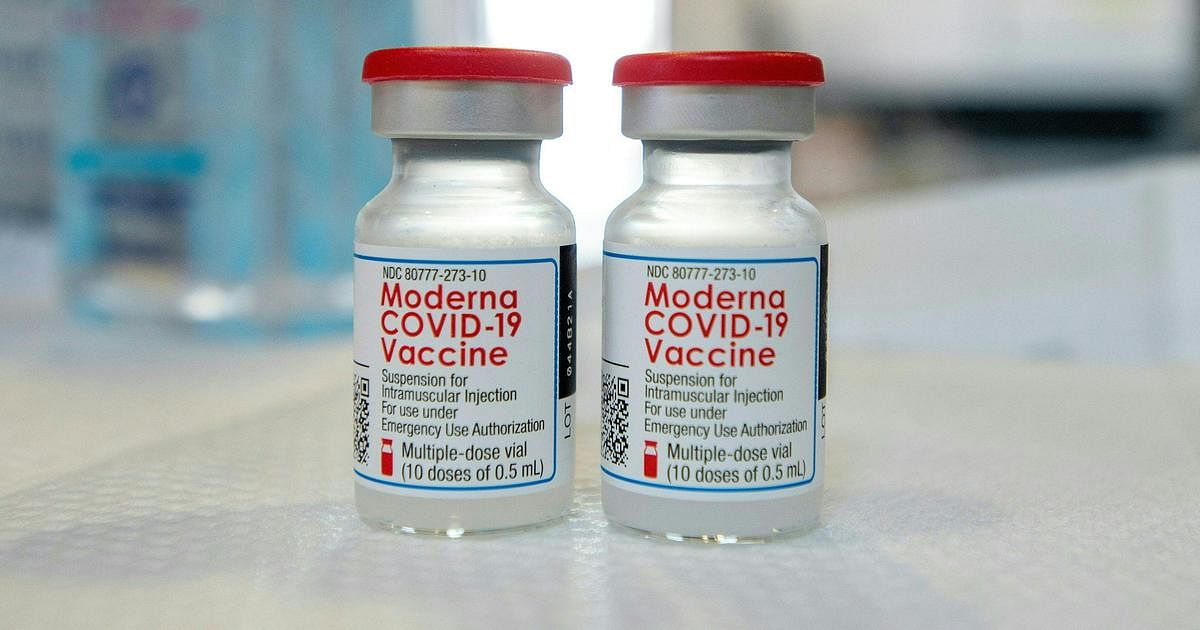