It's unfair I never got Nobel peace prize: Donald Trump during bilateral meet with Imran Khan

"I would get a Nobel prize for a lot of things, if they give it out fairly, which they don't," he complained.
PTI 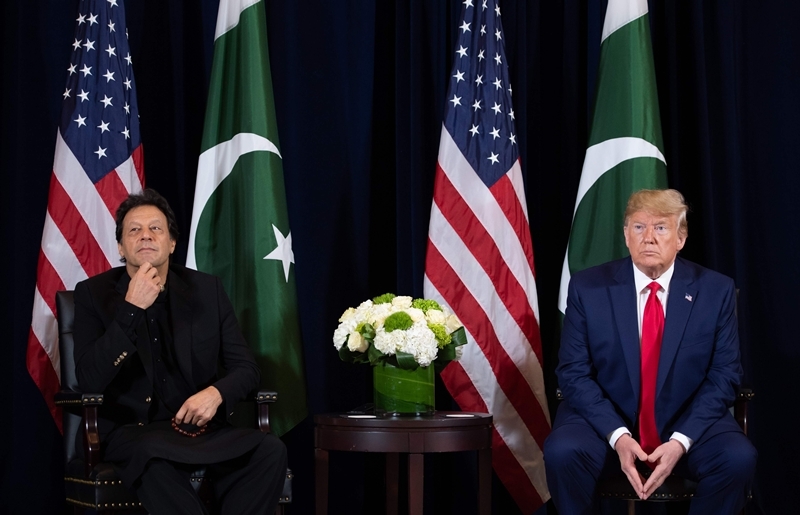 United Nations: US President Donald Trump aired one of his oldest grievances at the United Nations on Monday: that it's unfair he never got the Nobel peace prize.

"I would get a Nobel prize for a lot of things, if they give it out fairly, which they don't," he complained.

Trump went on to raise the surprise awarding of the one of the world's most prestigious accolades in 2009 to his predecessor in the White House Barack Obama.

Obama was given the peace prize for "extraordinary efforts to strengthen international diplomacy and cooperation between people," even though he had only just become president.

"They gave one to Obama immediately upon his ascent to the presidency and he had no idea why he got it. You know what? That was the only thing I agreed with him on," Trump said.

The US president was speaking at a bilateral meeting with Pakistani Prime Minister Imran Khan on the sidelines of the UN General Assembly.