It comes naturally to stray dogs...

Kolkata: Researchers have found that untrained stray dogs have the natural ability to understand human gestures and respond to some cues better than the others. The study, published in the journal Frontiers, revealed that about 80 per cent of participating dogs successfully followed pointing gestures to a specific location despite having never received prior training.

The results suggest that dogs can understand complex gestures by simply watching humans and this could have implications in reducing conflict between stray dogs and humans. “We thought it was quite amazing that the dogs could follow a gesture as abstract as momentary pointing,” said study researcher Anindita Bhadra from Indian Institute of Science Education and Research Kolkata in India.

“This means that they closely observe the human, whom they are meeting for the first time, and they use their understanding of humans to make a decision. This shows their intelligence and adaptability,” Bhadra added. Dogs were domesticated 10,000-15,000 years ago, likely making them the oldest domesticated animals on the planet.

Humans then bred dogs with the most desirable and useful traits so that they could function as companions and workers, leading to domesticated dogs that are highly receptive to human commands and gestures.

The researchers approached solitary stray dogs and placed two covered bowls on the ground near them. A researcher then pointed to one of the two bowls, either momentarily or repeatedly, and recorded whether the dog approached the indicated bowl. They also recorded the perceived emotional state of the dogs during the experiment. Approximately half of the dogs did not approach either bowl.

However, the researchers noticed that these dogs were anxious and may have had bad experiences with humans before. The dogs who approached the bowls were noted as friendlier and less anxious, and approximately 80 per cent correctly followed the pointing signals to one of the bowls, regardless of whether the pointing was momentary or repeated. This suggests that the dogs could indeed decipher complex gestures. 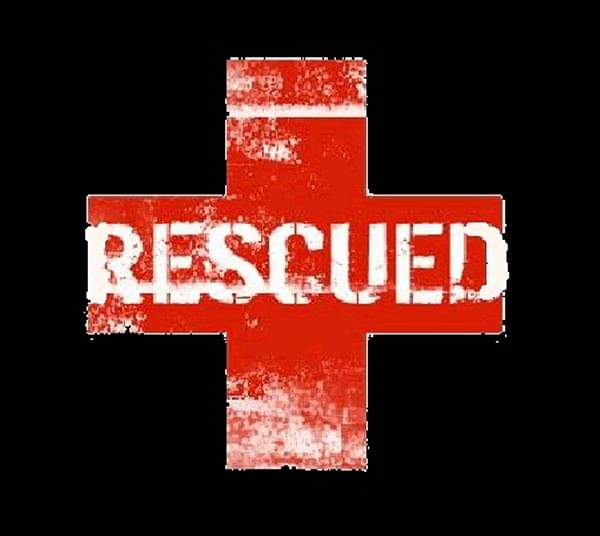