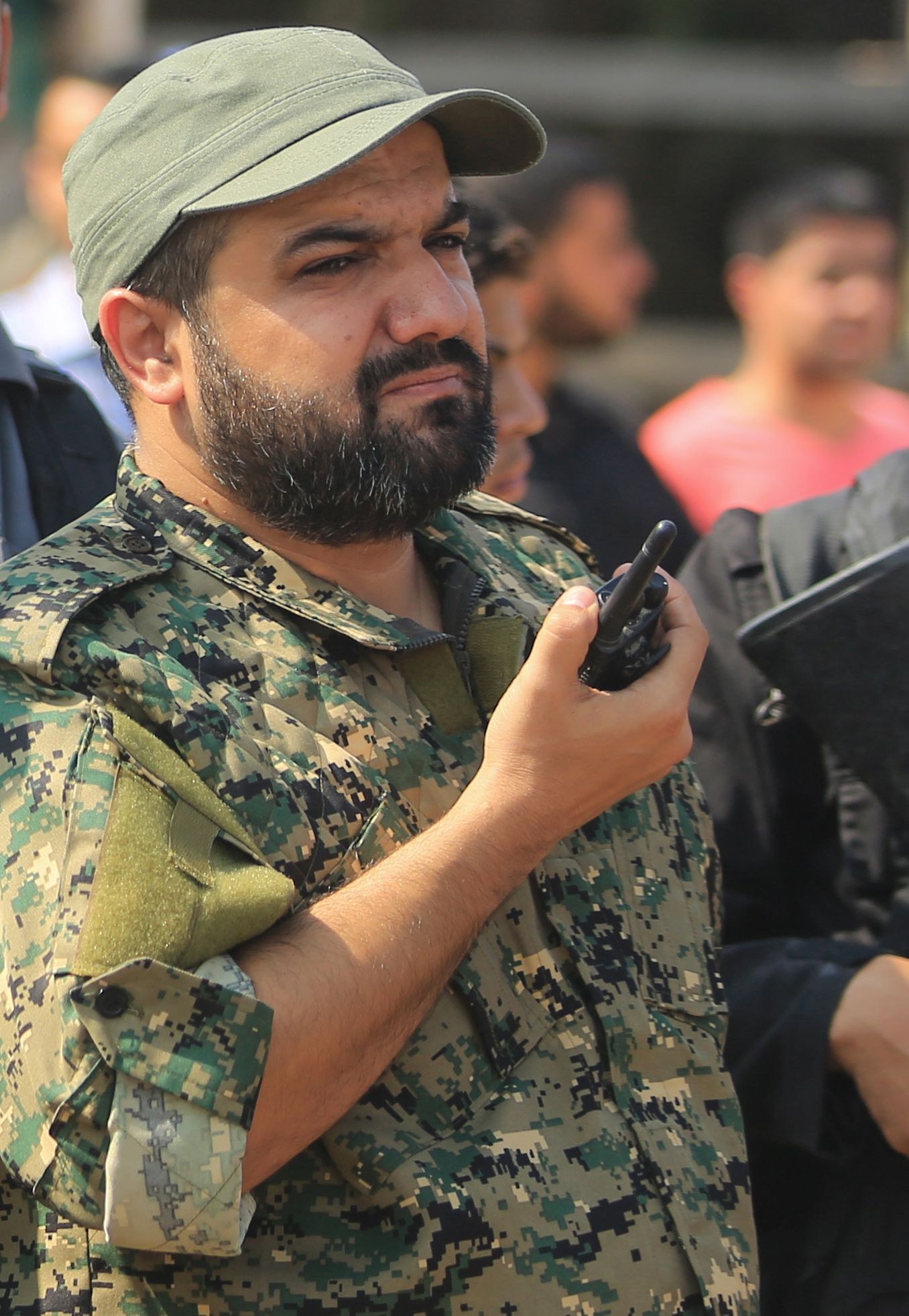 Jerusalem/Gaza: Israeli security forces on Tuesday assassinated a commander of Islamic Jihad described by them as "a ticking bomb", leading to retaliatory attacks from the Gaza Strip that pushed major areas in Israel to closure and escalated tensions in the region.

A joint statement by the Israel Defence Forces (IDF) and Israel's internal security agency, the Shin Bet, announced that Baha Abu al-Ata was neutralised in a targeted strike at around 4:30 am in an operation that was approved by Prime Minister Benjamin Netanyahu.

"[Ata] was behind multiple attacks and rocket launches against Israel in recent months and intended to carry new immediate attacks," the Army and Shin Bet said. 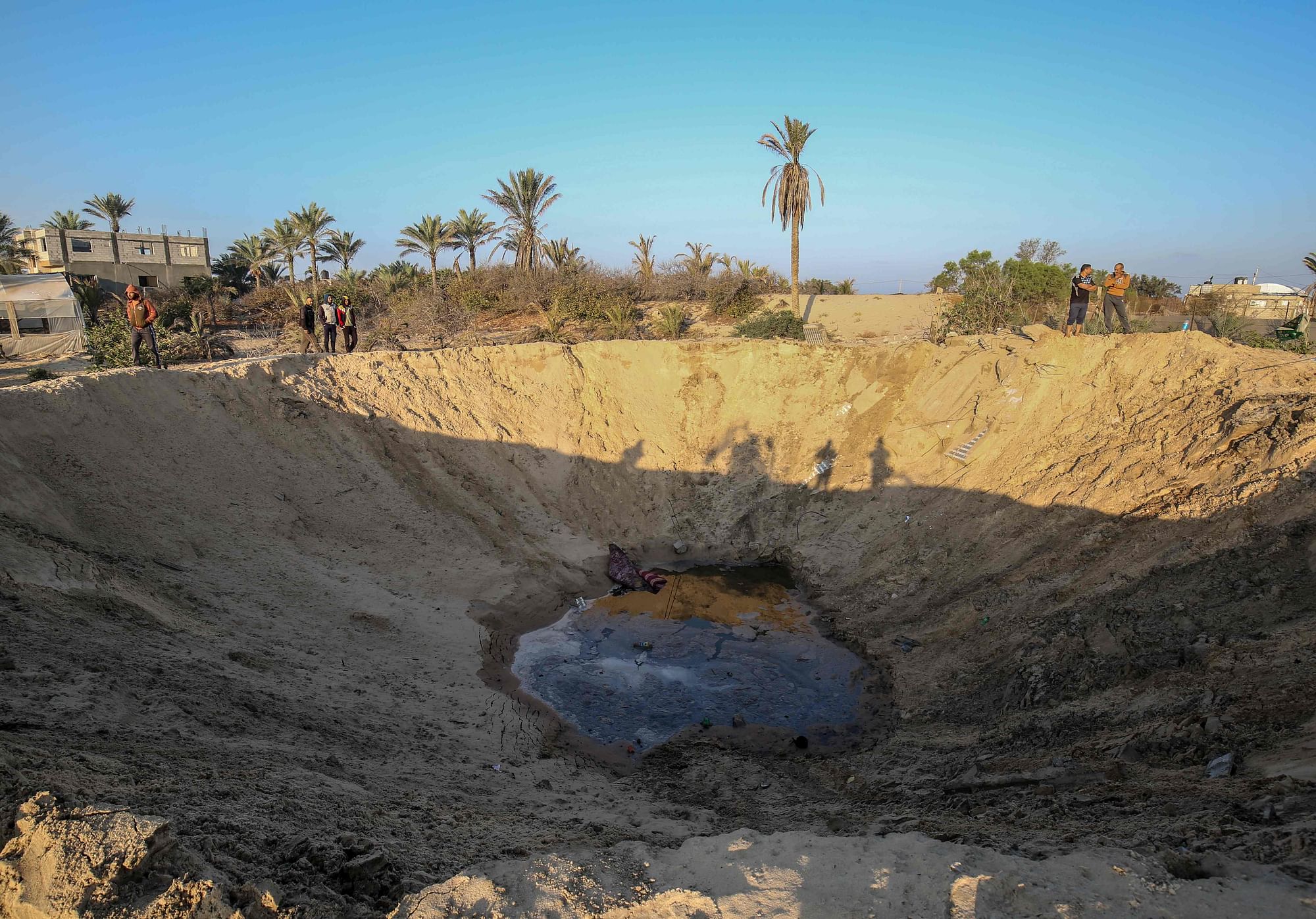 "The operation was recommended by the IDF Chief of Staff and the Shin Bet and approved by the Prime Minister and Minister of Defence, after it was presented and endorsed by (the security) cabinet," it said.

Ata and his wife were killed as they slept on the third floor of a building in Shejaiya district of Gaza City, Palestinian sources said.

Palestinian health officials said that four of their children and a neighbour were injured.

The Israeli Army however rejected speculations that the killing marked return to Israel's policy of targeted assassinations.

Meanwhile, Israeli forces have killed two more Palestinians in an escalation of violence after a targeted attack on a senior militant leader. 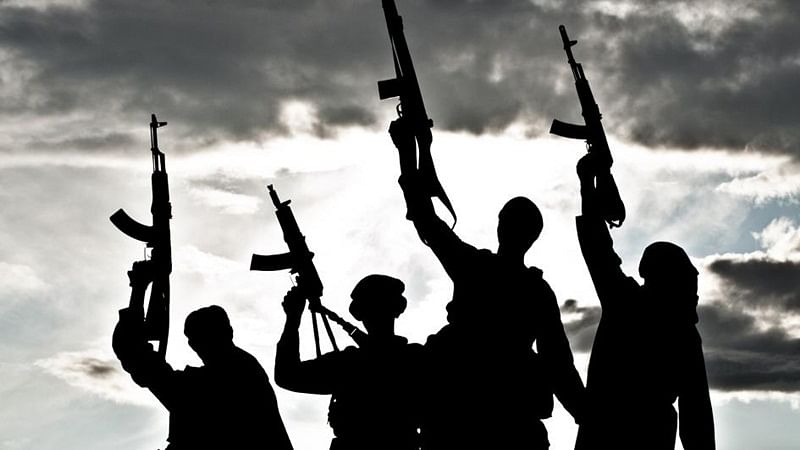