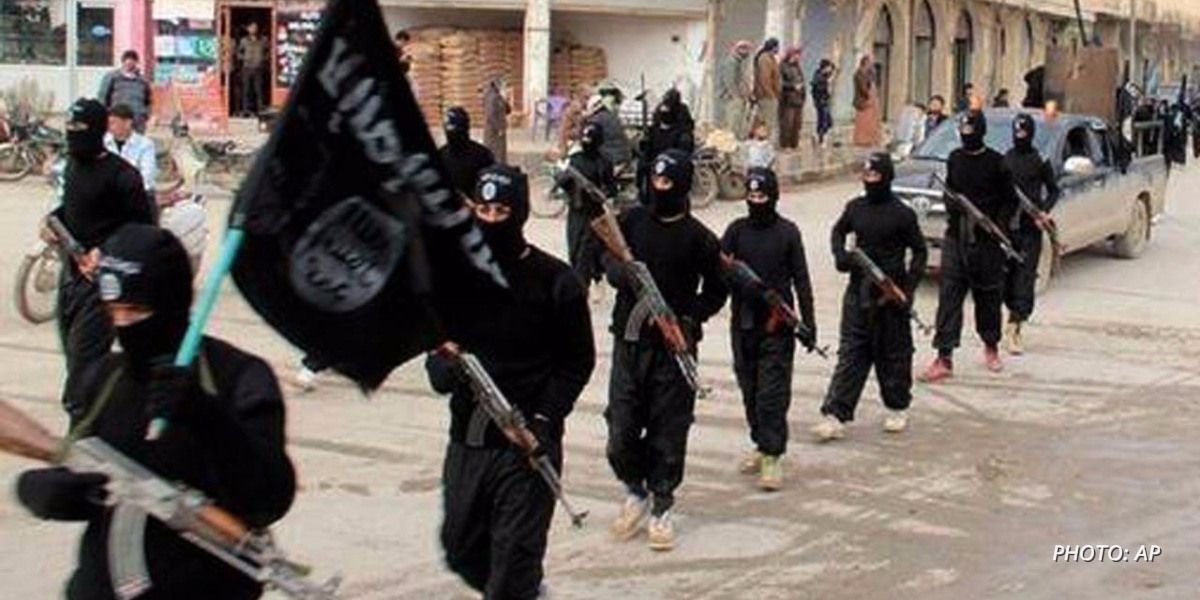 London: An Islamic State (IS) recruiter has been living off the UK government benefits in London, as per a dossier of a major law enforcement agency.

The Portuguese police, according to The Sunday Times, has discovered that Cassimo Ture, a well-known aide of slain IS executioner Jihadi John, moved from Portugal to Newham, East London, in 2005.

Ture, 44, managed to enroll himself as an unemployed in the UK and has been living off on the unemployment allowance granted by the government. Not only that, Ture who is married and has a child, receives family and housing benefits too.

All these revelations, based on a six-year investigation, were made by the Portuguese police in a 218-page dossier accessed by The Sunday Times. The investigation reveals that Ture is almost an expert in obtaining government benefits fraudulently in Britain. He helped IS sympathisers, including girls who wanted to be IS 'jihadi' brides, travel from the UK to Syria by abusing the system of government subsidies available to students.

The newspaper said, "Cassimo Ture provided fundamental support to terrorist organisations through the receipt and distribution of money as well as other logistical support in the recruitment of and adherence of recruits to the Islamic State."

Last week, Ture was identified as the member of a suspected cell from east London. The eight-member cell allegedly have been involved in global Islamist jihad and are linked to the 'Beatles' beheading gang once headed by Jihadi John, whose real name was Mohammed Emwazi.

Jihadi John, who became a worldwide news for filming brutal beheading of several Western hostages and then posting the videos online, was killed in a drone strike near Raqqa, Syria, in 2015.