The US Department of Justice (DOJ) said that the Internal Revenue Service (IRS), an agency within the Department of the Treasury, "must" turn over former President Donald Trump's income tax returns to Congress.

The DOJ's Office of Legal Counsel said in an opinion on Friday that the House Ways and Means Committee, which first requested the former president's tax records more than two years ago, had given "sufficient reasons" for requesting the information, and that "Treasury must furnish the information to the Committee", reports Xinhua news agency.

When a congressional tax committee asks for such tax information, "the executive branch should conclude that the request lacks a legitimate legislative purpose only in exceptional circumstances", the opinion said.

The opinion is a reversal from the Office of Legal Counsel's previous position.

In 2019, it agreed with the Trump administration that Congress lacked a legitimate legislative purpose and simply want to try to embarrass Trump.

In a June 2019 opinion, the Office of Legal Council, which was under the Trump administration at the time, said Congress's request for the former president's tax returns "was pre-textual and that its true aim was to make the President's tax returns public, which is not a legitimate legislative purpose".

The opinion on Friday said that 2019 finding "went astray" in suggesting the executive branch should closely scrutinise Congress's stated justifications. That failed to "to accord the respect and deference due a coordinate branch of government".

"Applying the proper degree of deference due the Committee, we believe that there is ample basis to conclude that its June 2021 Request for former President Trump's tax information would further the Committee's principal stated objective of assessing the IRS's presidential audit program - a plainly legitimate area for congressional inquiry and possible legislation," the opinion said.

House Ways and Means Committee Chairman Richard Neal, said in a statement in response to the DOJ's latest decision that he has said "for years" that "the committee's case is very strong and the law is on our side. I am glad that the Department of Justice agrees and that we can move forward".

It is not immediately clear whether Trump, who has intervened in the case in his personal capacity, will continue to fight the public disclosure of his tax records through legal channels.

Judge Trevor McFadden has ordered President Joe Biden's administration to give Trump's lawyers a 72-hour notice before giving any of the latter's tax returns to the committee.

That order is currently set to expire August 3. 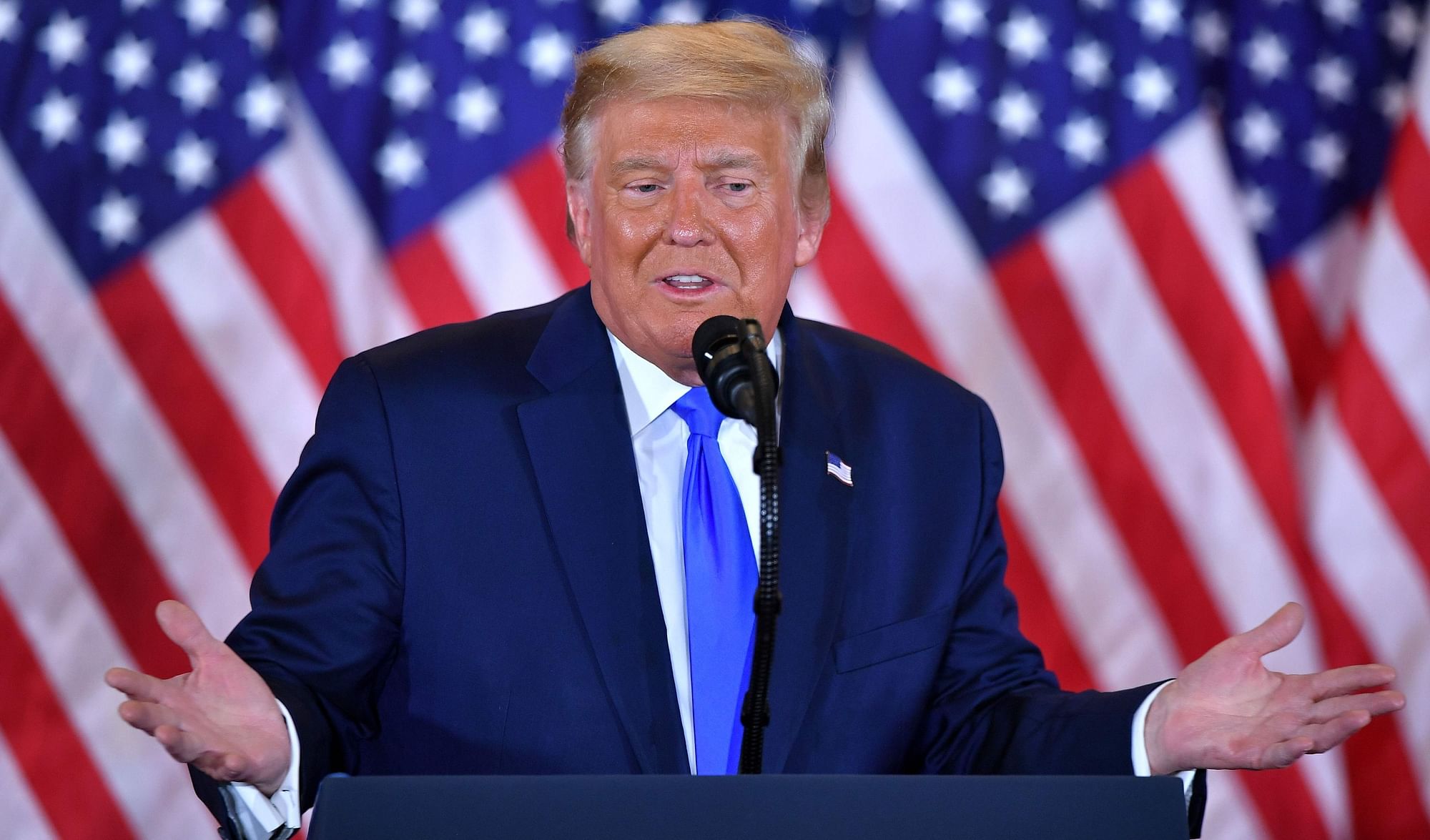