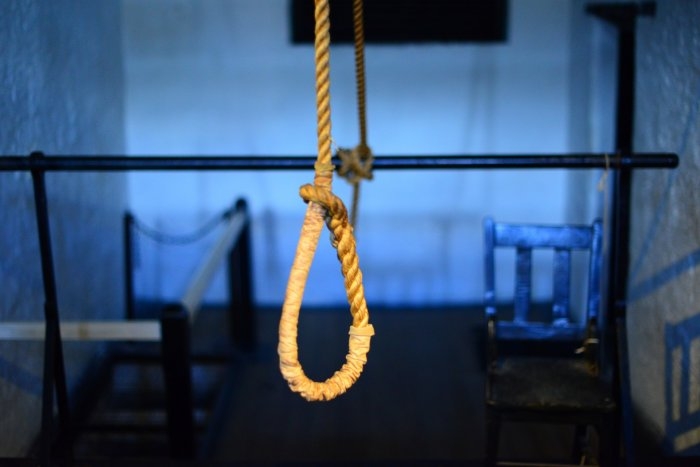 An Iranian man who was arrested for murder at the age of 17, despite appeals to spare his life by human rights groups including Amnesty International, news agency AFP reported.

Arman Abdolali was executed in line with "qesas" or retributive justice as demanded by victim's family.

His execution was postponed twice after rights groups protested stating that it would violate international conventions signed by Iran which prohibits the execution of minors.

Abdolali was found guilty of murdering his girlfriend, who was reported missing in 2014.

Amnesty International has reportedly termed his trial "grossly unfair" by a court that "relied on torture-tainted 'confessions.'"