Gilon on Friday perceived Iran as a destabiliser, a very extreme regime with nuclear weapons is a danger in West Asia, in a media conference.
ANI 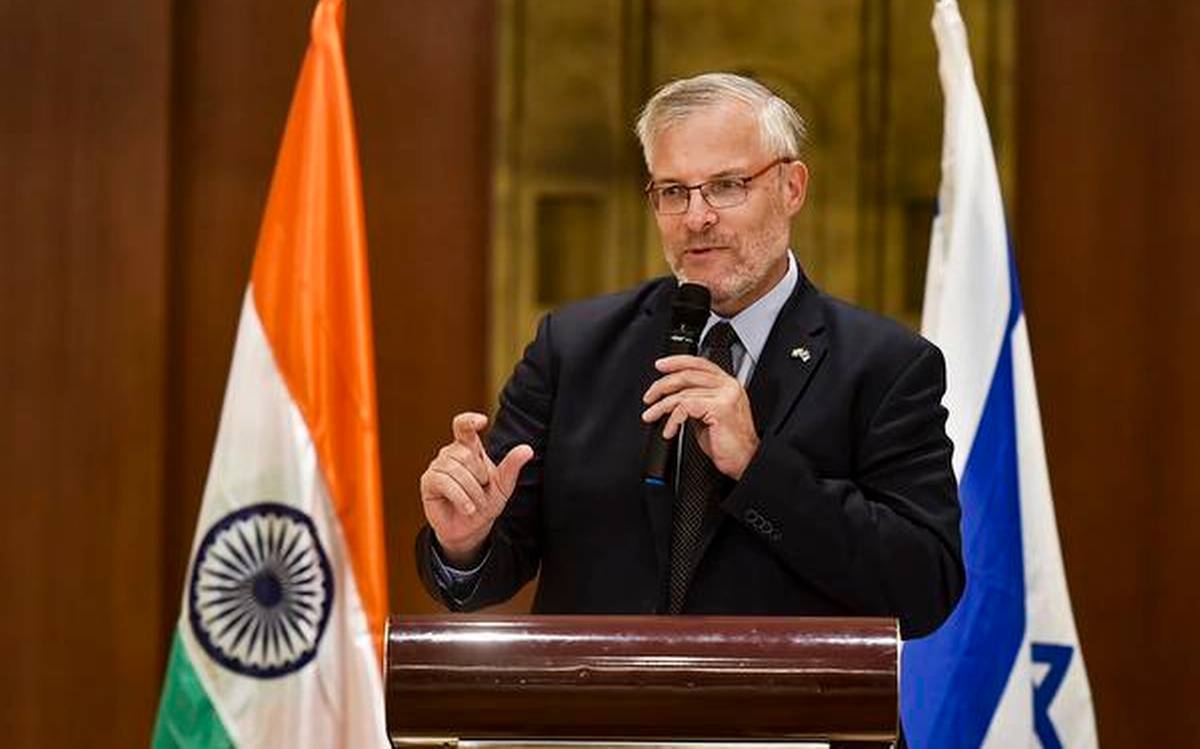 Gilon on Friday perceived Iran as a destabiliser, a very extreme regime with nuclear weapons is a danger in West Asia, in a media conference. Responding to the accusations of the Israeli diplomat, the Iran embassy released a statement slamming Gilon as "adventurous" and his remarks on Tehran as "childish".

"Israel, a terror house whose its illegitimate establishment has been rooted in bloodshed, assassination and massacre of Palestinians and other nations in the Middle East, a regime which its scandalous involvement in the current Pegasus espionage together with a history of occupation and invading other territories in Syria and Lebanon as well as its atrocities and war crimes against innocent people in Qana, Kafar Qasem, Sabra and Shatila camps is well known to everybody in the world, how could advise peace coalitions and accuse others who have defended victims of extremism and aggression in the region," read the release.

"Certainly great civilizations with the great history of peace and coexistence are smarter than falling into the traps of such selfish and blood-thirsty regime with huge records of human rights abuses, killings of children, and the childish remarks of its evil-minded Zionist envoy," added the release. 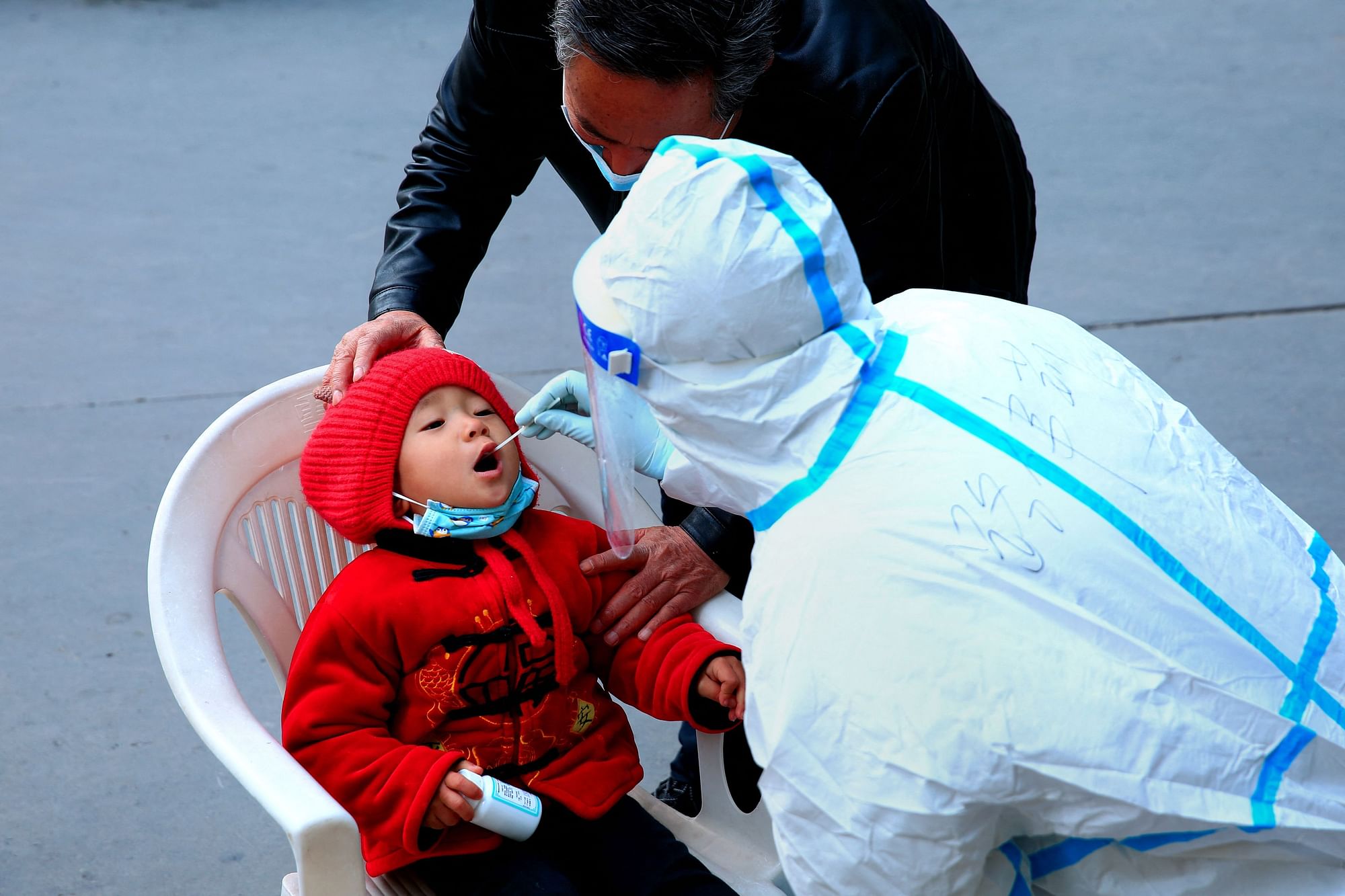