Pakistan Interior Minister Sheikh Rashid Ahmed briefs to media during a press conference in Islamabad on September 17, 2021, after New Zealand postponed a series of one-day international (ODI) cricket matches against Pakistan over security concerns. | (Photo by Aamir QURESHI / AFP)
Follow us on

Addressing a press conference in Islamabad, the Interior Minister said that he will not name the conspirators, however, he added that some forces want to make Pakistan a scapegoat after what has been happening in Afghanistan.

"We even requested them to continue the tour without spectators but they refused," he added.

This comes after Blackcaps decided to call off the tour following a New Zealand government security alert, New Zealand Cricket (NZC) informed. New Zealand was slated to play their first match on Pakistan soil since 2003. The side was to play hosts on Friday in the first of three ODIs in Rawalpindi, before moving to Lahore for a five-match T20 series. 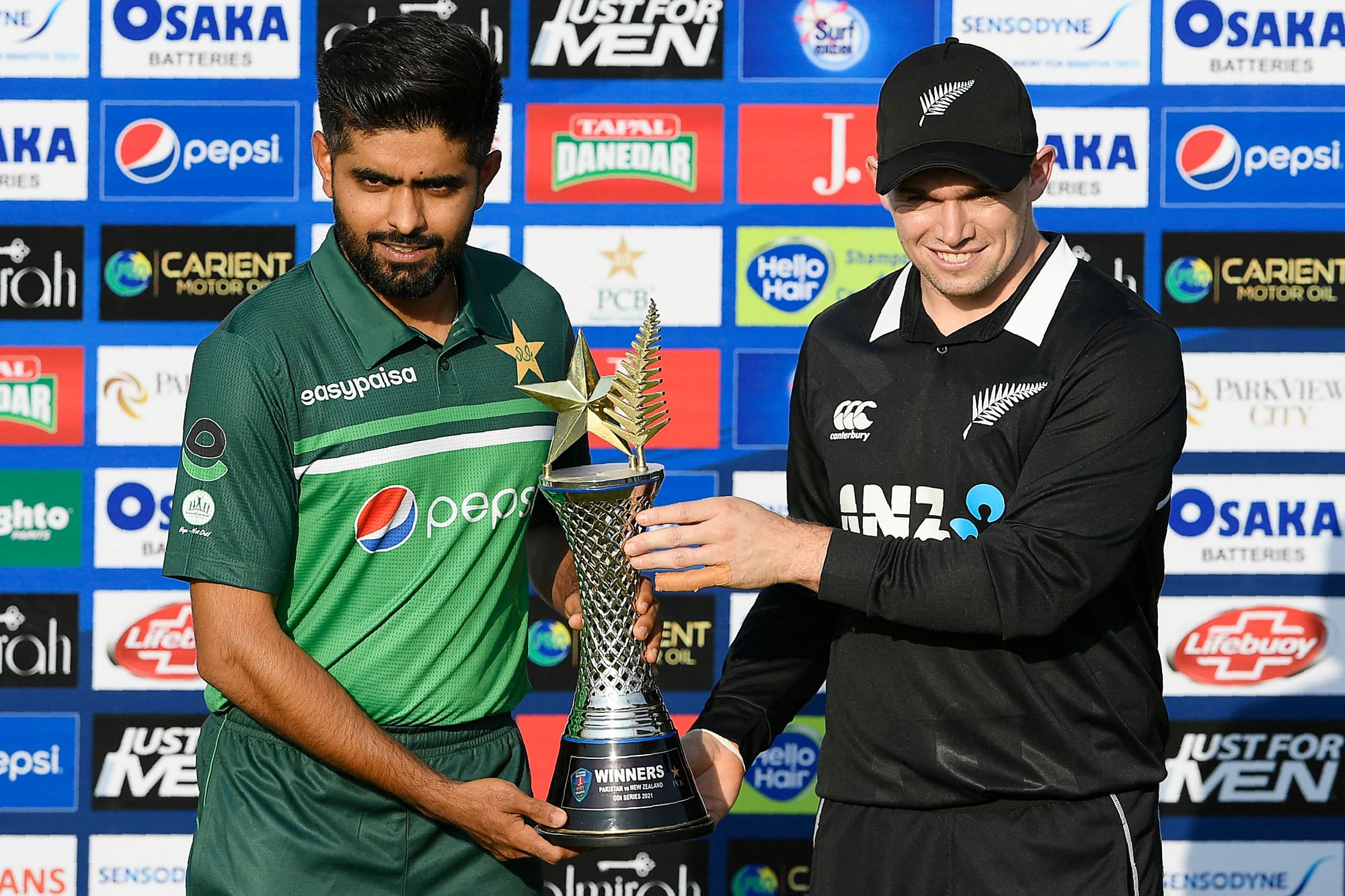 Pakistan Prime Minister Imran Khan spoke to his New Zealand counterpart Jacinda Ardern before the Kiwis announced they are abandoning their tour of Pakistan. Imran Khan assured Ardern that Pakistan has one of the best intelligence systems in the world and that no security threat of any kind exists for the visiting team but New Zealand Cricket (NZC) still decided to return home. 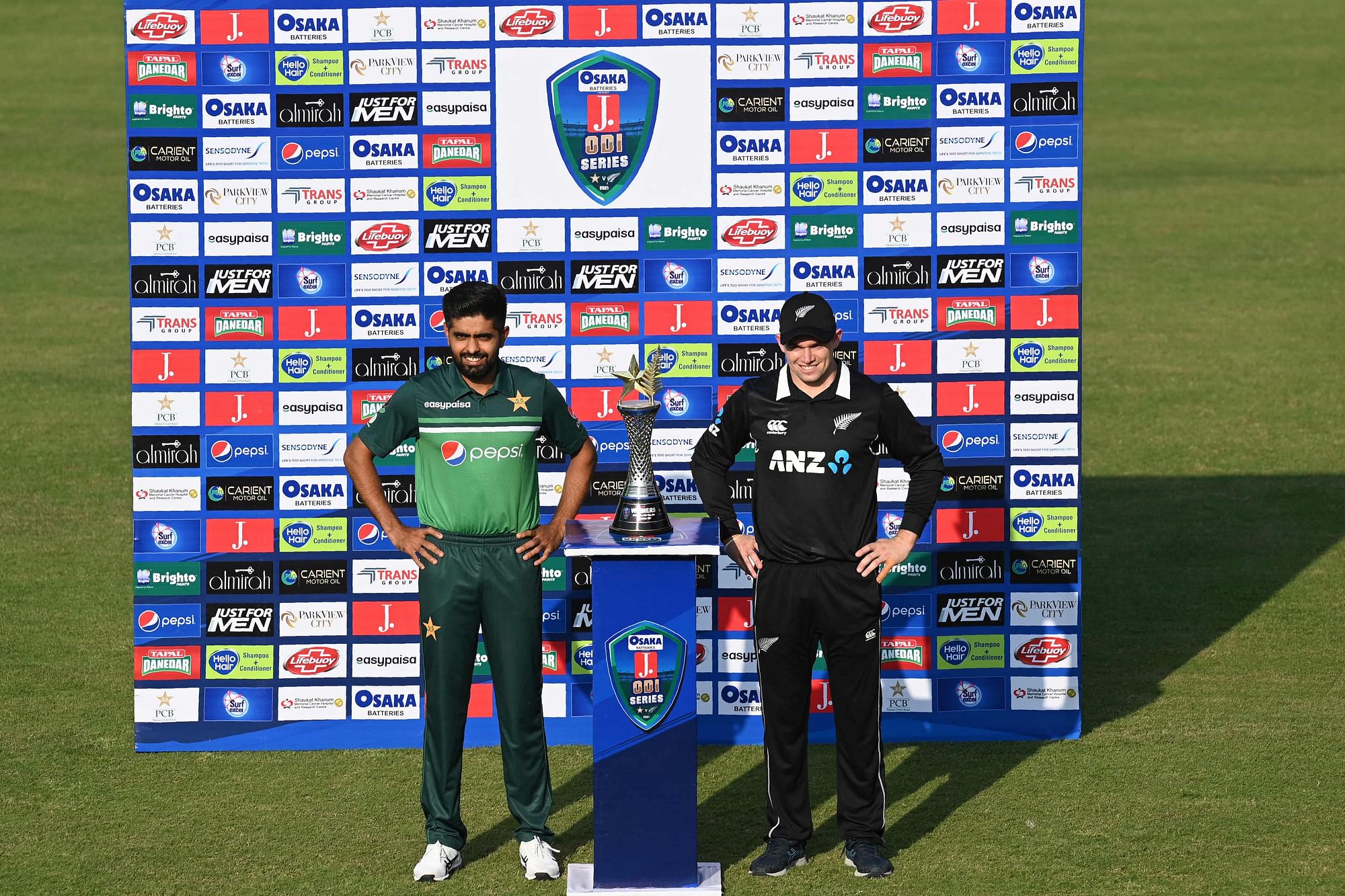