Inflation to remain high in Pakistan for next six months despite support package from Saudi Arabia: Economist Intelligence Unit report 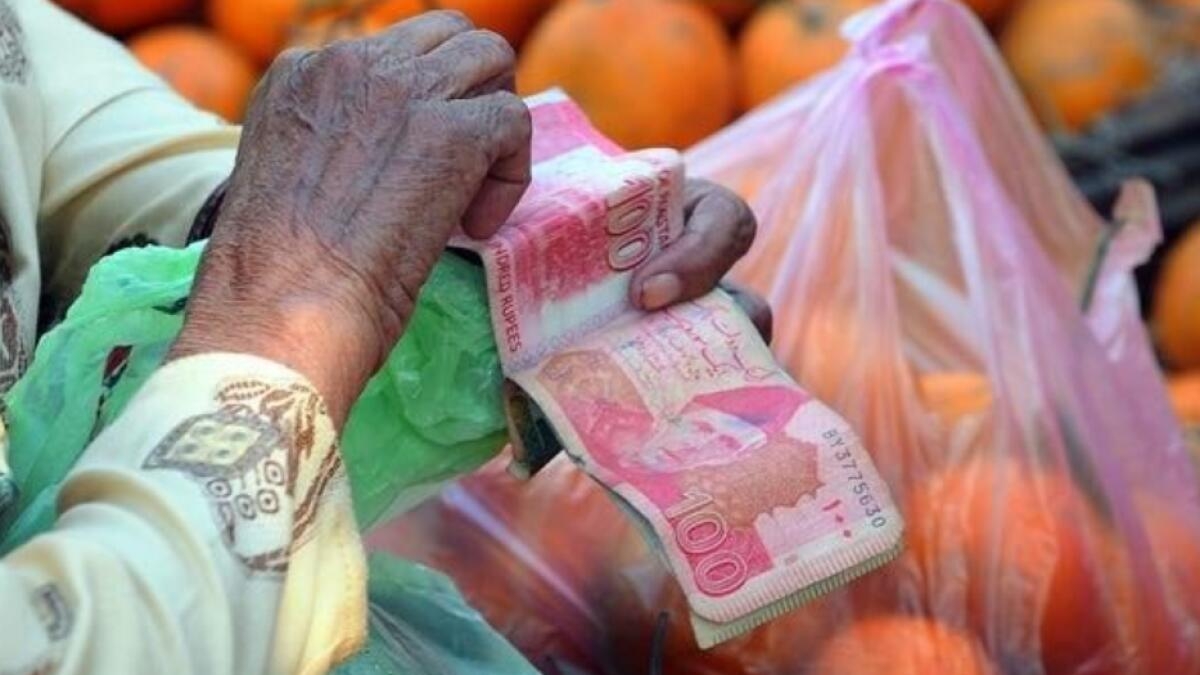 The inflation will remain high in Pakistan for the next six months and the rupee is likely to continue on a depreciatory path despite a support package from Saudi Arabia, local media reported citing the Economist Intelligence Unit (EIU).

The EIU's assessment comes after data released by the Pakistan Bureau of Statistics (PBS) showed that the Consumer Price Index -- a key marker of inflation -- surged 9.2 per cent year-on-year in October, reported Geo News.

"Strengthening inflationary headwinds are being driven largely by rapid import growth, exacerbated by a surge in global commodity prices, as the economy recovers from the disruption caused by the COVID-19 pandemic," EIU said.

"We continue to expect that upward pressure on consumer prices will persist during the first half of 2022, as the global economic recovery is likely to keep commodity prices elevated and the rupee will continue on a depreciatory path despite short-term relief in the form of a financial assistance package from Saudi Arabia due to Pakistan's persistently wide trade deficit and strong inflationary pressures," the EIU added.

The EIU used its assessment to predict that the State Bank of Pakistan will raise rates again at its next monetary policy meeting on November 26, according to Geo News.

"We maintain our forecast of an elevated inflation rate of 9.2 per cent in 2021, eliciting further policy tightening from the SBP," it said. Inflation in Pakistan is on the rise and it has triggered countrywide protests by the opposition and people. 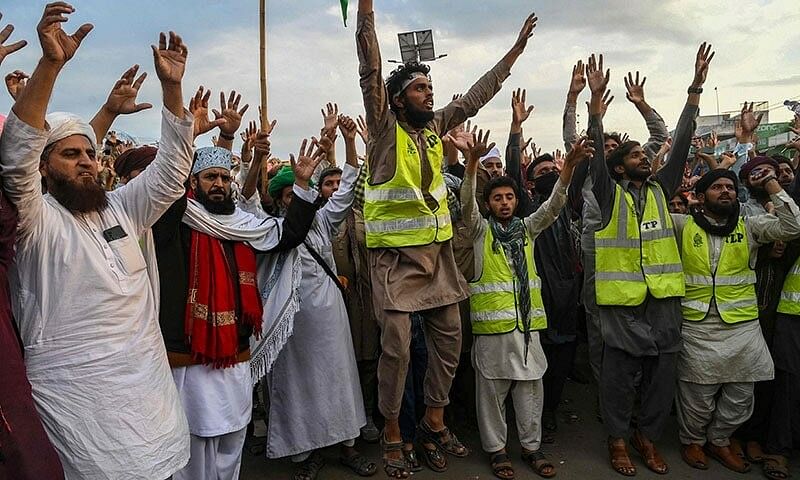