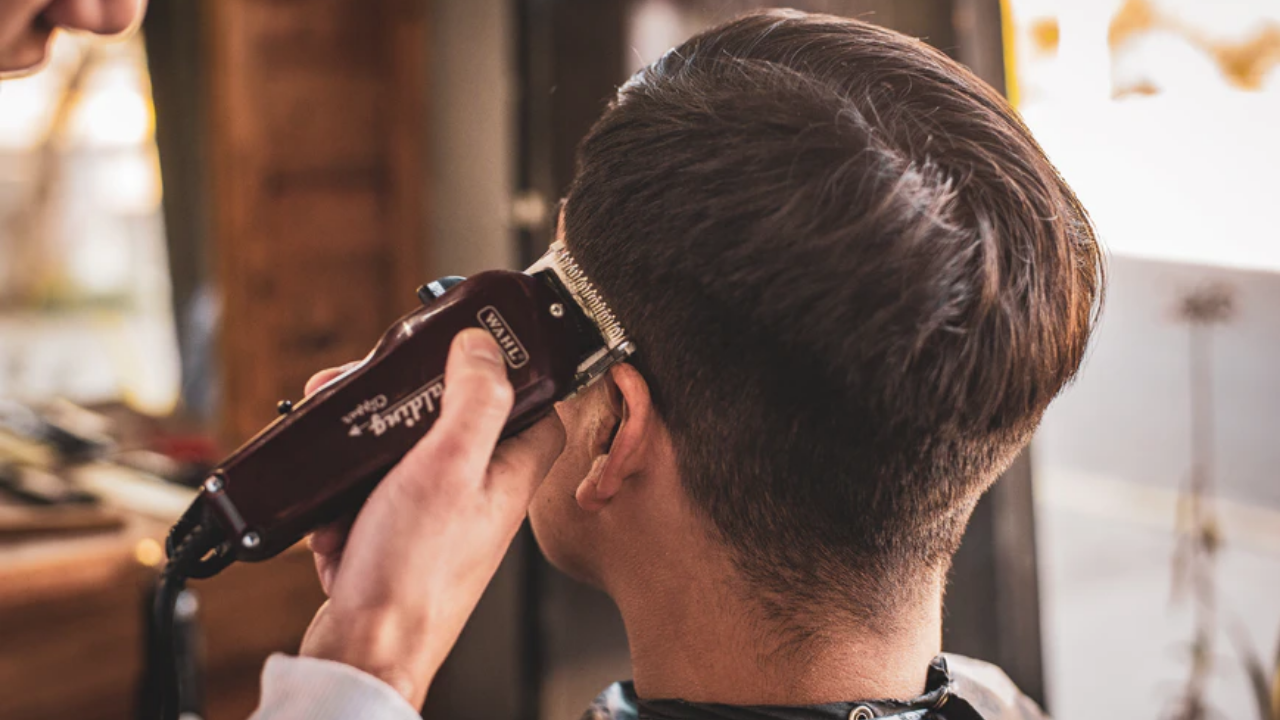 A mother is upset with an Indiana school after a staff member gave a haircut to her son who is autistic.

"My baby has beautiful curly hair," Nikki Battle said. "Now there are patches on his head. They nicked the side of his face."

Jonathan Battle-Hayum, known as JJ, is a senior at Lawrence Central High School in Indianapolis. He said a teacher promised to make him look "fresh" this week with a haircut and clothes from the lost and found.

JJ had hoped to get his hair braided with his first paycheck from a Walmart job. Battle said she didn't give anyone at the school permission to cut her son's hair.

"We're Hebrew Israelite. You're not supposed to cut his hair," Battle told the Indianapolis Star.

"I'm trusting you to take care of my kid, not chop off his hair," she said. "Now I have to rebuild from ground zero, to give him some type of confidence. He doesn't want to leave the house." Battle also told the story to WTHR-TV.

The Lawrence Township school district said it was "unaware of allegations around a violation of religious beliefs."

"It is not uncommon for school personnel to go above and beyond to meet the needs of students outside of the classroom," the district said in a written statement. "The staff member in question acted with the best of intentions to support the student."

In Michigan, the father of a 7-year-old girl whose hair was cut by a teacher filed a USD 1 million lawsuit last week against the Mount Pleasant district. Watch video: 'Indian diaspora has distinguished itself across the world', says PM Modi on warm...