A German woman died along with Ryot; two German men and a woman from the Netherlands were left with gunshot wounds
IANS 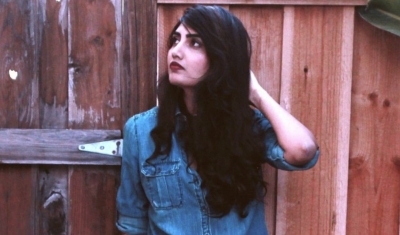 The 25-year-old, who had previously worked with Yahoo, would have turned 26 this past Friday (October 22), She had arrived in Tulum last Monday (October 18) to celebrate the joyful occasion.

Her plan was tragically cut short, however, when four men suspected to be drug dealers and armed with assault rifles, shot in the direction of a table next to the one where Ryot was enjoying a joyful night out with friends.

A German woman died along with Ryot; two German men and a woman from the Netherlands were left with gunshot wounds, but survived. The incident took place last Wednesday (October 20), just two days before Ryot's birthday.

Ironically, hours before her tragic end, Ryot had posted a video of her walking down the ramp of her hotel's sun-dappled poolside and then resting on a hammock.

Ryot's last detailed Instagram post on her travels, which she shared in late September, was about her eight-hour trek across the Grinnell Glacier Trail in Montana's Glacier National Park. Experiential posts such as these ensured a growing social media following for Ryot.

Mexican President Andrés Manuel Lopez Obrador had some time back announced plans for a major financial investment in Tulum to develop an international airport. But Quintana Roo, the territory where Tulum is located, apart from other upscale beach resort towns such as Playa del Carmen and Cancun, has been wracked by violence and corruption.

Tulum had earlier escaped the violence that is commonplace in Playa del Carmen and Cancun, but as it transforms from being a placid beach-front town to becoming an international destination, it seems that it has not escaped the long hand of Mexico's infamous drug cartels. 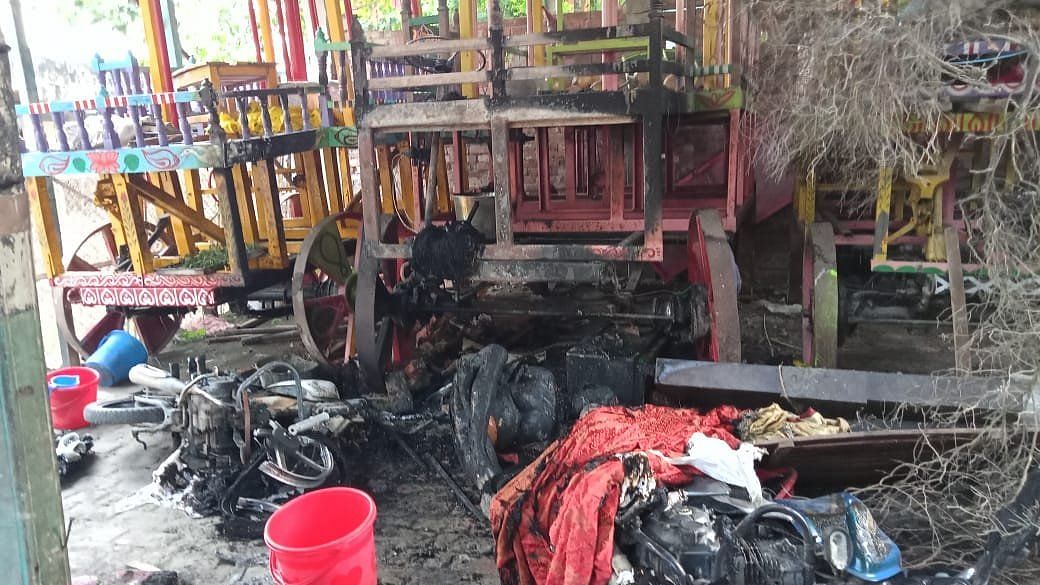