The march, which saw the participation of around 400 people, commenced from Hyde Park Corner and ended at the Pakistan High Commission in London.
ANI 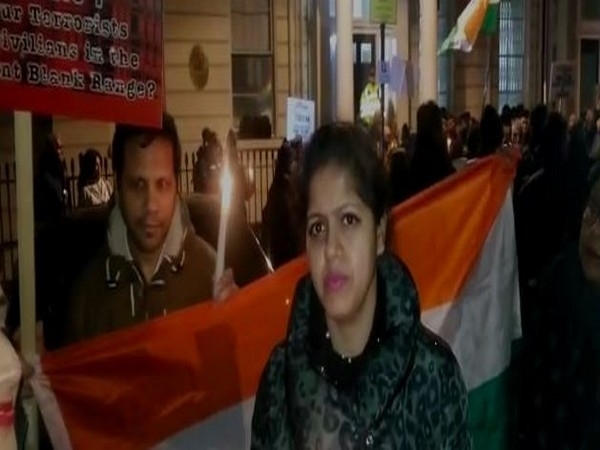 London: Members of the Indian diaspora in the UK took out a peaceful candlelight march in London on Tuesday to express solidarity with the victims of 26/11 Mumbai terror attacks.

The march, which saw the participation of around 400 people, commenced from Hyde Park Corner and ended at the Pakistan High Commission in London. 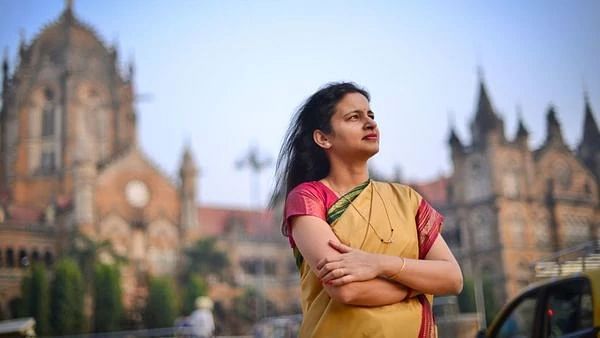 The participants held placards and posters highlighting Pakistan's state-sponsored terrorism and its involvement in the Mumbai terror attacks.

"We are here to pay tribute to the victims of 26/11 terror attacks and to create awareness that Pakistan remains the world leader in state-sponsored terrorism. Pakistan needs to wake up to the reality that its activities will not be tolerated anymore," a protester told ANI.

"I lost three of my friends in the Mumbai terror attacks. After all these years, the perpetrators of the heinous crime have not faced justice and roam freely in Pakistan," said another protester, who broke down into tears.

Mumbai had come to a standstill 11 years ago on November 26 when 10 Lashkar-e-Taiba (LeT) terrorists who came to the city via sea route from Pakistan carried out a series of coordinated shooting and bombing attacks that killed 166 people and injured over 300 in India's financial capital.

India has repeatedly asked Pakistan to take action against the terrorist groups operating from its soil. However, the architects of Mumbai attack like Hafiz Saeed, Maulana Zakiur Rehman Lakhvi and Sufayan Zafar continue to receive military patronage.