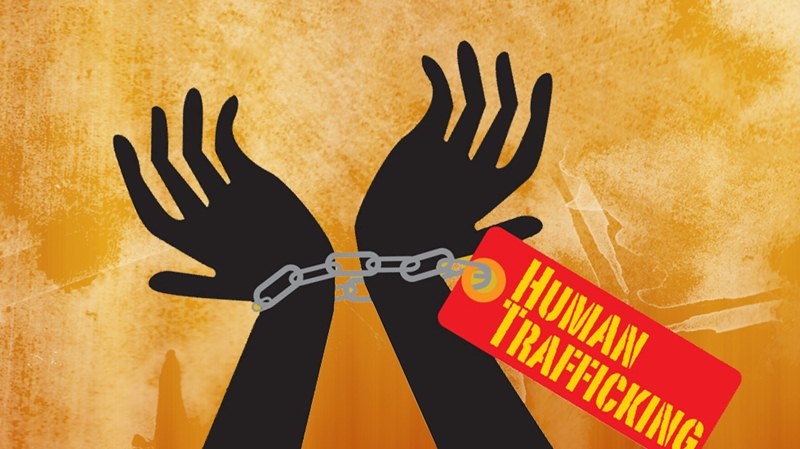 Singapore: An Indian couple in Singapore are facing charges of trafficking for exploiting a group of Bangladeshi women employed at their night clubs, allegedly denying them monthly wages, confiscating their passports and forcing one of them into prostitution.

Malkar Savlaram Anant, 51, and his wife Priyanka Bhattacharya Rajesh, 31, are alleged to have kept the women, who worked as dancers in their Hindi entertainment club Kanggan, in confinement at their place of stay, confiscating their mobile phones and passports and not paying their monthly salary of SGD 982 (USD 720), Today newspaper reported.

District Judge Shaiffudin Saruwan on Wednesday, in one of the hearings in the case, reserved the verdict for November 15. Singapore's Deputy Public Prosecutors James Chew and Rimplejit Kaur outlined the case against the couple in written submissions after a trial spanning of more than 20 days. Anant faces five charges, including three under the Prevention of Human Trafficking Act.

The two other charges involve him living on the prostitution earnings of one of the women and managing Kanggan as a place of assignation. Priyanka is contesting five similar charges, plus an additional charge of forcing one of the victims into prostitution, the report said.

If the couple are found guilty, they would be the first convicts under the country's 2015 labour trafficking law and could be jailed for up to 10 years and fined up to SGD 100,000 (USD 73,366). Anant could also be caned up to six strokes for each conviction. Women are not caned under the law.

The court heard that the victims - whose names and ages were redacted from court documents due to a gag order - worked between 10pm and 5am daily, with no off days. They would leave their place of stay in a minibus that was provided by the clubs to take them to work and home from work.

The public prosecutors said the main door at the women's lodging was always locked. Their personal mobile phones and passports were confiscated, the report said, adding that the women were allowed to make calls home only by using company phones.

The couple allegedly subjected the women to verbal abuse and threatened to blacklist them and reduce their salaries for not collecting enough tips from customers.

The prosecutors said the women had very little education, and were asked to sign employment contracts which obliged them to pay an exorbitant financial penalty if they chose to terminate the contract.

The prosecutors asserted that the victims' stories are "typical of trafficked victims in Singapore." Their sense of helplessness could be seen in the way of one of the victim testifying that she was forced into prostitution as she was unable to collect tips amounting to at least SGD10,000 (7,342) each month, they said. The couple are currently on a bail of SGD 20,000 (14,677) each.