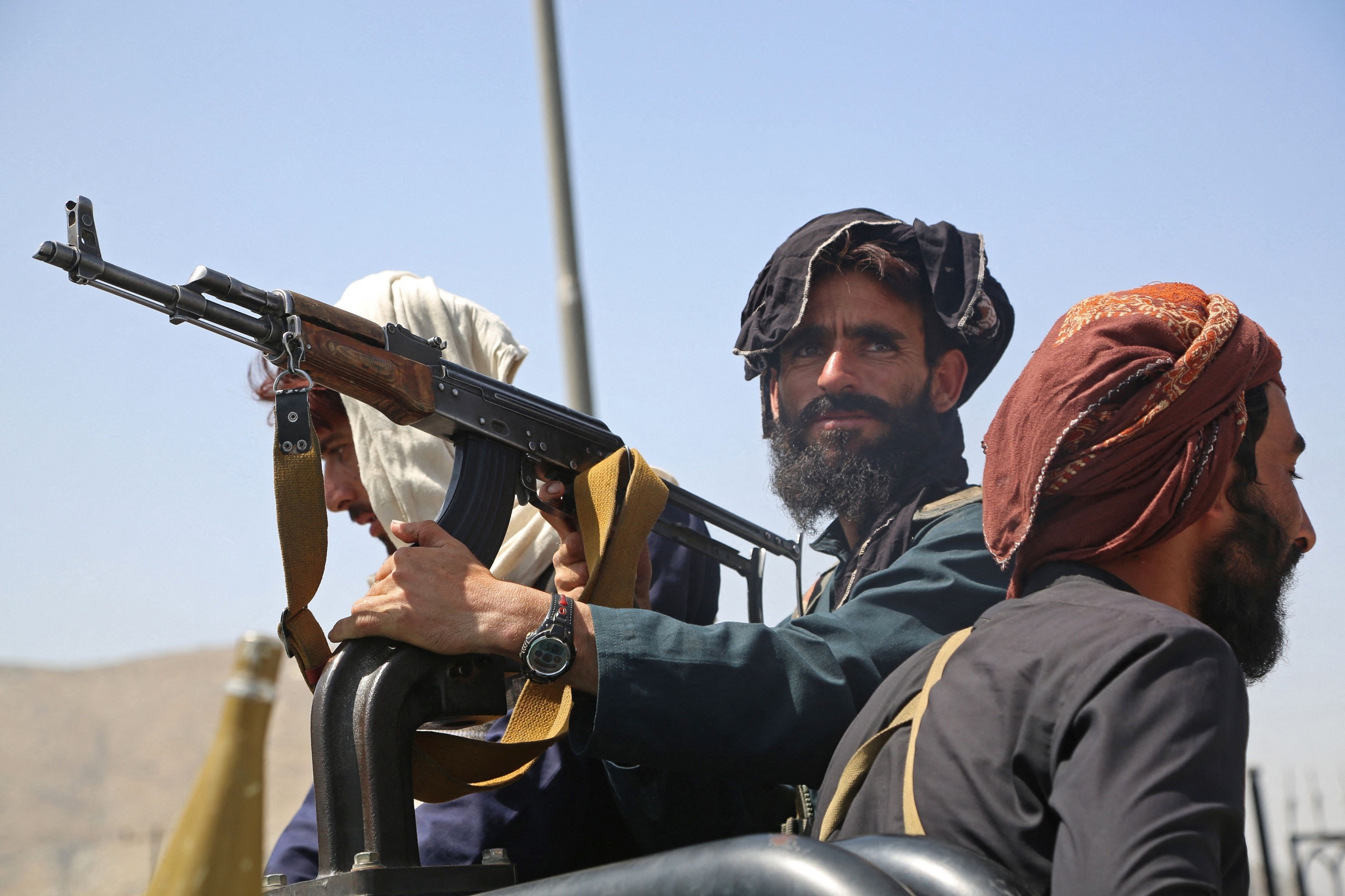 Taliban fighters stand guard in a vehicle along the roadside in Kabul on August 16, 2021, after a stunningly swift end to Afghanistan's 20-year war | (Photo by AFP)

Post its "so-called" victory over the United States after 20 years in Afghanistan, the Taliban have now got hold of "sophisticated weapons" and currency of the western superpower, according to videos that have surfaced on social me, a viral video showed.

In one such video, a man can be seen displaying hundreds of USD bundles stored in a room. He is also seen opening one of the bundles and showing the US currency.

In another clip several purported Taliban members are seen strolling inside a room filled with ammunition. They were displaying weapons and seem to be proud to have captured it.

Meanwhile, according to local media reports Taliban have also captured the US military's biometric devices compromising crucial data of the US army and the local Afghans who played crucial roles during the war.

Several videos have also been circulated on the Internet of "celebrations" of purported Taliban seen frolicking at an amusement park in Herat and enjoying rides on bumper cars and on merry-go-around.

The terror group took control over Afghanistan on Sunday after entering the presidential palace in Kabul.

Earlier on Tuesday, the Taliban had announced a "general amnesty" for all Afghan government officials and urged them to return to work, including women corresponding with Sharia law. 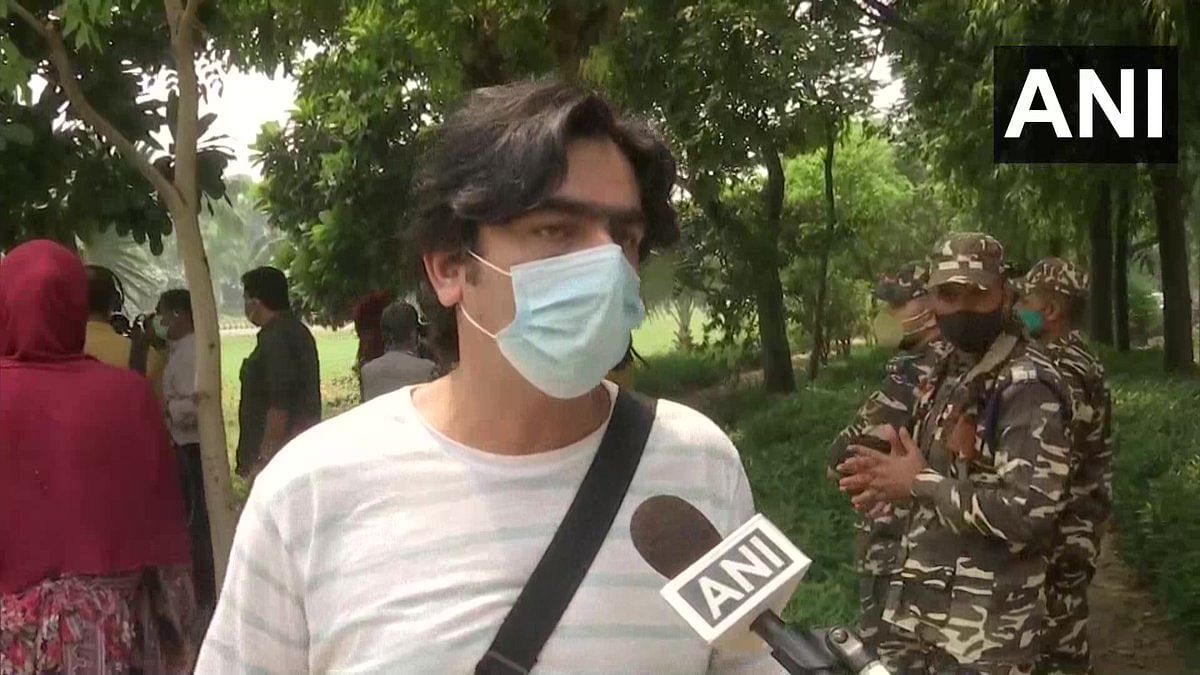