According to figures reported by UP, more than 90 containers were vandalized every day on average in Los Angeles County in the last quarter of 2021.
AFP Dozens of freight cars are broken into every day on Los Angeles's railways by thieves who take advantage of the trains' stops to loot packages bought online, leaving thousands of gutted boxes and products that will never reach their destinations.

According to the tags found Friday by an AFP team on a track near the city center -- which was easily accessible from nearby streets -- many major US mail order and courier companies such as Amazon, Target, UPS and FedEx are being hit by the thefts, which have exploded in recent months. 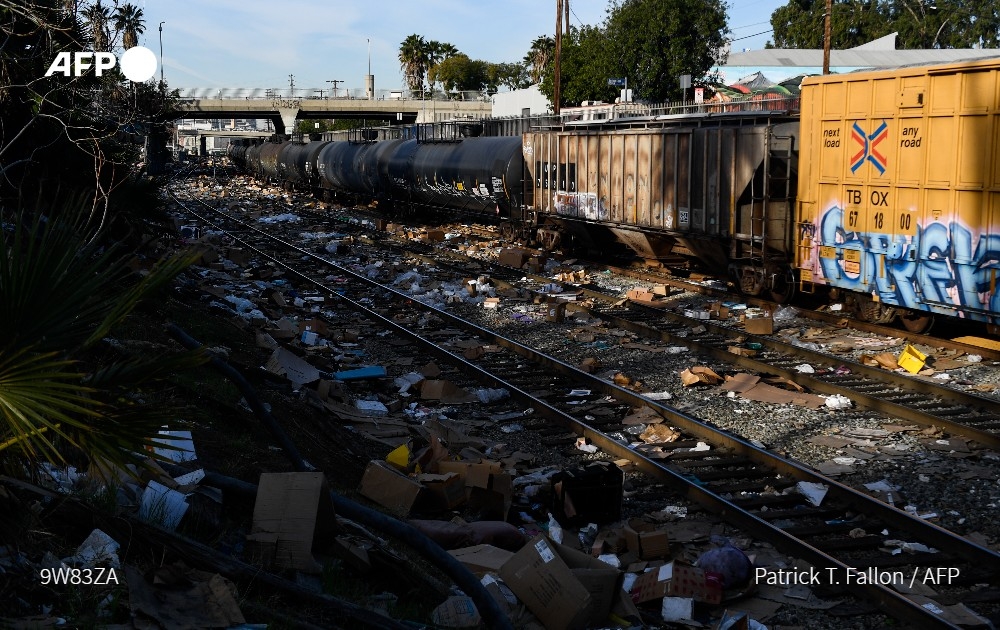 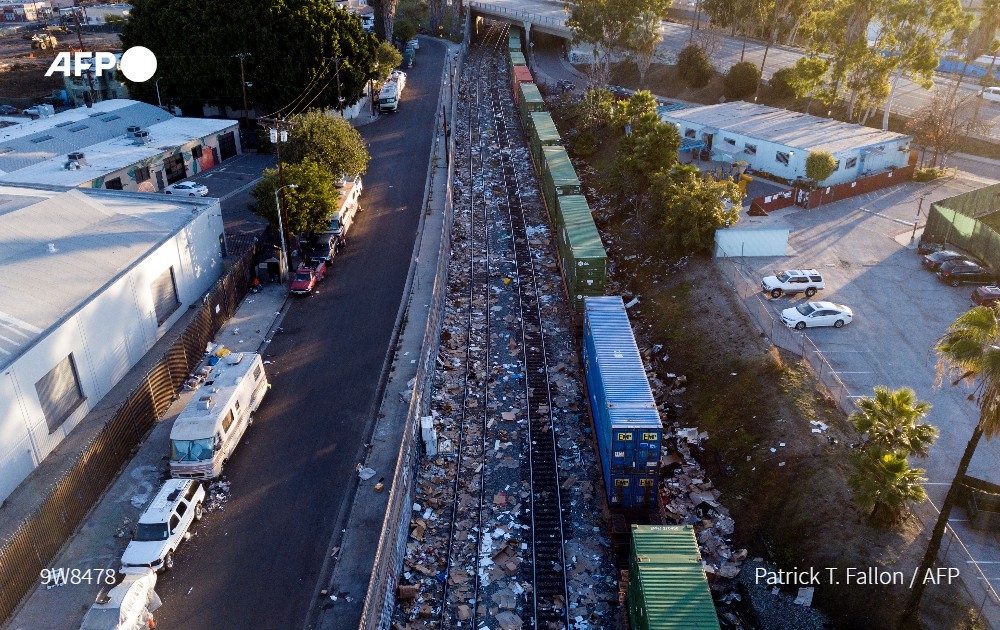 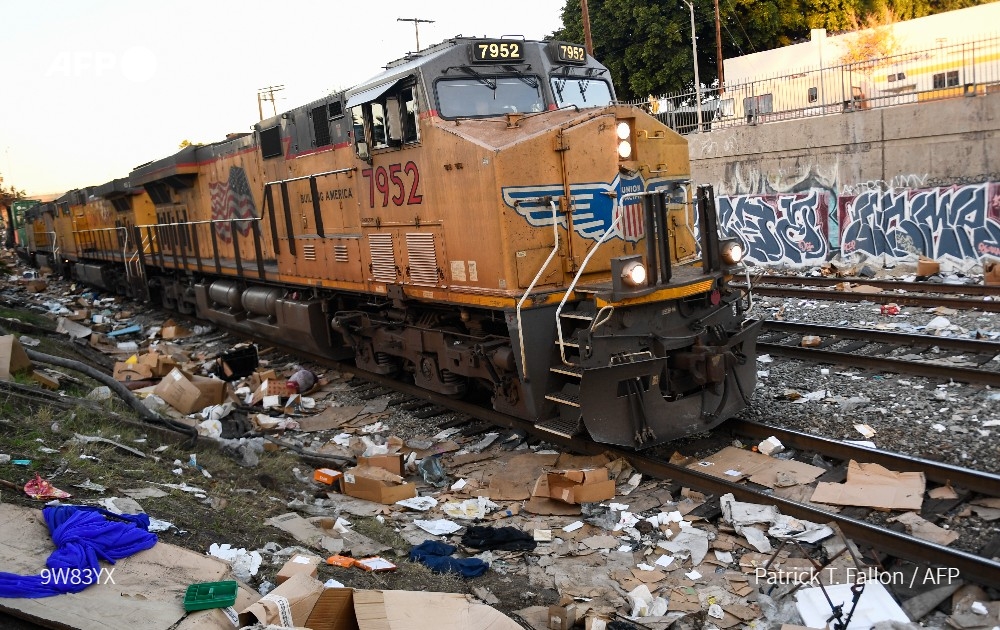 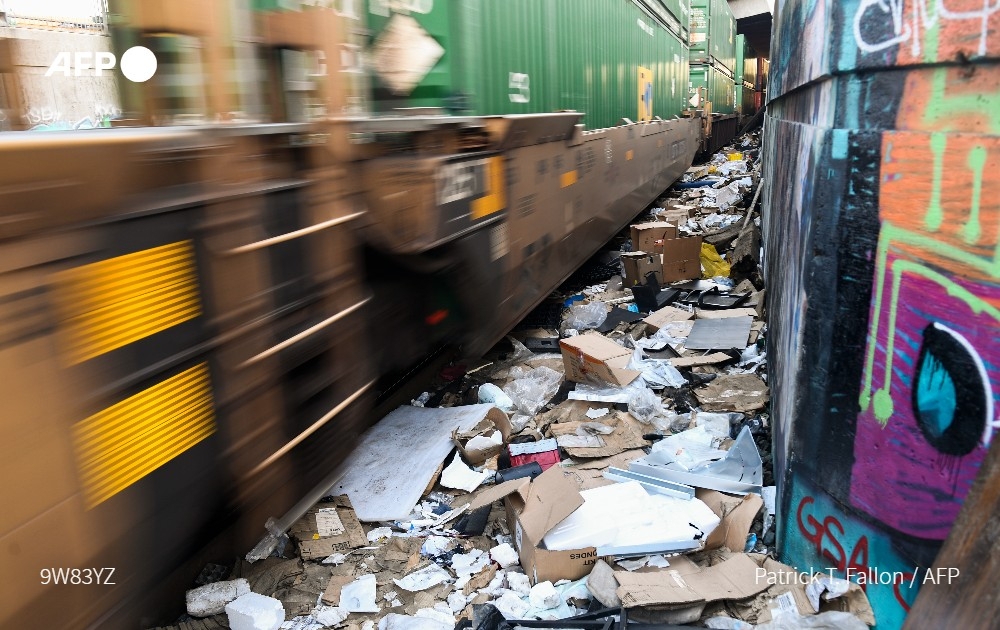 The thieves wait until the long freight trains are immobilized on the tracks, and then climb onto the freight containers, whose locks they easily break with the help of bolt cutters.

They then help themselves to parcels, ditching any products that are difficult to move or re-sell, or are too cheap, such as Covid-19 test kits, furniture or medications.

Rail operator Union Pacific has seen a 160 per cent rise in thefts in Los Angeles county since December 2020.

"In October 2021 alone, the increase was 356 percent compared to October 2020," UP said in a letter to the local authorities, seen by AFP.

The explosion in looting has been accompanied by an upsurge in "assaults and armed robberies of UP employees performing their duties moving trains," the letter said.

The phenomenon spiked recently with the peak of activity linked to Christmas shopping.

According to figures reported by UP, more than 90 containers were vandalized every day on average in Los Angeles County in the last quarter of 2021.

To combat the trend, Union Pacific says it has strengthened surveillance measures -- including drones and other detection systems -- and recruited more security staff for its tracks and convoys.

Police and security agents have arrested more than 100 people in the last three months of 2021 for "trespassing and vandalizing" Union Pacific trains.

"While criminals are being caught and arrested, charges are reduced to a misdemeanor or petty offense, and the person is back on the streets in less than 24 hours after paying a nominal fine," said a spokesman for the rail operator.

"In fact, criminals boast to our officers that there is no consequence," he said.

Union Pacific wrote to the Los Angeles County attorney's office at the end of December asking them to reconsider a leniency policy introduced at the end of 2020 for such offenses.

The operator estimates that damages from such thefts in 2021 amounted to some $5 million, adding that the amount in claims and losses "does not include respective losses to our impacted customers" or the impact on Union Pacific's operations and the entire Los Angeles County supply chain. 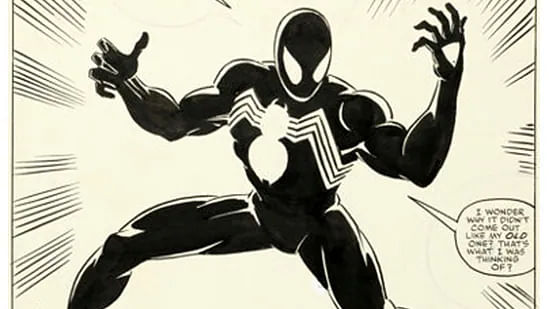