In a major policy shift, China approves three-child policy with sops - Here is all you need to know 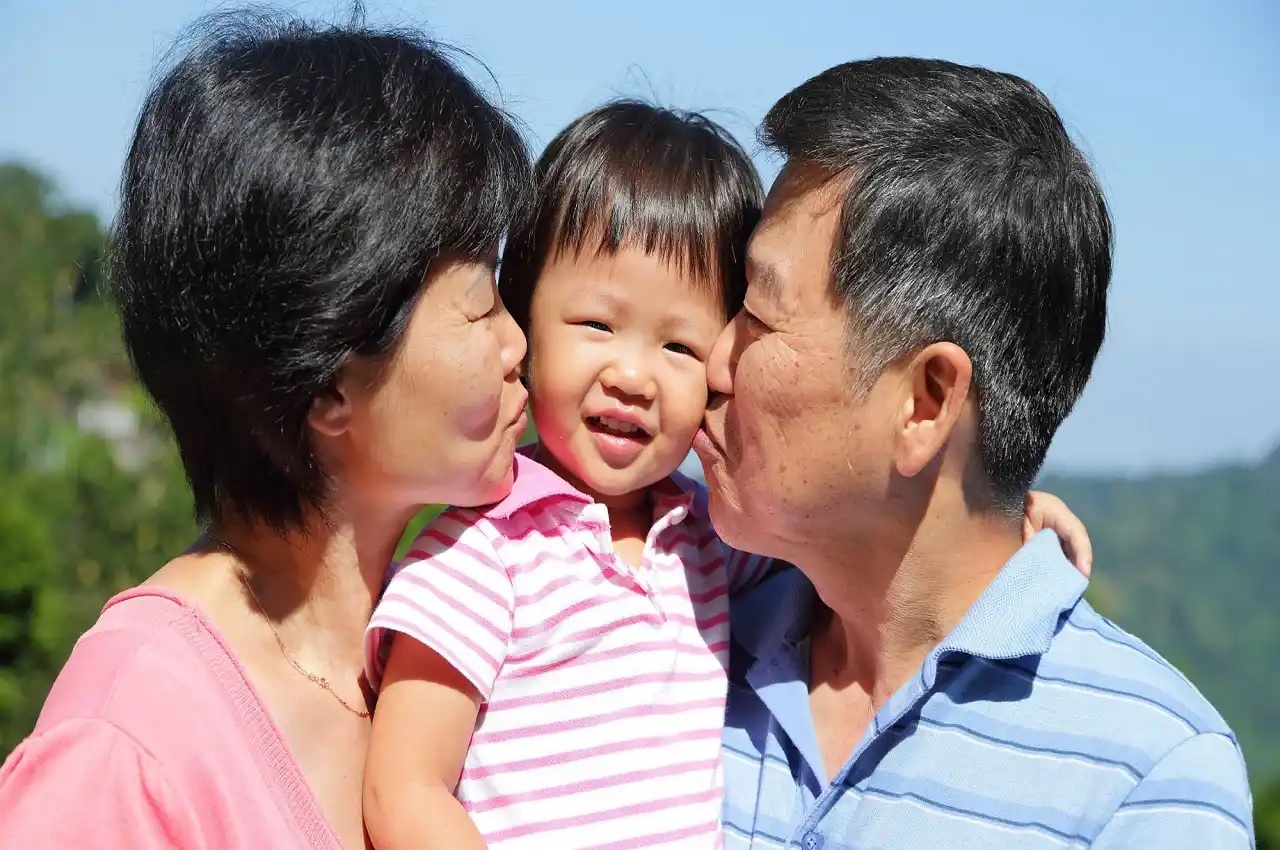 The revised Population and Family Planning Law, which allows Chinese couples to have three children, was passed by the Standing Committee of the National People's Congress (NPC) |

Beijing: China's national legislature on Friday formally endorsed the three-child policy mooted by the ruling Communist Party, in a major policy shift aimed to prevent a steep decline in birth rates in the world's most populous country.

The revised Population and Family Planning Law, which allows Chinese couples to have three children, was passed by the Standing Committee of the National People's Congress (NPC).

In an apparent attempt to address the reluctance of the Chinese couples to have more children due to mounting costs, the amended law has also passed more social and economic support measures to address the concerns.

Moody’s said the reform highlighted the risk of aging across emerging markets in Asia. “Although China’s new policy allowing couples to have up to three children could support fertility, it is unlikely to dramatically change the national birthrate, meaning that aging will remain a credit-negative constraint”, Moody’s said.

Shares in birth- and fertility-related companies listed in Hong Kong and mainland China fell after the Moody’s statement. FPJ Edit: China’s quick move towards the Taliban is a risky ploy

In May this year, the ruling Communist Party of China (CPC) approved a relaxation of its strict two-child policy to allow all couples to have up to three children.

The new law stipulates that the country will take supportive measures, including those in finances, taxes, insurance, education, housing and employment, to reduce families' burdens as well as the cost of raising and educating children, state-run China Daily reported.

The NPC has revised the law to implement the central leadership's decision to cope with new circumstances in social and economic development and promote balanced long-term population growth, the report said.

As per a report by china-briefing.com, China is also considering to optimize its maternity leave and maternity insurance system. Some provinces and cities may even pilot new childcare leave schemes. Currently, China does not have a national regulation on childcare leave. However, female employees are entitled for 98 days of basic maternity leave by law as well as extra days granted by the local region. Male employees may enjoy paternity leave at the same time, ranging from seven days to one month, depending on the local regulations.

China will consider allowing nursing expenses for children below three-years-old to be deductible when their parents pay individual income tax.

Business earnings of China’s elderly care, childcare, and domestic services are exempt from value added tax (VAT) and enjoy a 10 percent deduction in taxable income till the end of 2025.

Chinese officials claim the one-child policy implemented for over three decades has prevented over 400 million births.

The decision to permit the third child came after this month's once-in-a-decade census showed that China's population grew at the slowest pace to 1.412 billion amid official projections that the decline may begin as early as next year.

The new census figures revealed that the demographic crisis China faced was expected to deepen as the population of people above 60 years grew to 264 million, up by 18.7 per cent last year.

China permitted all couples to have two children in 2016, scrapping the draconian decades-old one-child policy which policymakers blame for the demographic crisis in the country.

However, China’s low fertility rate now has less to do with family planning policies, but more to do with other realistic plights – the high costs of housing, children’s education, the burden of caring for elderly parents, as well as crushingly long working hours. These factors are deterring young couples from having more babies, or from reproducing at all. China's economic growth in 'recovery trend', likely to slow due to virus, floods