Dennis Freedman on March 10, after returning to Melbourne from Lahore, uploaded a video on social media titled "My story of corruption in Lahore".
PTI 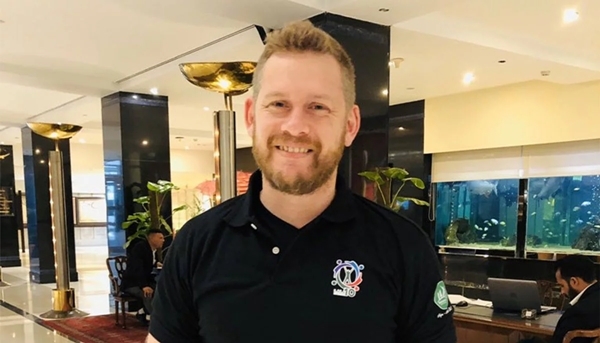 Lahore: Pakistani authorities have initiated a probe into allegations of an Australian sports journalist that money was "demanded" from him at the airport here, an official said on Thursday.

Dennis Freedman on March 10, after returning to Melbourne from Lahore, uploaded a video on social media titled "My story of corruption in Lahore".

He alleged that an immigration official at the Allama Iqbal International Airport "demanded" money from him for getting his passport stamped in "two seconds" and saving him from the hassle of a long queue.

The official, Freedman was referring to, is an employee of a private company which has the contract of the business class passengers lounge, the official of the Civil Aviation Authority (CAA), which is probing the allegations, said .

My story of corruption in Lahore airport pic.twitter.com/5iUFjqFrxh

"Such employees at the airport go the extra mile in facilitating... passengers with a hope of getting a good tip. Muhammad Imran is a waiter at the business lounge. He claimed in his statement that he served snacks to Freedman who gave him 350 in Pakistani rupees in tip," the official said.

Imran's airport card has been cancelled by the CAA. Freedman had come here in for the Pakistan Super League (PSL) matches.

The scribe, who also writes sports columns for a prominent Pakistan-based newspaper, narrated how the officer in "plain" clothes at the Lahore airport facilitated his immigration process and asked for money in return. 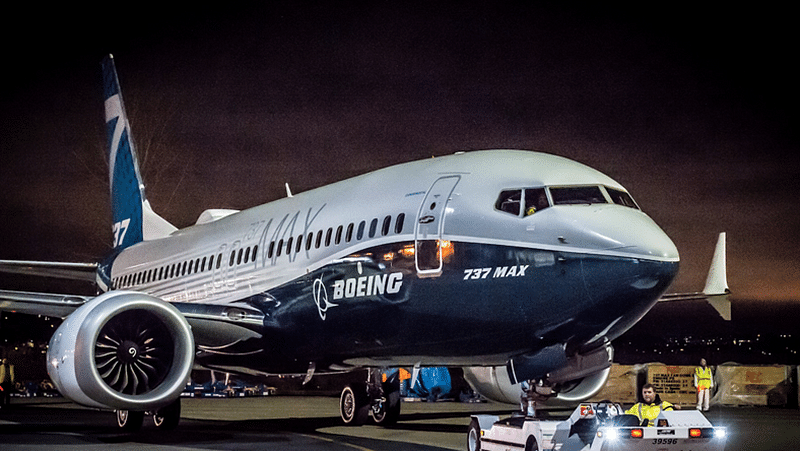 Describing it a "bad side" of Pakistan the journalist said through this video he did not want to get the "official" in question any trouble.

"What I want is some education. I made a mistake but the best way to deal with this would have been if I had held my ground and said no. Next time I will report such behaviour to anti-corruption authorities," Freedman said in the video.

He said he was standing in a long queue to catch his (connecting) flight back to Australia when an "officer" in "plain" clothes walked up to him offering him to take him to the quick lane.

"I... accepted his offer. My passport was stamped in two seconds by the official at the immigration counter. Afterwards I moved to the lounge where he came and asked for money. I gave him Pakistani rupees 350 which were all left with me -- perhaps a few dollars worth," Freedman said.

The CAA identified the suspect from CCTV camera footage.