Hurricane Ida: Death toll mounts to 46 amid flash floods in New York, tornadoes in other areas 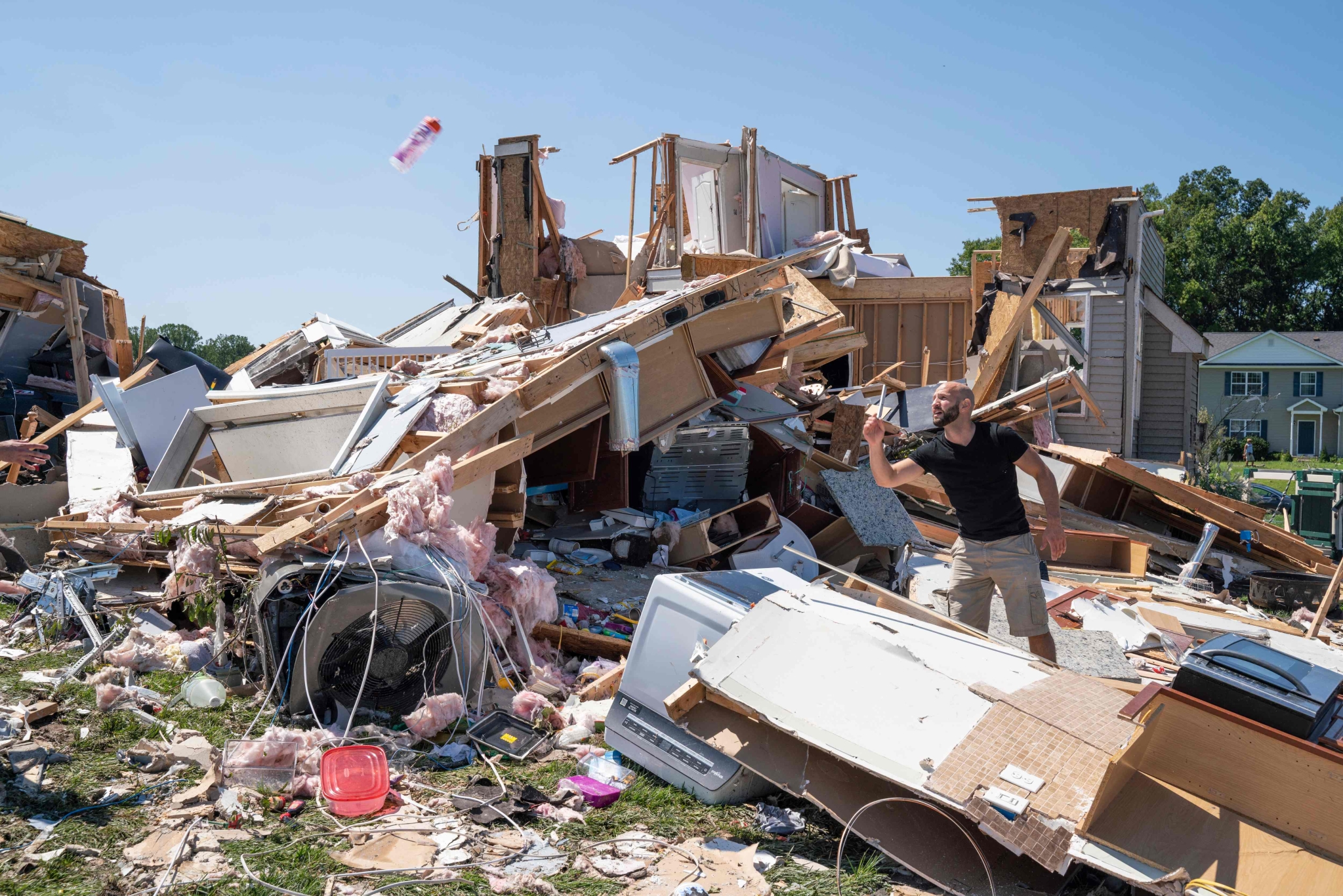 Sam Catrambone clears debris away from a friend's home that was damaged by a tornado in Mullica Hill, New Jersey on September 2, 2021 | Photo: AFP

The death toll from the remnants of Hurricane Ida has risen to 46 on Thursday local time in the United States. This comes after New Jersey announced that at least 23 people have died in the state.

According to CNN, Governor Phil Murphy said that the majority of the deaths have occurred as people, who were caught in their car, and were "overtaken by the water." Officials said many people were unaccounted for. "We're going to withhold a complete rundown of the blessed losses of life. They are spread across a handful of counties, largely concentrated -- not entirely -- but largely concentrated in central Jersey and a few in the north," Murphy said in an evening update.

The death toll included a state trooper in Connecticut who was swept away as he responded to a missing person's call.

On Thursday, water rescues continued in some areas, and in New York City a new task force was going to homes to make sure there weren't more victims in basements.

In southern New Jersey, residents were cleaning up from a tornado that flattened homes, one of eight twisters that hit the Northeast.

On Wednesday, the US had deployed thousands of National Guard troops to aid first responders by rescuing trapped victims, clearing roads and distributing food and water in the aftermath of Hurricane Ida.